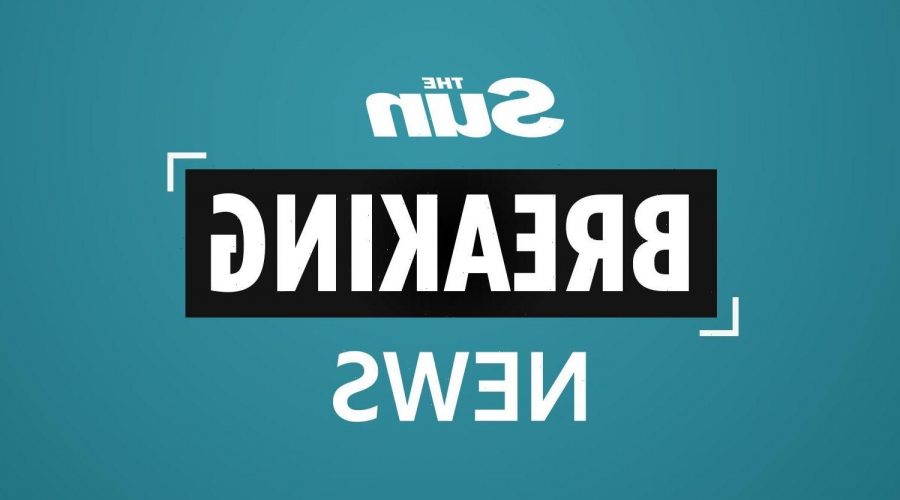 And terms were all-but agreed for August 14 in Saudi Arabia – until it fell apart at the 11th hour.

It came as Fury was ordered to fight Deontay Wilder in a contracted trilogy bout after the American took his case to arbitration.

Now, those two rematch once more on October 9, while AJ faces mandatory challenger Oleksandr Usyk on September 25 at Tottenham's stadium.

It leaves the potential Battle of Britain shelved until next year – but could pave the way for a home fixture with UK fans being welcomed back.

Hearn told talkSPORT:  “We wanted to do it in December.

“But I think with AJ fighting September 25, Fury now delayed until October, I think February is more realistic.

“They had a huge offer from Saudi Arabia to do the fight there.

“Ultimately in the fight game, which is extremely dangerous and these guys are putting themselves on the line, it is about generating as much money for the fight as possible.

“With fans back in the UK is that an option? Las Vegas? We’ll see.

“But first things first, let’s just beat Usyk, because if that doesn’t go to plan we can forget about it.”

When they signed to rematch last year, the contract included a trilogy bout which was later cancelled amid the coronavirus pandemic.

Fury then tried to walk away from the obligation, believing their stipulation expired, and freed him up to face AJ.

But after losing a mediation case, the Brit was given no choice but to give Wilder a shot at revenge.

It was initially set for July 24 until he tested positive for coronavirus, pushing the trilogy back three months.

As a result, Joshua, 31, was ordered by the WBO to defend his titles against mandatory challenger Usyk, 34.

It meant months of talks between AJ's camp and Fury's lead to nothing.

And until they both prevail past their next fights, Hearn will not re-start negotiations for the historic unification.

He said: “No, no talks with anyone because I don’t wanna waste my time.

“I spent six months wasting my time so let’s get these fights out of the way and let’s see what happens.”