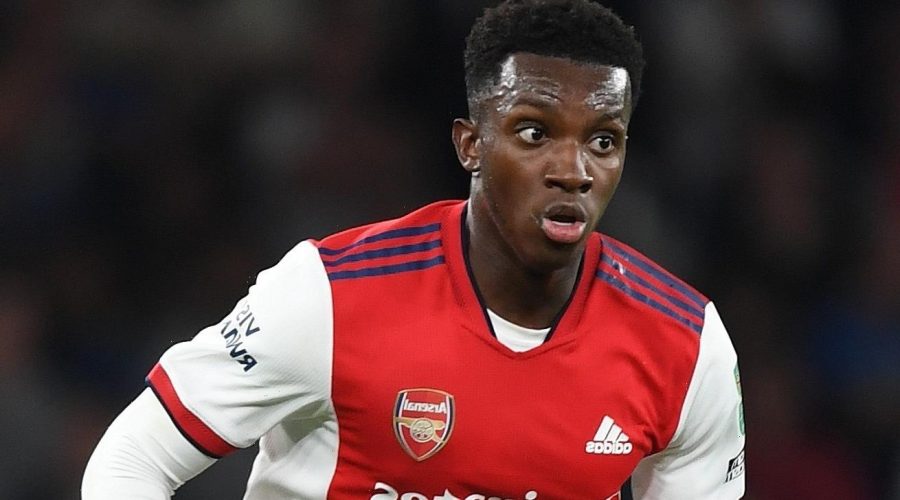 ARSENAL ace Eddie Nketiah wants to leave the North London club in January, according to reports.

The striker, 22, is yet to feature in the Premier League this term and three teams are thought to be interested in signing him. 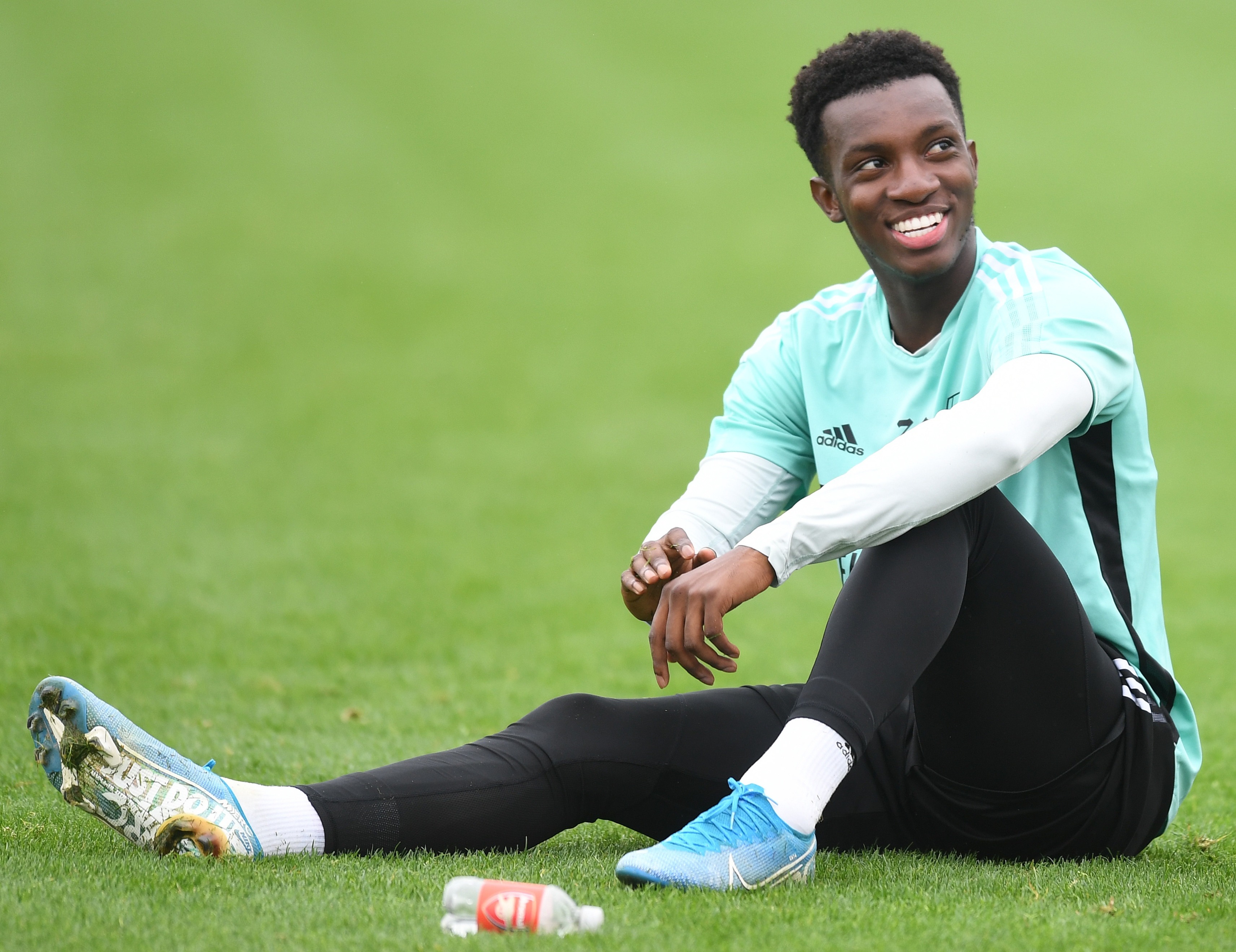 According to Spanish outlet Fichajes.Net, Nketiah will try to leave Arsenal this winter in a bid to get more game time.

The 17-cap England U21 international has made just one appearance for the Gunners this term, scoring against Wimbledon in the League Cup.

And Brentford, Aston Villa and former club Leeds are all reportedly keen on luring him away from the Emirates.

Nketiah spent the first half of the 2019-20 campaign on loan at Elland Road, scoring three goals in 17 Championship fixtures.

His game time appears to have been limited by Arsenal's lack of European competition this season.

Eight of Nketiah's 29 appearances under Mikel Arteta last term were in the Europa League, with just 17 of those coming in the Prem.

Arsenal have never given the promising forward a proper run of games in the top-flight, starting just 11 of his 38 Prem outings.

Nketiah's existing deal runs out in June, although his next club will need to pay the Gunners compensation for developing the player.

The Londoner was linked with various teams throughout the recent summer transfer window, including Crystal Palace.

But a move never materialised and he can negotiate his next contract with foreign clubs – to start in July – from January.

Nketiah's situation, therefore, may force the Gunners to accept a low transfer fee this winter – putting suitors on red alert.