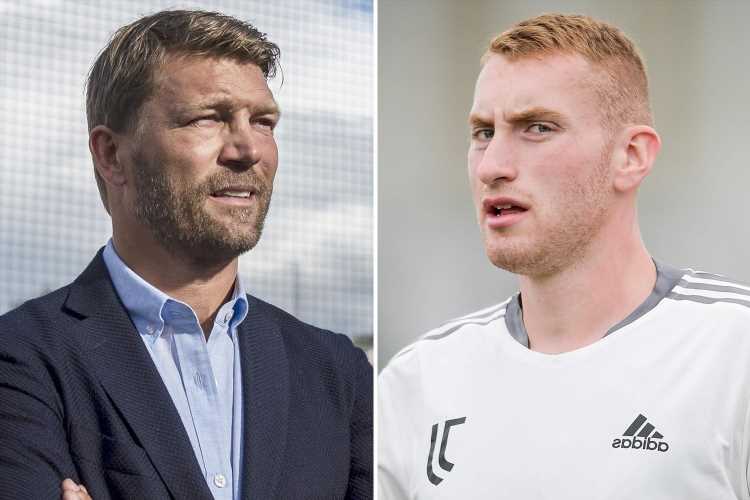 JUVENTUS star Dejan Kulusevski would be an ideal acquisition for Manchester City or Arsenal, according to Marcus Allback.

The former striker, 48, hit 30 goals for Sweden and believes his countryman is well-suited to the Premier League. 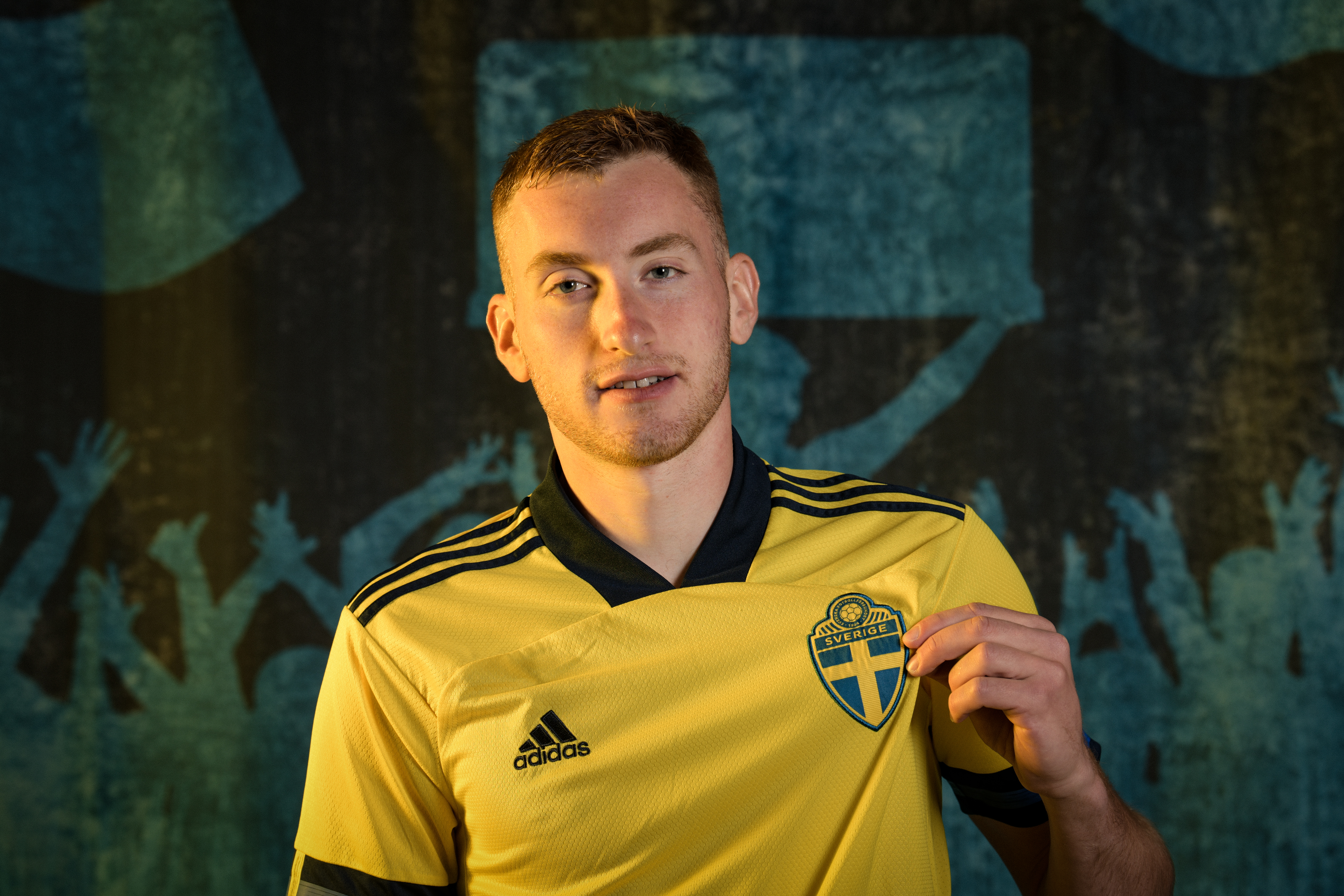 A number of clubs, including Arsenal and Manchester United, have previously been linked with Kulusevski.

And Allback has talked up the winger's assets.

He told BonusCodeBets: "If Dejan Kulusevski is looking to win trophies straight away, obviously Manchester City would be the right club for him, and I have no doubt that he could do well in that team.

"He has all the traits to perform well under the management of Pep Guardiola. Dejan likes to play short passes, likes to dribble and go for through balls, which works well at Manchester City.

"At Juventus he has played most of his games on the right side, and he could look to challenge Riyad Mahrez if he joins Manchester City.

"Arsenal would also be a good choice – they are in an interesting position with their rebuilding, and he would fit into the philosophy nicely with his age and style of play.

"He could go and be one of the stars in the team going forward."

Kulusevski, 21, hit seven goals for Juventus in his debut campaign for the Serie A giants.

And Allback believes the player's time in Italy, starting with a move to Atalanta in 2016, has built up his all-round game.

The Swede noted: "Kulusevski is an explosive player who likes to challenge his direct opponent.

"He likes to dribble with the ball, play the short passes and he is very good on the through balls. He’s quick and would cause a lot of trouble for most of the teams he plays.

"He has also developed his defensive game a lot, after playing in Italy. He takes a lot of responsibility when defending and he is working hard."

05/08/2021 Sport Comments Off on Arsenal and Man City transfer target Dejan Kulusevski would be a great signing for either club, claims Marcus Allback
Lifestyle