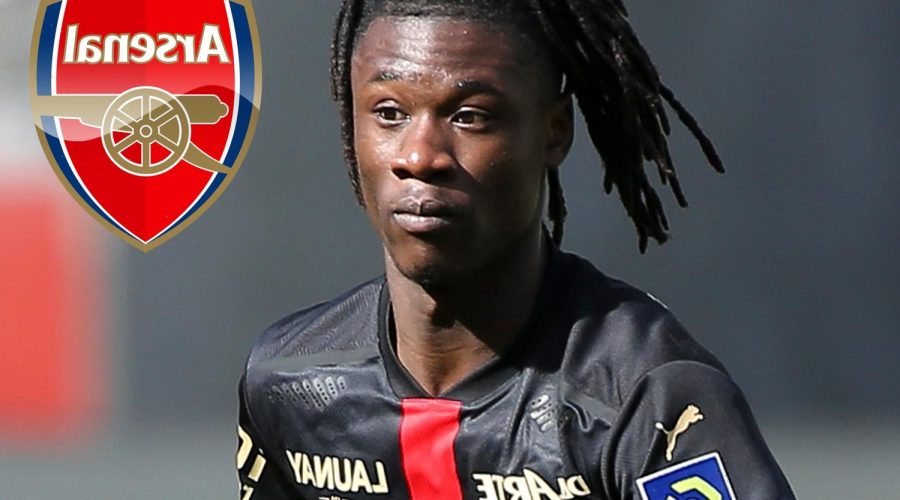 ARSENAL are reportedly in the transfer battle to sign Eduardo Camavinga after he refused to sign a new contract at Rennes.

But the Gunners face strong competition from Manchester United and Real Madrid for the defensive midfielder. 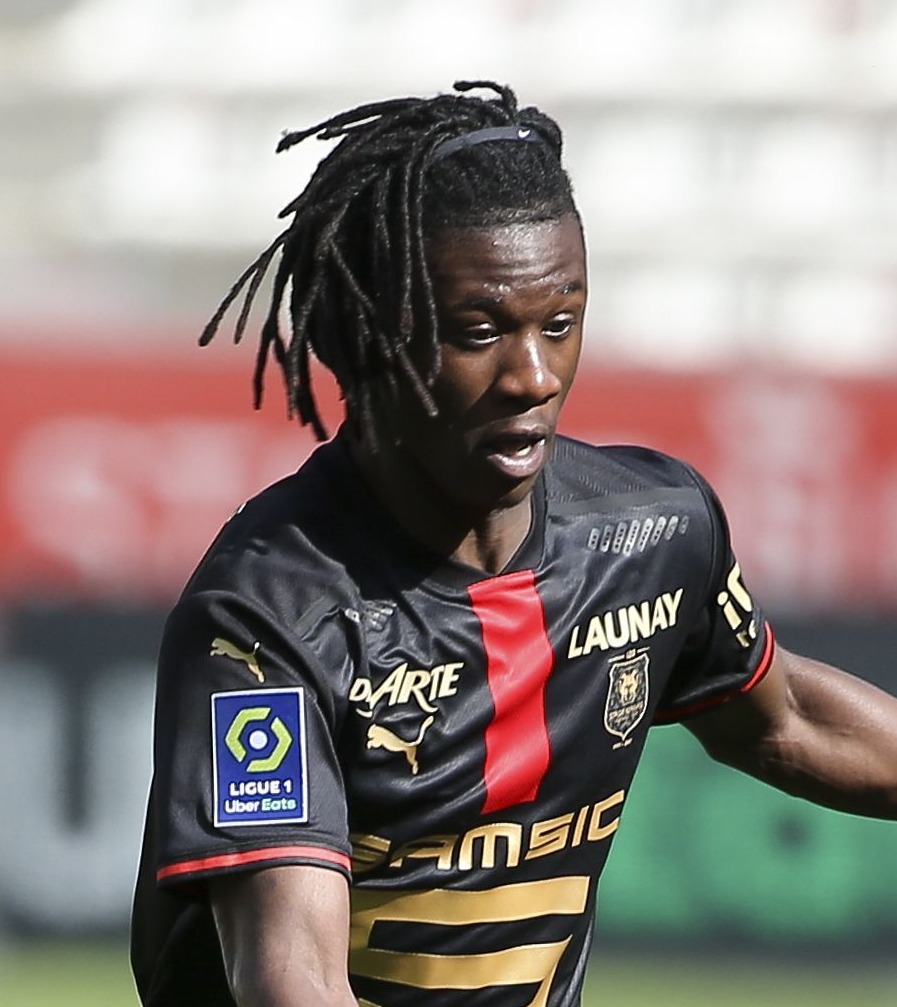 Reports earlier this week stated the 18-year-old would not put pen to paper on a new deal with the Ligue 1 side.

With his current contract expiring in 2022, that means Rennes may be forced into selling their young star or risk losing him for free next year.

And according to Marca, Arsenal may try their luck to lure the Frenchman to the Emirates – even if, like Rennes, they cannot offer Champions League football next season.

A lack of European football of any kind at Rennes plus suggestions they would try and add a release clause into a new contract is thought to be putting Camavinga off committing his future to the club and pricing himself out of a dream move.

He signed with Gareth Bale's agent Jonathan Barnett at the end of last year, possibly in anticipation of a mega move.

And with plenty of links in England and Spain, there will be no shortage of interest in the Frenchman.

Barnett told The Athletic: "Camavinga can play next year in the Premier League. He is that good. Whether he will or not, I don't know.

"His background is tough if you know what he went through as a refugee. But his character is amazingly strong.

"He's a lovely boy and I think he's going to be a superstar."

Speaking about where his new client could end up, Barnett suggested LaLiga is the most likely destination.

He added: "Eduardo will have a choice of a lot of clubs if Rennes decide to release him.

"They will be one of the four of five clubs in the world he might go to. Eduardo would love to play for a top club.

"Madrid are one of those top clubs in the world, so are Barcelona."

Camavinga has 77 first-team club appearances under his belt already – including four impressive displays in this season's Champions League.

The Angola-born midfielder netted a stunning overhead kick on his international full senior debut for the world champions last October to become the youngest scorer for France in 106 years.

As well as Real, Arsenal and United, Chelsea, Paris Saint-Germain and Juventus are among the teams tracking him.

Rumours in recent months have quoted a £45million transfer fee – the kind of money Rennes would surely find impossible to turn down.

However, the Red Devils want to avoid any long-strung transfer sagas.

Their pursuit of Jadon Sancho last summer ultimately failed and they do not want a repeat if they go back in for the England winger, his Borussia Dortmund team-mate Erling Haaland or Camavinga.