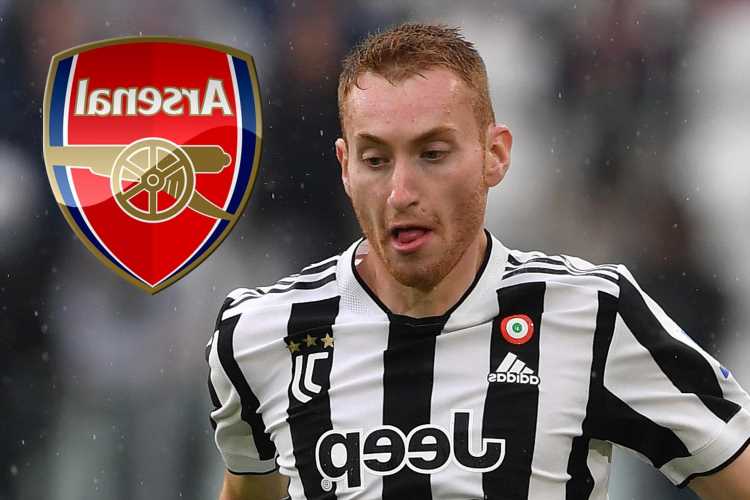 ARSENAL and Spurs are set to battle it out for the signature of surplus to requirements Juventus winger Dejan Kulusevski, according to reports.

Kulusevski, 21, has been a bit part player this season in Turin under boss Massimiliano Allegri, averaging just 32 minutes per game in Serie A. 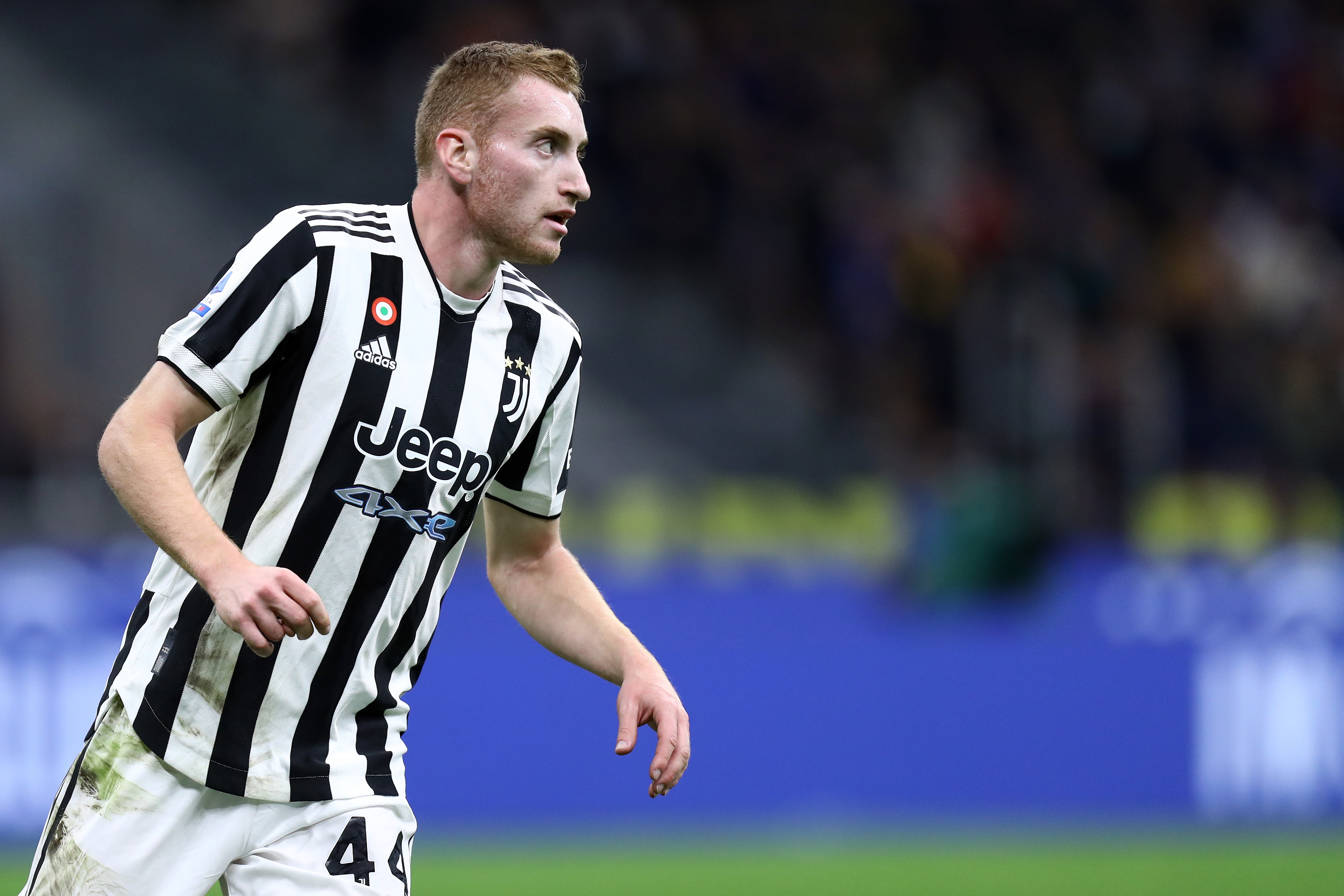 And the highly-rated young Swede is reportedly less than happy with his game time and has even changed his agent with a view to organising a transfer.

Despite appearing in 11 of Juve's 12 league games so far, he has been mostly limited to late substitute appearances, managing no goals and just one assist.

And it is claimed Serie A's Best Young Player in 2019-20 wants to be a key player at the club, as he was last season under Andrea Pirlo.

Kulusevski played 47 times in all competitions under Pirlo, who was sacked and replaced by Allegri in the summer after just one season in charge.

Kulusevski was initially brought to Juve from Parma for £30m back in January 2020 by Spurs' director of football Fabio Paratici.

And Paratici, 49, is thought to still be a huge admirer of the player and would be keen to bring him to Spurs, according to Calciomercato.

Arsenal boss Mikel Arteta is also said to be a fan of Kulusevski, who usually operates on the right-wing but has also played as a striker and midfielder at Juve.

After failing in their recent attempt to land Fiorentina's Dusan Vlahovic, it is claimed the Gunners are now turning their attention to Kulusevski.

But with his contract not due to expire until June 2025, the Swede will not come cheap, with Juve determined to make back what they paid for him in 2020.

Both Fiorentina and former club Atalanta are also interested in Kulusevski, but he is said to prefer the idea of a move to one of Europe's giant clubs.

Bayern Munich and PSG have registered an interest in Kulusevski in the past, with both Manchester United and Manchester City also both keeping tabs on him.

The 19-cap Sweden international featured on two of their games at Euro 2020 and bagged two assists in just 35 minutes in their 3-2 group stage win over Poland.

And Juventus could let him leave in January with the club keen to raise cash to aid their pursuit of Vlahovic, who recently turned down a £68m move to Arsenal.