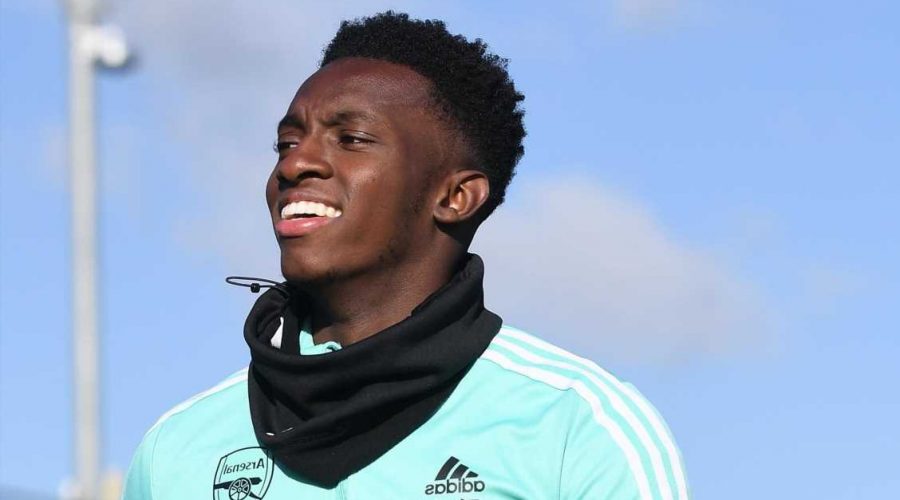 EDDIE NKETIAH wants to leave Arsenal, according to reports.

The academy graduate, 22, is out of contract at the end of this season. 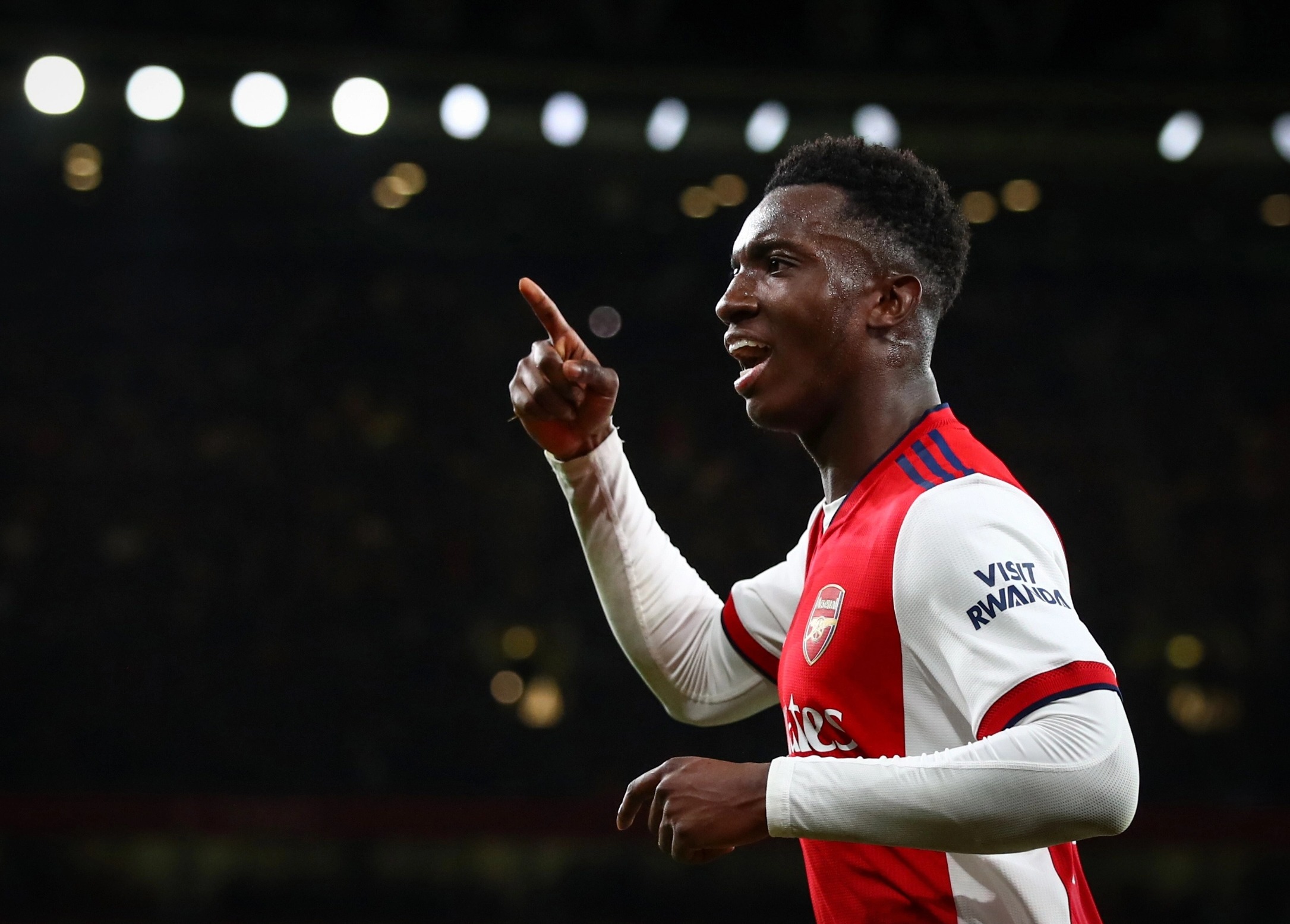 Arsenal have tried to entice him into penning a new deal.

But a lack of assurances over more first-team football has prevented Nketiah from extending his stay.

According to Sky Sports, it's looking 'increasingly likely' that the striker will leave the club.

He will be eligible to sign a pre-contract with an overseas club from January.

Despite his desire to leave, Nketiah doesn't have a problem with boss Mikel Arteta.

The Spaniard publicly stated his desire to keep his young forward after handing him a rare outing last month.

He said: "I have no doubts about what he can offer.

"Whatever you throw at him, he wants more, and demands more of himself, and he's another one that I am delighted to see the performance, and for him to score the goal and help the team, because he totally deserves it.

"But there's a lot of players who play in that position, and with a personal situation [with his contract running down], but I try to leave that aside and try to [reward him] because he deserves it."

Nketiah has made just two appearances this season, both coming in the League Cup against AFC Wimbledon and Leeds United, respectively.

He scored in both games, but has not yet been called upon in the Premier League.

In fact, he wasn't even included on the bench in the Prem until the recent 1-0 win over Watford.

Even Folarin Balogun, 20, has featured more in the league, making two PL outings this term.

Nketiah was handed his Arsenal debut by Arsene Wenger back in 2017, and has gone on to make 67 appearances for his boyhood club, scoring 15 goals.

He was the subject of intense interest from Crystal Palace in the summer, only to turn them down.