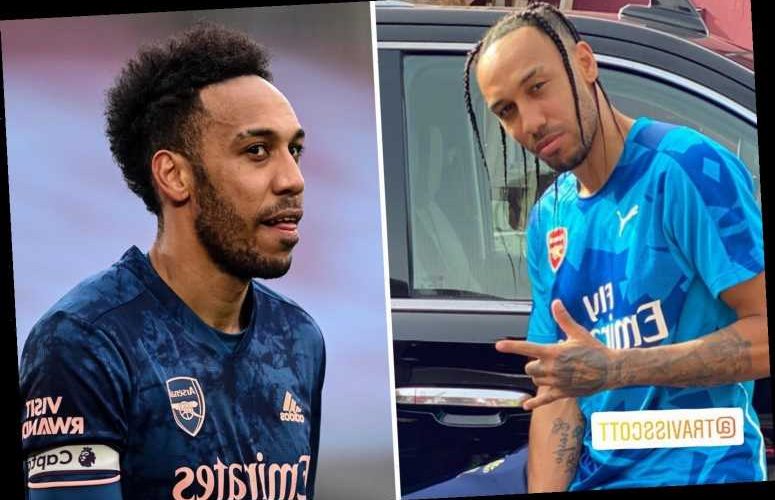 PIERRE-EMERICK AUBAMEYANG has shocked fans by getting a new hair style on international duty.

The Arsenal forward was sporting the fresh look on social media after Gabon qualified for the 2022 Africa Cup of Nations. 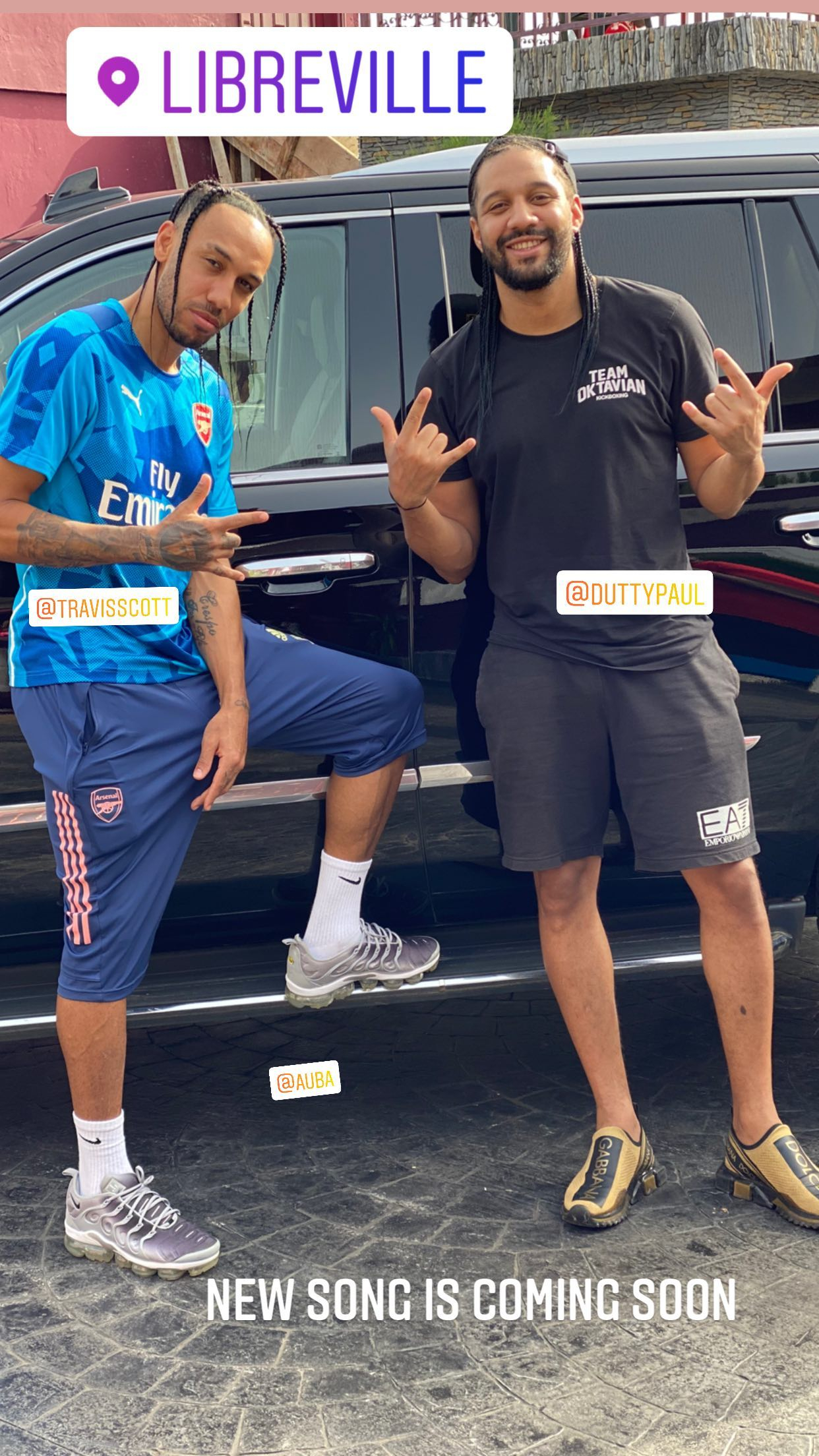 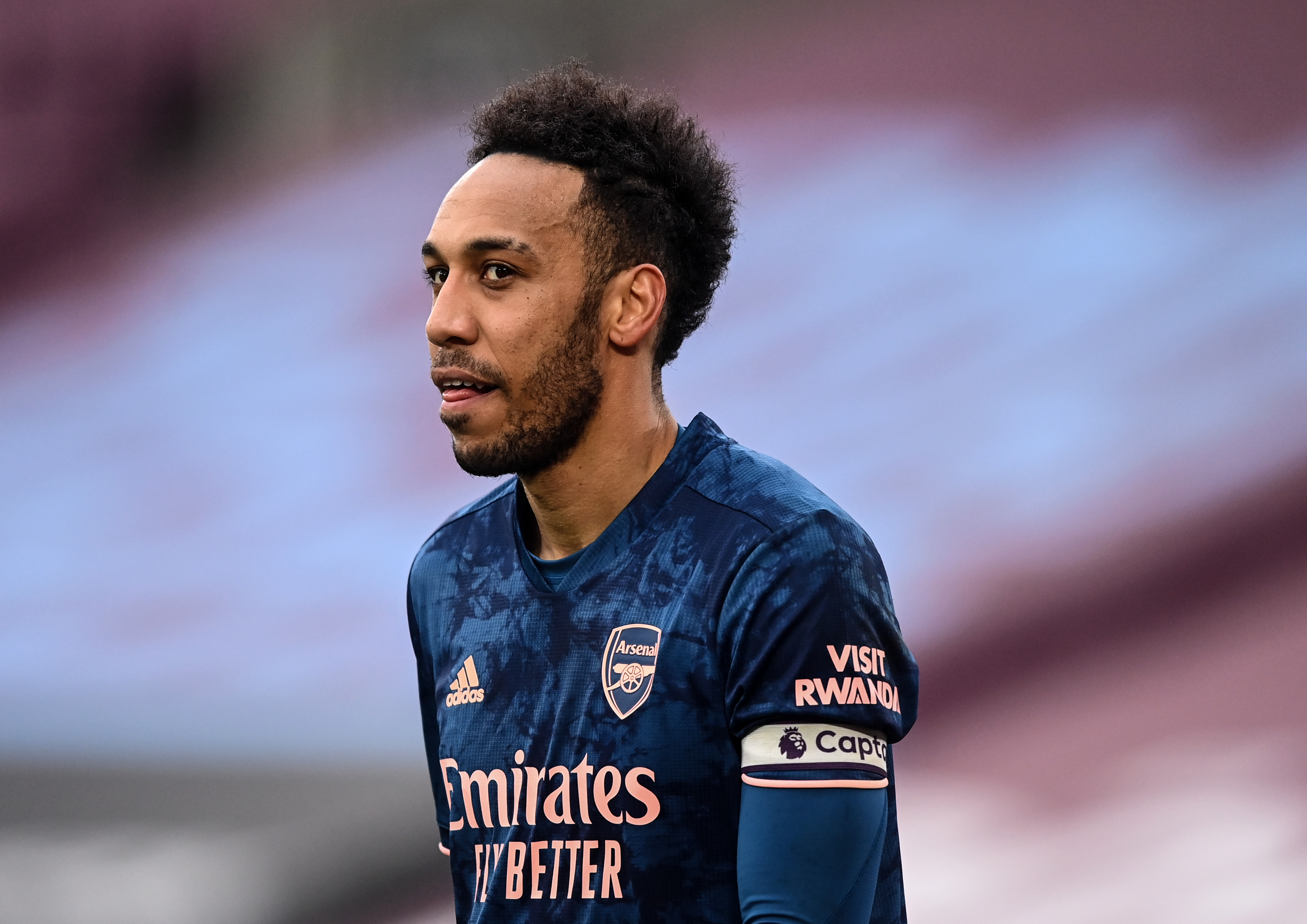 The 31-year-old shared an Instagram story by Willy Aubameyang, his half-brother and former international colleague, featuring his new braids.

The 34-year-old tagged recording artists Travis Scott and Sean Paul in the post, a hint they were the inspiration behind the fresh trim.

While Aubameyang turning his hand at singing seems unlikely, he wouldn't be the first footy star to give it a go.

While there are doubts about Aubameyang's music career, he is flourishing on the pitch – scoring and assisting in Gabon's 3-0 win against DR Congo.

Gabon's qualification isn't great news for Arsenal boss Mikel Arteta, who is set to be without his captain for up to a MONTH when he participates in the Africa Cup of Nations.

The tournament is set to be held between January 9 and February 6 next year.

Arteta's relationship with Aubameyang hasn't been great recently, dropping the forward for the north London derby against Tottenham.

The two are believed to have settled their differences, though, with Arteta wanting to 'move forward' and finish the season strongly.