ARSENAL are reportedly considering making an offer for AC Milan star Hakan Calhanoglu if they miss out on Martin Odegaard.

The Gunners brought in Odegaard from Real Madrid in January, but his short-term loan has expired. 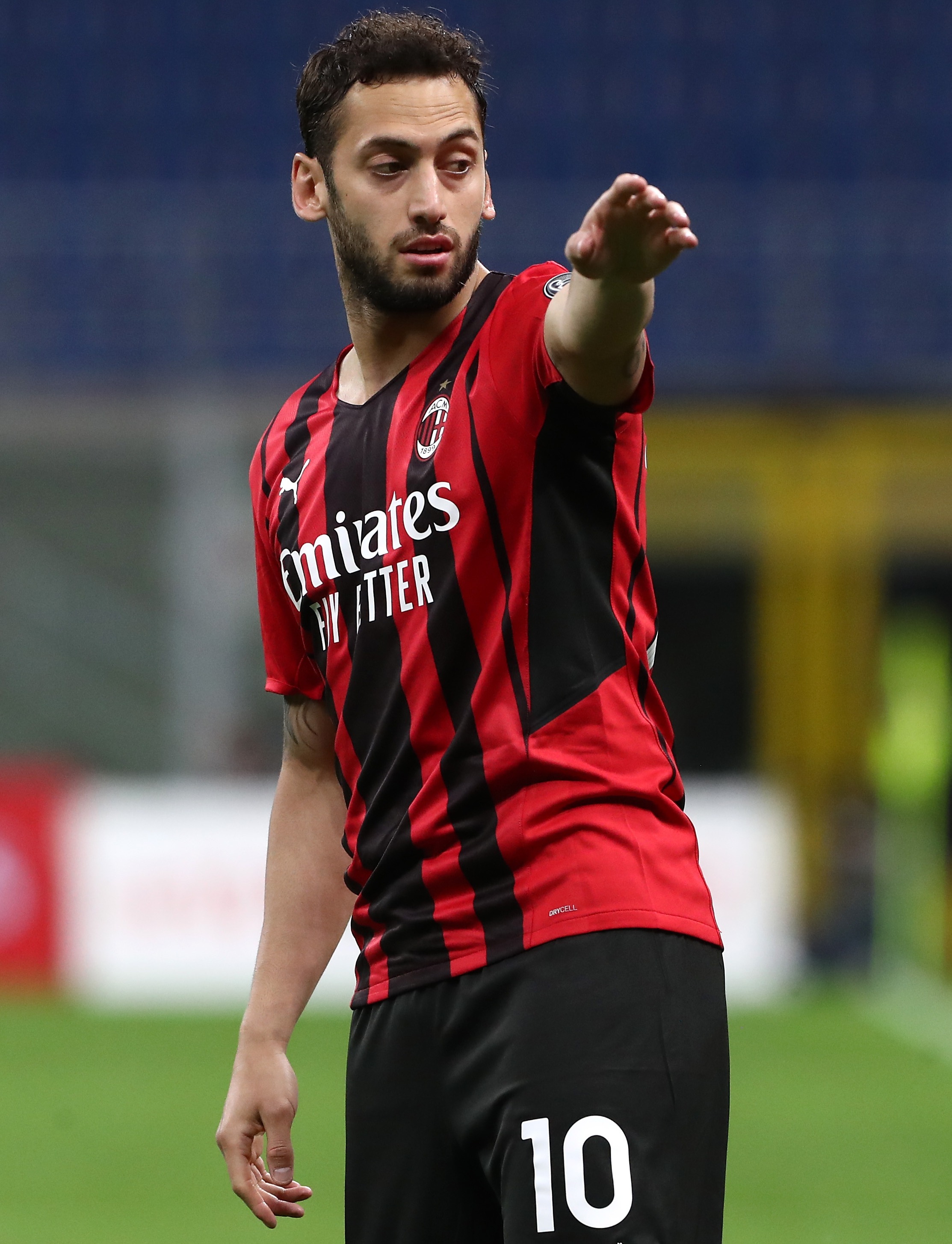 Arsenal are now waiting to hear whether the 22-year-old Dane features in Carlo Ancelotti's first-team plans.

But according to CBS Sports reporter James Benge, the Londoners have shortlisted an alternative in Calhanoglu, 27.

"What sort of deal can be done there [if any] will depend on decision of new Real Madrid coaching staff and Florentino Perez.

"Another target who Arsenal are understood to have broached internally is Hakan Calhanoglu, out of contract with AC Milan this summer.

"He is an option, not clear how high on the list he might be but expectation is he's an alternative to Odegaard."

Arsenal are smarting after being beaten to the signature of Norwich ace Emi Beundia by Prem rivals Aston Villa.

It was widely-believed that the Gunners were in pole position to sign the Argentine ace – who is currently on international duty. 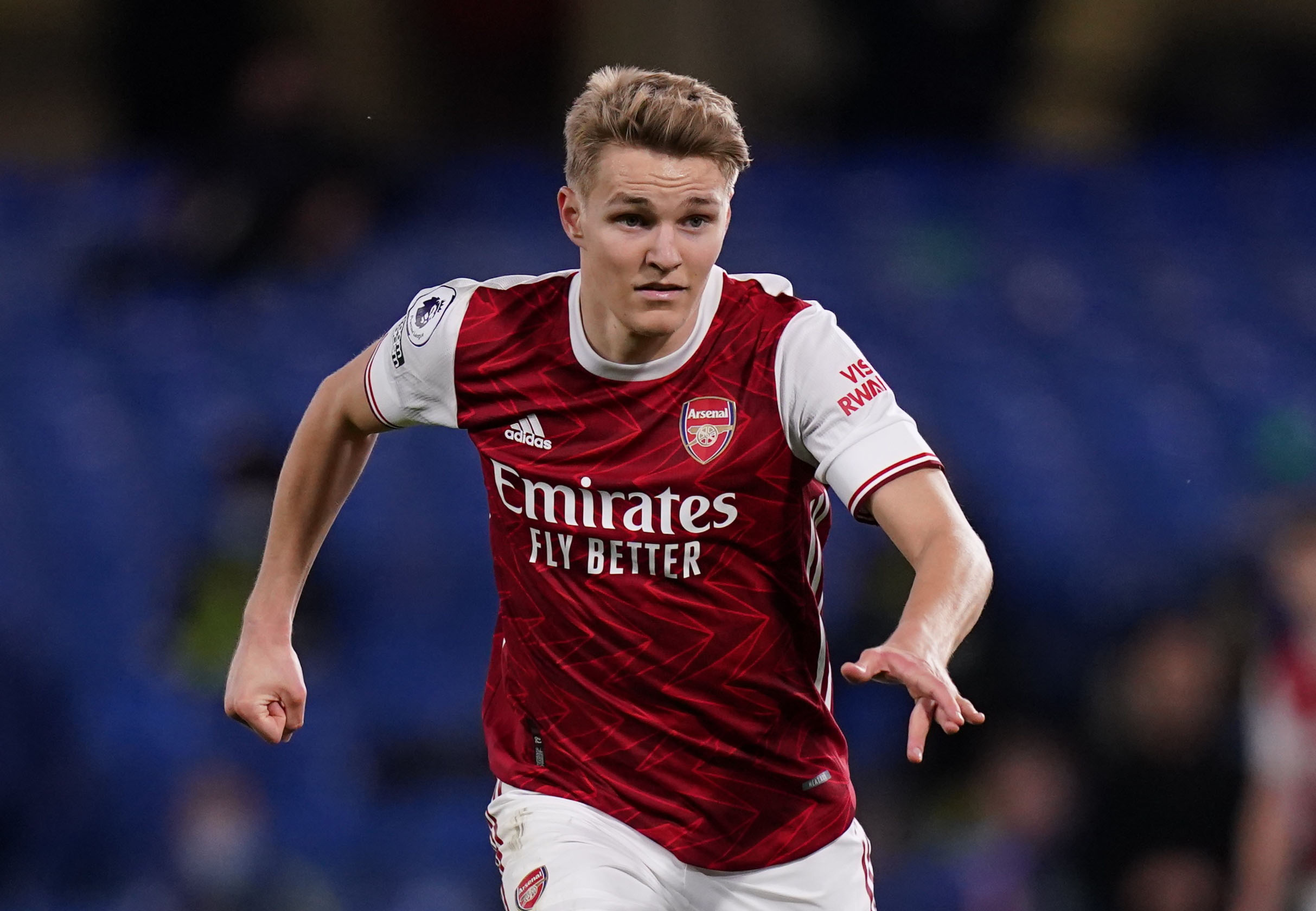 But SunSport revealed on Sunday that Buendia was closing in on a move to the Midlands in a club-record £38million deal.

Villa confirmed the news on Monday as they released a statement after having a bid accepted by the Canaries.

Arsenal were willing to give Buendia the same salary he was being given by the Villans.

Then they ‘matched’ and ‘went even more’ on the transfer fee offered to Norwich – but it was the structure of the deal that ended up scuppering it.