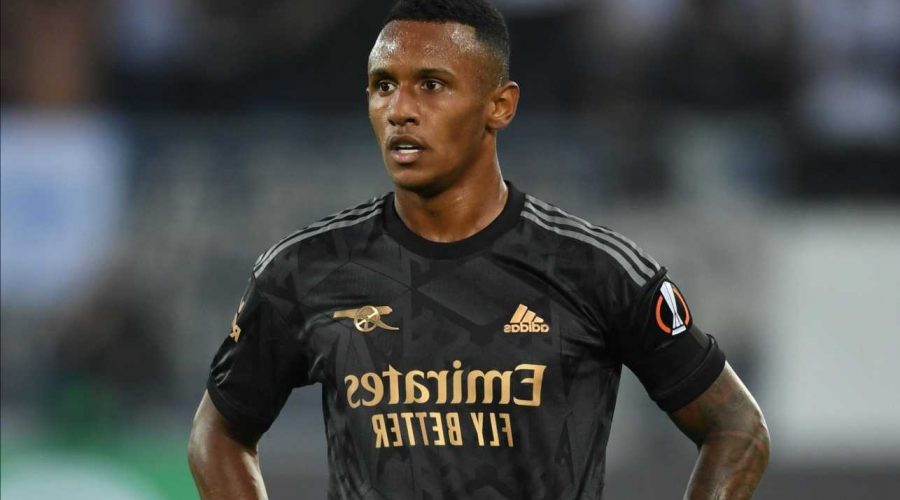 But the 19-year-old Brazilian winger will only be allowed to leave if manager Mikel Arteta can sign another winger in the next transfer window. 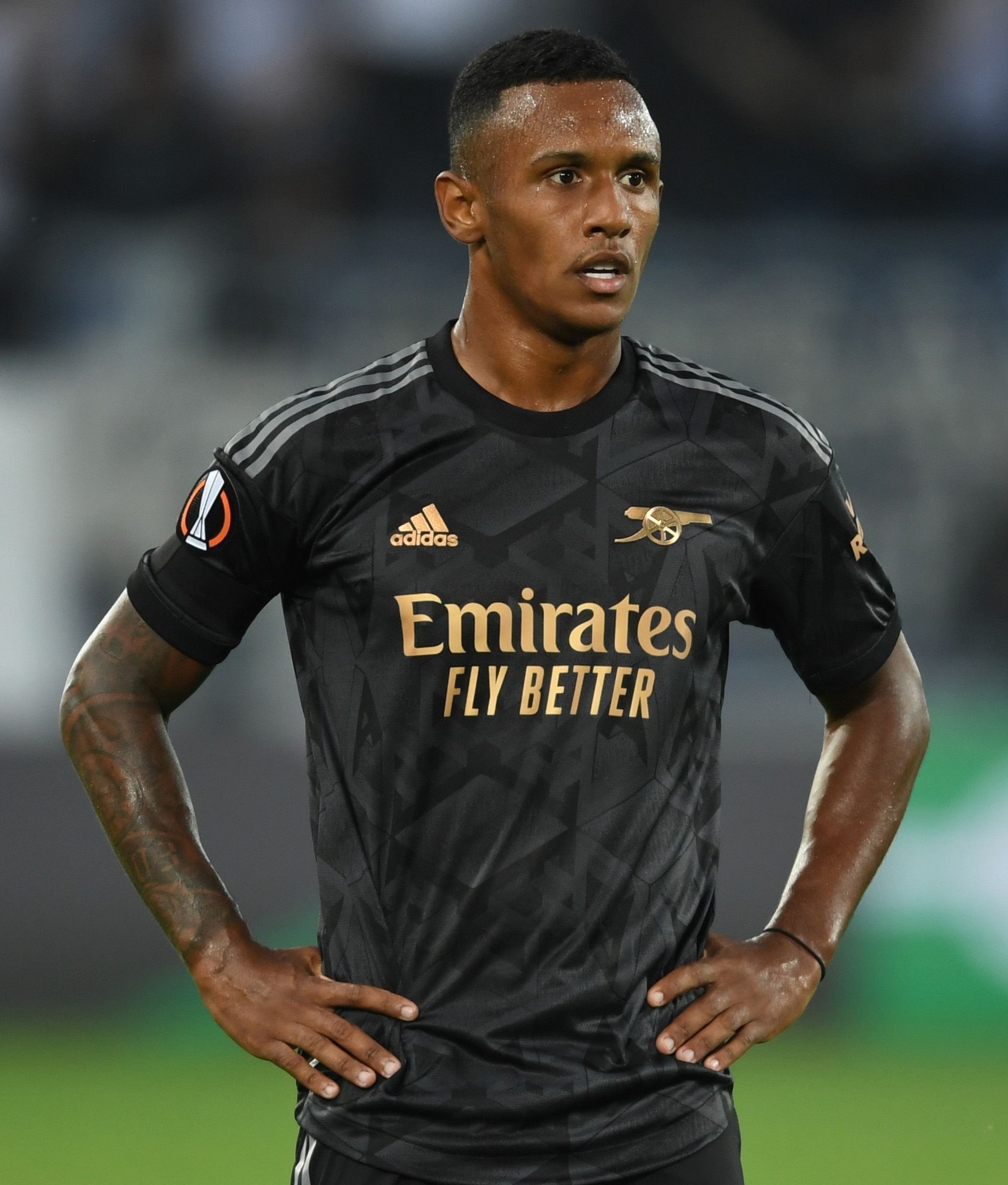 And the club has already decided that Marquinhos’ long-term future will be at the Emirates following his flying start to life in English football.

Arsenal had originally planned to allow the unknown rookie to spend all of this season on loan with a European club following his £3million summer arrival from Sao Paulo.

But they quickly changed their minds when they saw how quickly he acclimatised to training with Arteta’s senior squad.

And it is not just his fellow Brazilians and Portuguese speakers who have been singing his praises. 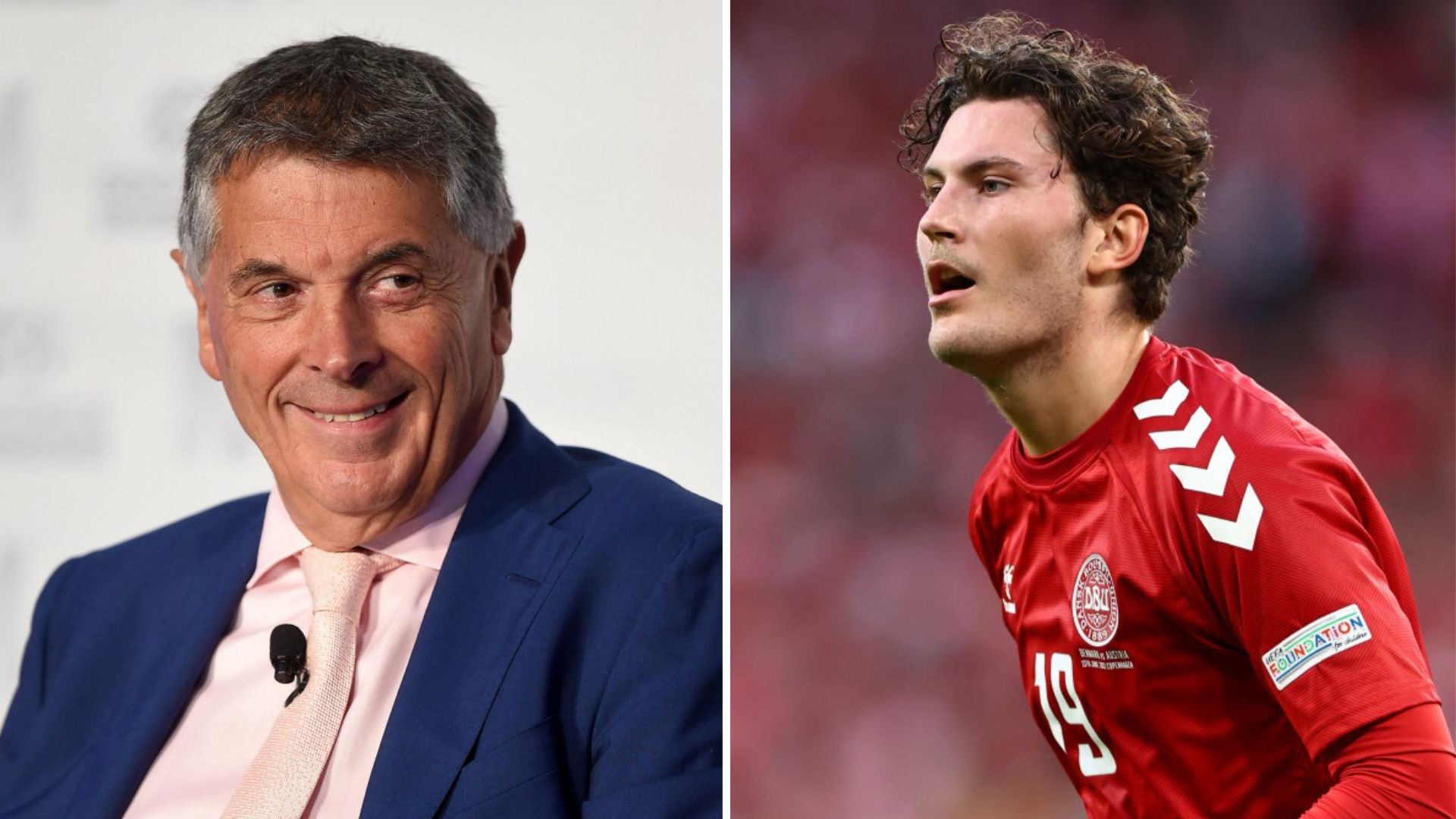 He has also become one of the most popular players with Arsenal’s home grown youngsters despite his lack of English.

It was Marquinhos’ instant impact which convinced Arteta that he could afford to do without £72million record signing Nicolas Pepe, who has been allowed to sign for Nice on loan.

And he quickly justified his manager’s faith with a goal and an assist on his debut in last week’s 2-1 Europa League victory away to Zurich.

Now Arteta must decide whether Marquinhos will get enough game time playing in the Europa League and domestic cup competitions and coming off the bench in Premier League games when required.

And if he decides that the player needs more regular football to gain experience, he could still be loaned out in the New Year.