ARSENAL boss Mikel Arteta is ready to ditch plans to bring in Houssem Aoaur – and instead get Jorginho to switch across London.

The Chelsea star could still be sold as Blues owner tries to balance the books after spending more than £210million this summer. 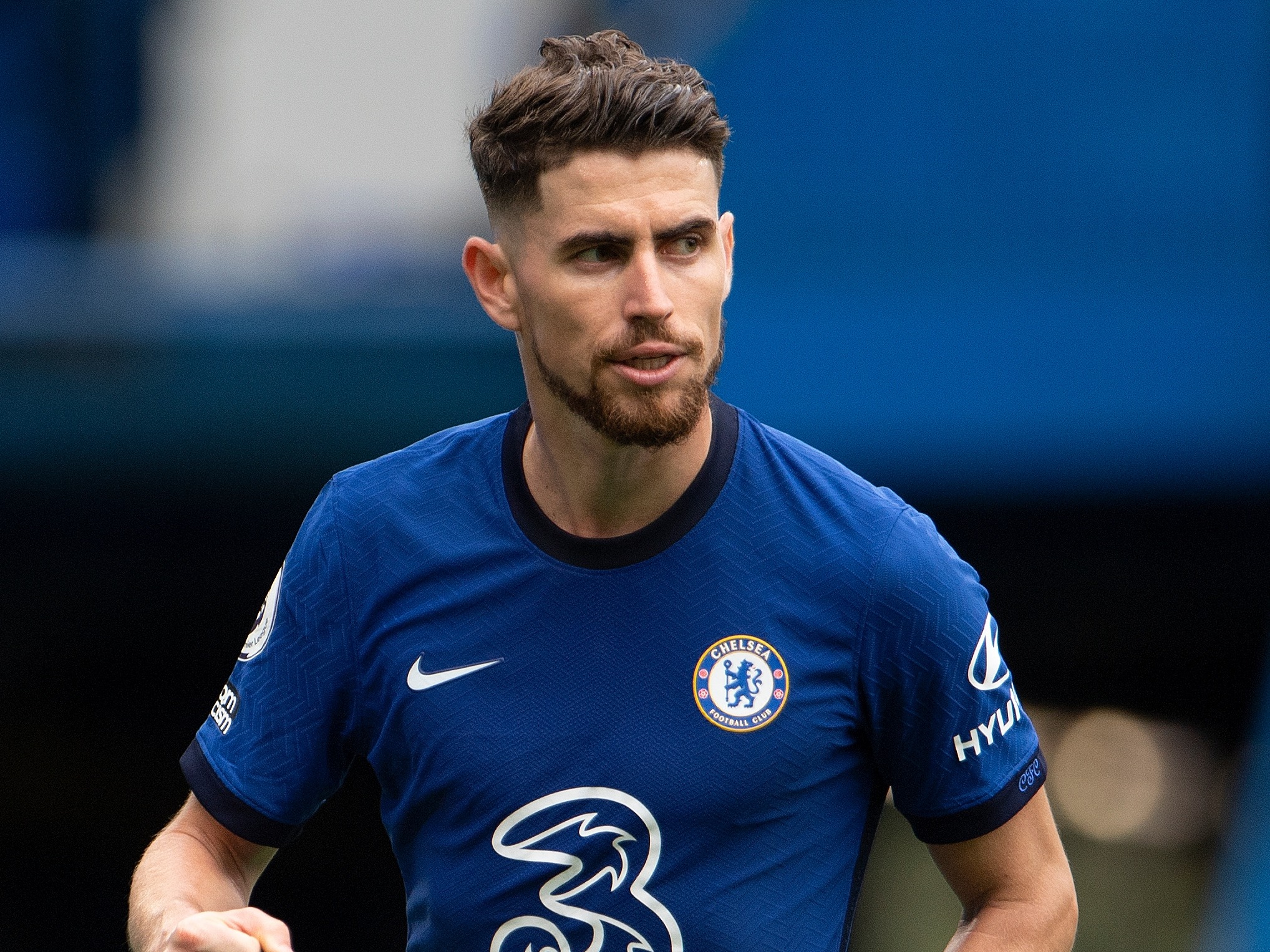 Lyon are refusing to do a deal for their 22-year-old midfielder that does not involve a big lump sum up front and many sources are reporting that the French club have now decided he will NOT be sold in this window.

He was named in the Lyon squad for their clash with Marseilles this weekend, which suggests he is part of their plans for this season.

The Gunners will only pay in instalments and the French club are not happy with those conditions, having already turned down a £31m staggered payment plan from the Londoners earlier this summer.

So, Arsenal chiefs could now go back in for Jorginho as the anchor man they desperately need, claims Sky Sports.

The Brazilian-born Italian has impressed this season and scored twice in the Blues' 4-0 win over Crystal Palace on Saturday.

But Stamford Bridge chief Frank Lampard has plenty of back-up in this area, with the Gunners thought to be able to pay £40m for him, again in instalments.

It could also give Lamps the cash to make one last bid for West Ham's Declan Rice if he can smooth talk Abramovich.

Arteta has been trying to bring in a midfielder all summer.

He could not get Atletico Madrid's Ghanaian powerhouse Thomas Partey as the Spaniards wanted £45m all up front.

Aouar's transfer has stumbled as well again over payments.

The Champions League semi-finalists wanted a big fee initially, even though they were reportedly willing to drop their valuation from £45m to £36m.

Arsenal are now set to hold talks with Chelsea to see if they can land 28-year-old Jorginho, who arrived from Napoli for £57.4m in 2018.

Arteta has been frustrated in the transfer market this summer.

He has only managed to bring in Brazilian centre-half Gabriel Magalhaes from Lille for £27m and winger Willian on a free from Chelsea.

But he is adamant there will be players arriving before Monday's deadline.

Ahead of his side's clash with Sheffield United today he said: "We need to make some decisions in the next three days. Everything has been delayed so much, not only for us but every team."