ARSENAL fans went into meltdown after transfer target Samuel Umtiti flew out for Barcelona's pre-season tour of US and all-but ended the Gunners' pursuit.

Umtiti, 25, joined his team-mates, including Philippe Coutinho – who is expected to leave the Nou Camp this summer – on the plane to Miami ahead of their double-header with Napoli. 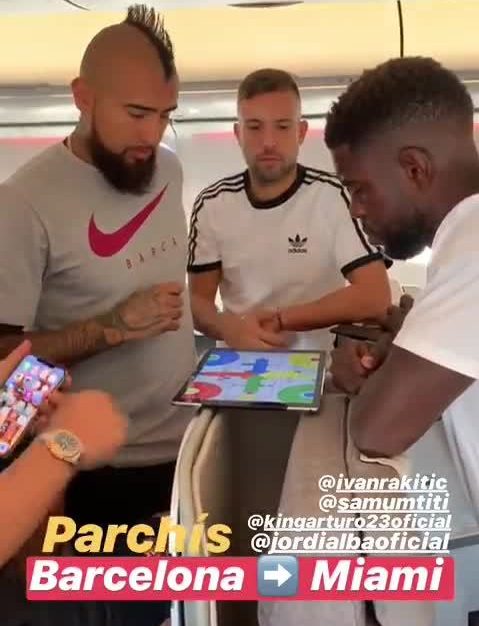 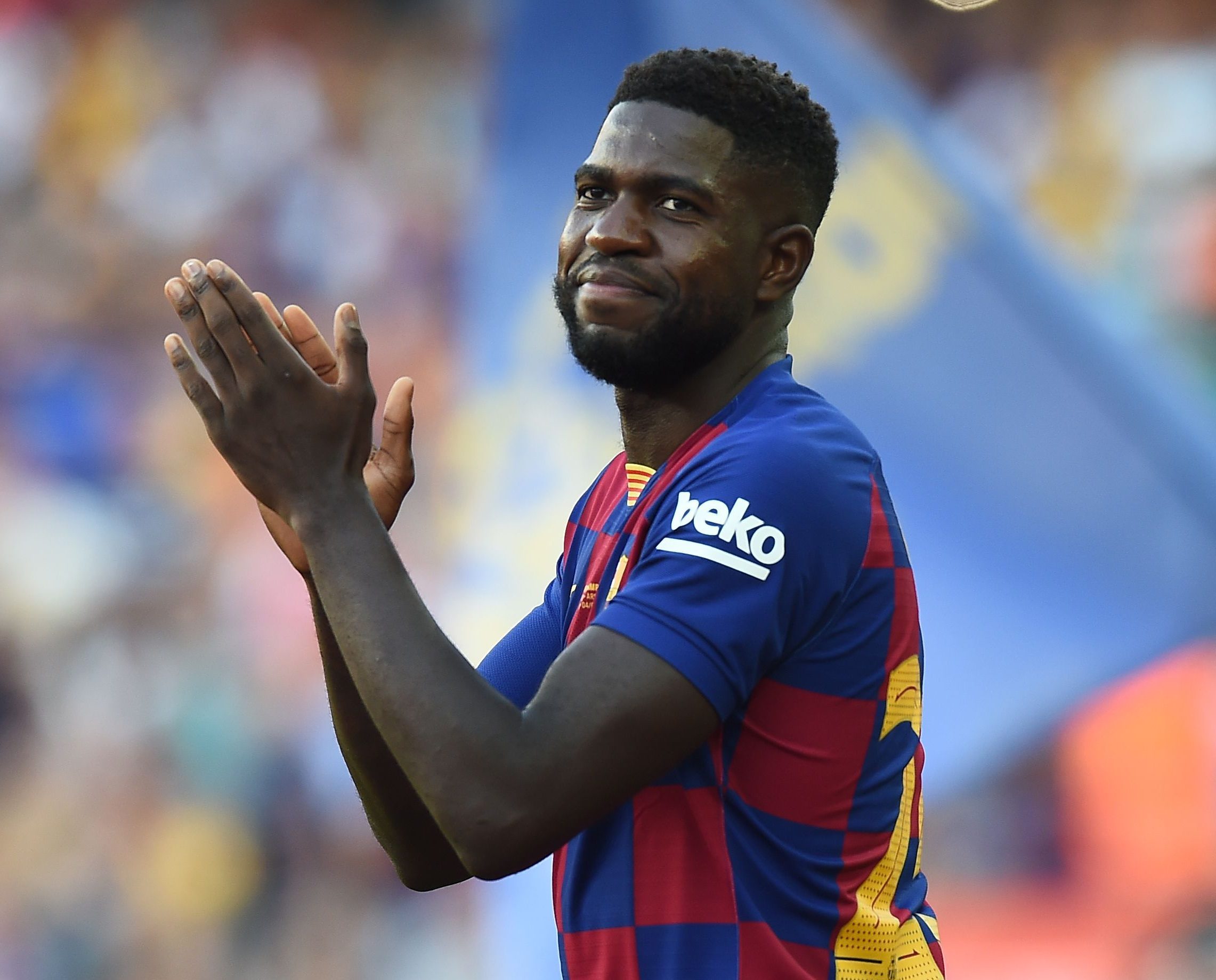 Arsenal had hoped to land the French defender and bolster their shaky back-line but must now accept defeat.

Boss Unai Emery was said to have been mulling over a £53million offer for Umtiti in the wake of Laurent Koscielny's decision to quit the club.

Reports in France claimed Umtiti was "looking for a new challenge" – but the man himself has reiterated his dedication to Barca.

Earlier this summer he claimed: “I have a contract, I feel happy in Barcelona.

“I had a complicated season but that's not a reason to have desires elsewhere.

“I will be in Barcelona next season.”

But despite that, Arsenal fans were still hopeful they would be able to replace the shocking Shkodran Mustafi in the heart of defence with Umtiti.

And they vented their frustration on Twitter, with one fan optimistically saying: "Maybe they are going to Miami via Heathrow?"

A third added: "He’s off to finalise his permanent deal with Stan himself."

Arsenal have also been linked with a two-year loan deal for out-of-favour Juventus defender Daniele Rugani.