ARSENAL fans online told Serge Gnabry he is "welcome back any time" after his stunning goal in the Champions League semi-final.

The ex-Gunners midfielder scored a screamer to give Bayern Munich an 18th minute lead against Lyon. 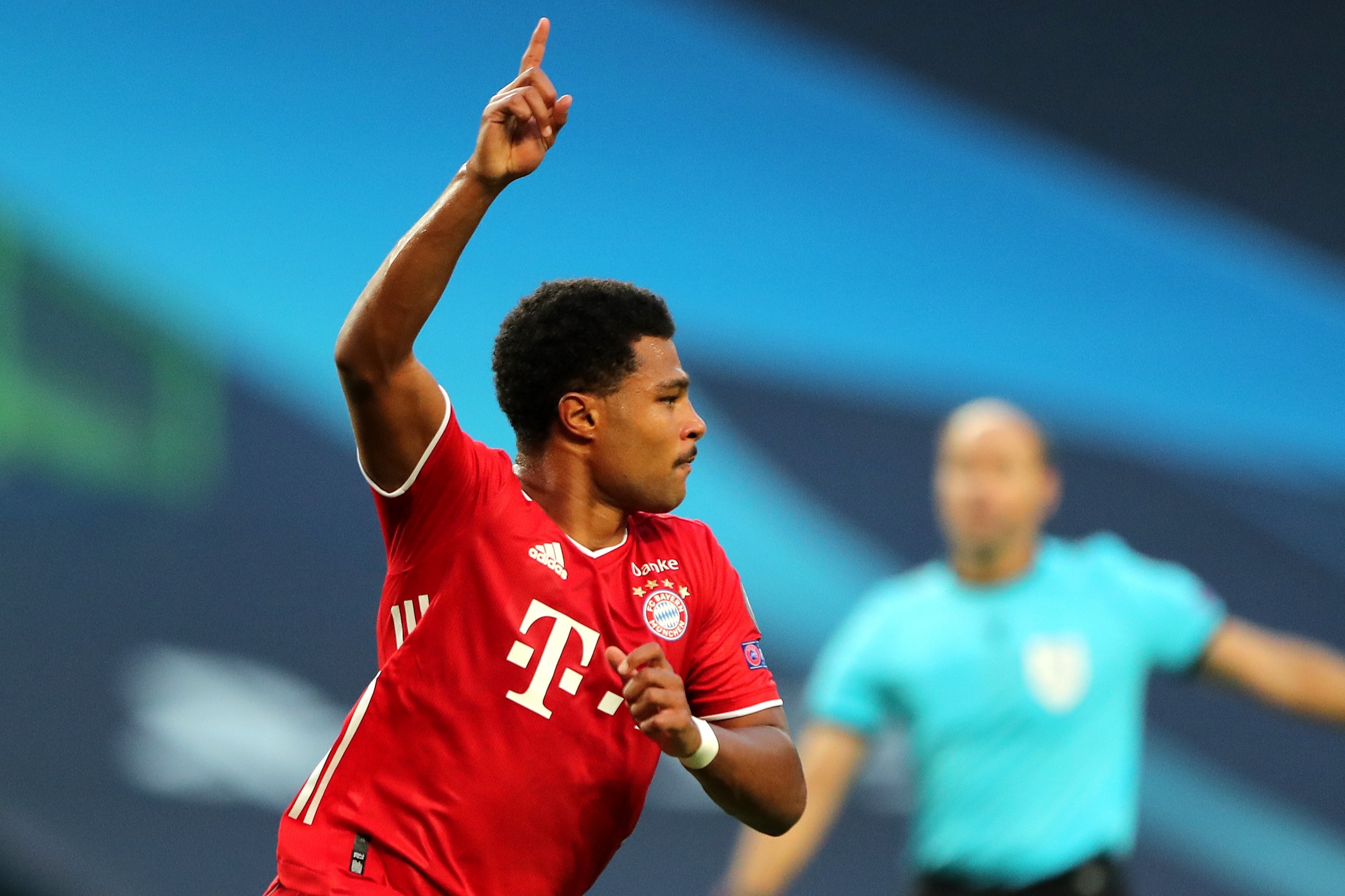 He picked up the ball wide on the right, cut inside, held off three or four Lyon defenders and smashed it into the top corner with his left foot from the edge of the box.

He doubled Bayern's lead 15 minutes later with a much simpler finish to set them on their way to a 3-0 win.

And supporters of the North Londoners were quick to praise him on Twitter.

One wrote: "You're welcome back here any time mate @SergeGnabry."

Another tweeted: "Things I would do to have our starboy back."

Before one said: "I'll pay for his flight, his driver and his hotel."

And it wasn't just fans on Twitter singing the 25-year-old's praises.

"He has been absolutely phenomenal today in the first half. His first touch, to take it inside, ride the challenge and left foot, top corner… just woah."

And former Bayern Munich star Owen Hargreaves added: "Gnabry wants to come inside, his first touch is so good and bang. That is world class."