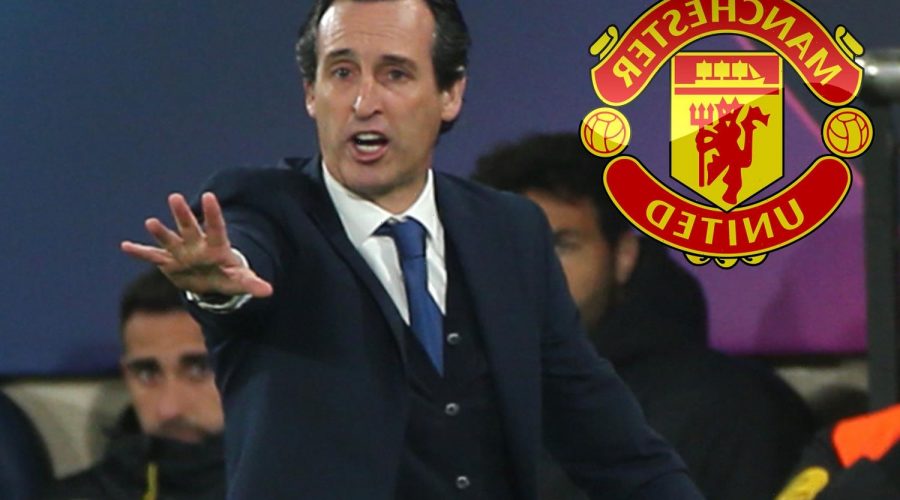 FORMER Arsenal boss Unai Emery is the latest addition to the list of candidates being considered for the Manchester United manager's job.

According to German paper Bild, the Villarreal boss is in contention to replace recently sacked United manager Ole Gunnar Solkjaer at Old Trafford. 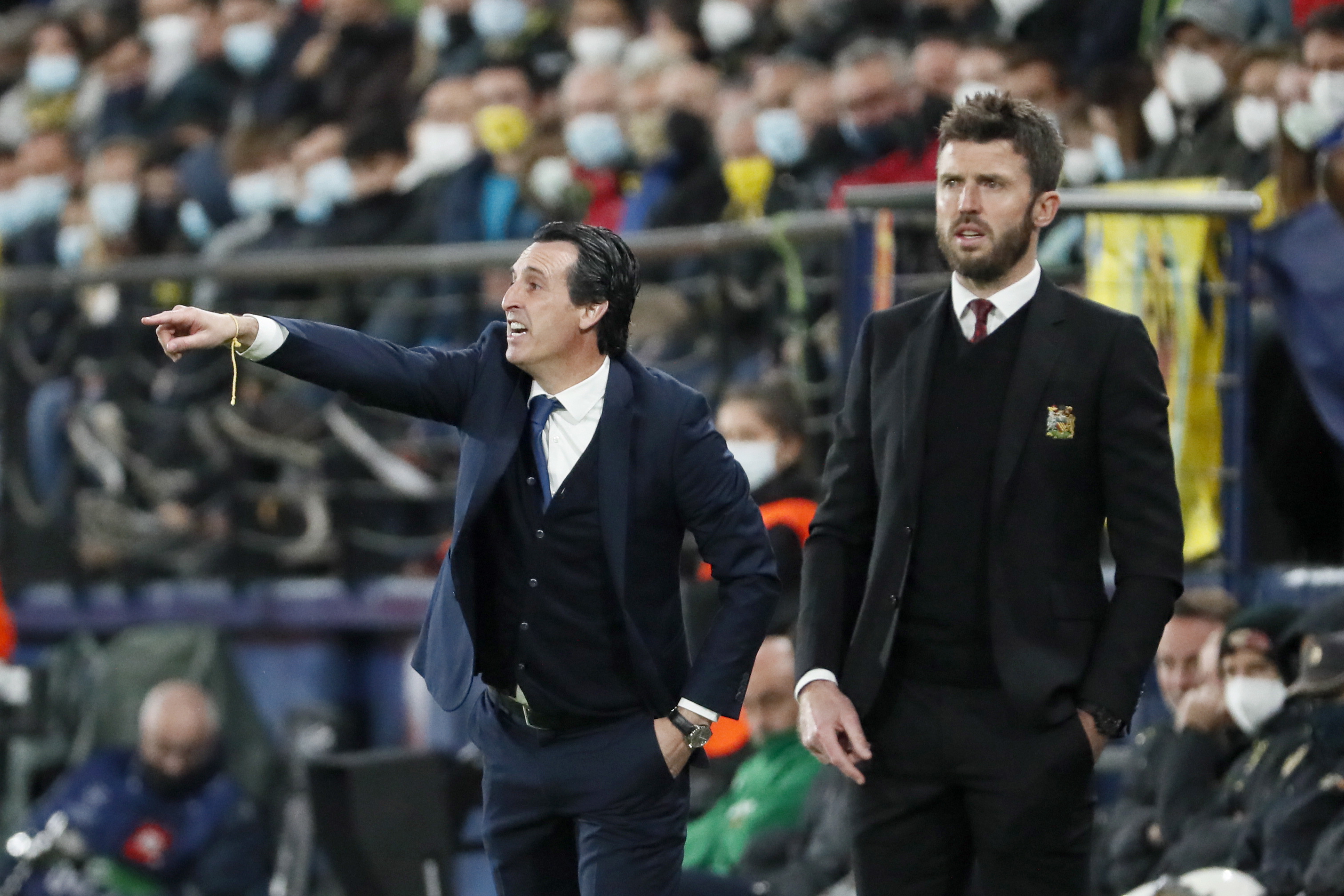 But there has so far been no contact between United and Emery, with the two clubs going head to head in a Champions League crunch tie on Tuesday night.

The Red Devils triumphed 2-0 away against Villarreal under new caretaker boss Michael Carrick with a disciplined defensive performance.

United also sealed their qualification to the last 16 with the victory, with goals coming from Cristiano Ronaldo and Jadon Sancho.

In doing so, they avenged their Europa League final defeat against the Spanish side last season, losing 11-10 in a sensational penalty shootout.

David de Gea made amends for his penalty shootout miss in the final back in May with some impressive first-half saves to keep his side level.

And second half goals from Ronaldo and Sancho meant that United will top the group and have guaranteed their qualification with a game to spare.

Emery previously managed Arsenal between May 2018 and November 2019, but struggled to win over Gunners fans in his 16-month tenure in North London.

He got off to a solid start at the Emirates by taking them on a 22-game unbeaten run, but they then drastically fell apart towards the end of the season.

They missed out on Champions League qualification after winning just four points from their last five league matches and also lost the Europa League final.

They were beaten 4-1 in a humiliating defeat by rivals Chelsea, then went on a winless run of seven games at the start of the following season.

Emery has since restored his reputation after being sacked by Arsenal, having led Villarreal to their first ever major trophy in the Europa League last season.

The 50-year-old Spaniard was recently linked with the Newcastle job following their £300m takeover, but reportedly turned it down to stay at Villarreal.

He claimed: "I am grateful for the interest of a great club, but even more grateful to be here".

Reports suggest that the Red Devils have selected Mauricio Pochettino as their preferred option for the manager's job, but a deal is far from being agreed.

They would have to pay PSG a fee of around £10m in compensation to secure his services now – which will half if they wait until summer.

And Emery's loyalty to Villarreal will tested once again if United do come calling for his services – whether it be on an interim or permanent basis. 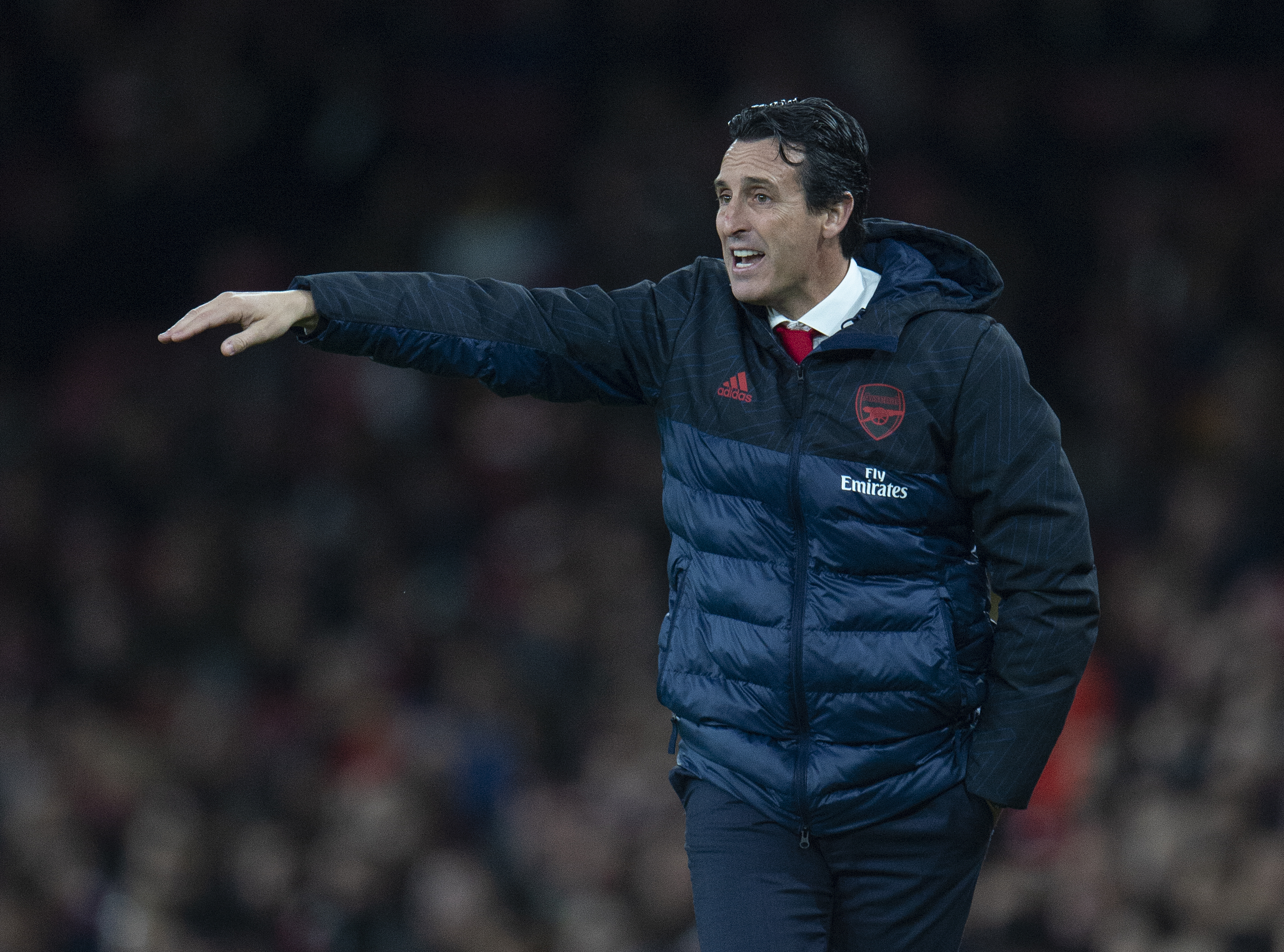