ASTON VILLA are racing to sign Arsenal keeper Emiliano Martinez in time for their opening league match against Sheffield United next week.

Villa manager Dean Smith has identified Martinez as the solution to the club's goal-keeping problems, as Tom Heaton is out injured and Pepe Reina has joined Lazio. 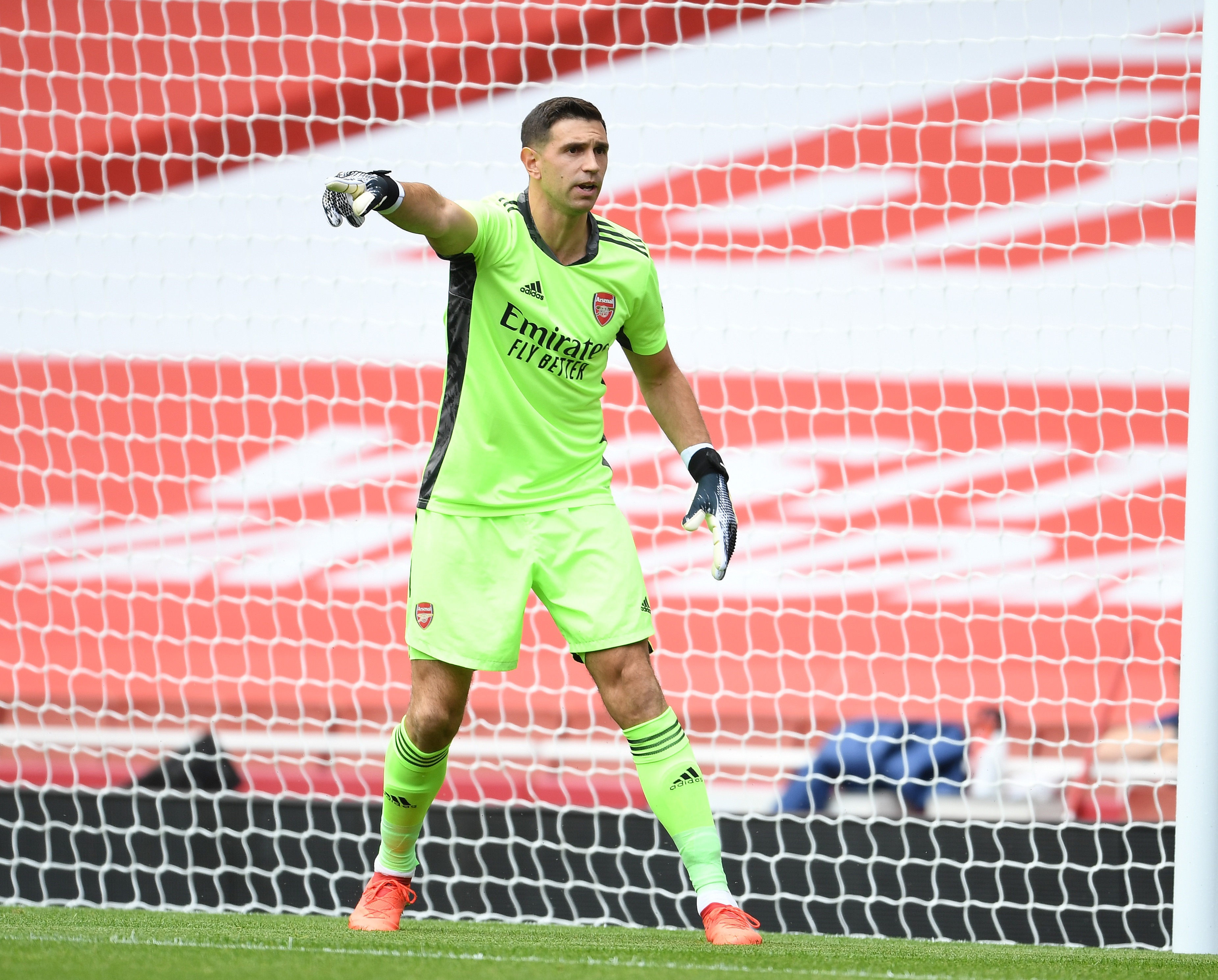 They have launched a £20million bid for Martinez, after their inital offer was turned down as it fell short of the Gunners valuation.

Smith is optimistic of the deal going through as Martinez has rejected Arsenal's latest contract proposal.

Martinez, 28, has been with Arsenal since 2011, but has played second fiddle during his time there.

The Argentinian has made it clear that he feels he should be the club's No.1 keeper to boost his chances of playing for his national team.

The keeper is considering a move to Villa Park as he knows he will be the club's first choice.

Martinez became a fan favourite at the end of last season when he filled in for the club's current No.1 Bernd Leno, who was injured.

After a series of stunning displays, he got the nod to star in Arsenal's Community Shield win against Liverpool, and in the side's FA Cup triumph against Chelsea.

Speaking on his heroics in both competitions, Martinez revealed that Leno's injury had changed his life.

He said: "Bernd Leno's injury has changed my career. Other great goalkeepers – such as Iker Casillas – have got their big opportunities when the first-choice keeper was injured.

"You have to be prepared for when you are called on."

Martinez has also attracted interest across the European continent and has claimed that ten clubs are interested in his signature.

He told Marca: "I am in the sights of ten teams in Europe. But I can't say who those clubs are, because it's nothing concrete."