ARSENAL icon Santi Cazorla has been called up to the Spain squad for the first time in four years after his injury hell almost forced him to retire.

The Villarreal ace, 34, has earned a shock call from Luis Enrique for the Euro 2020 qualifiers against Faroe Islands and Sweden. 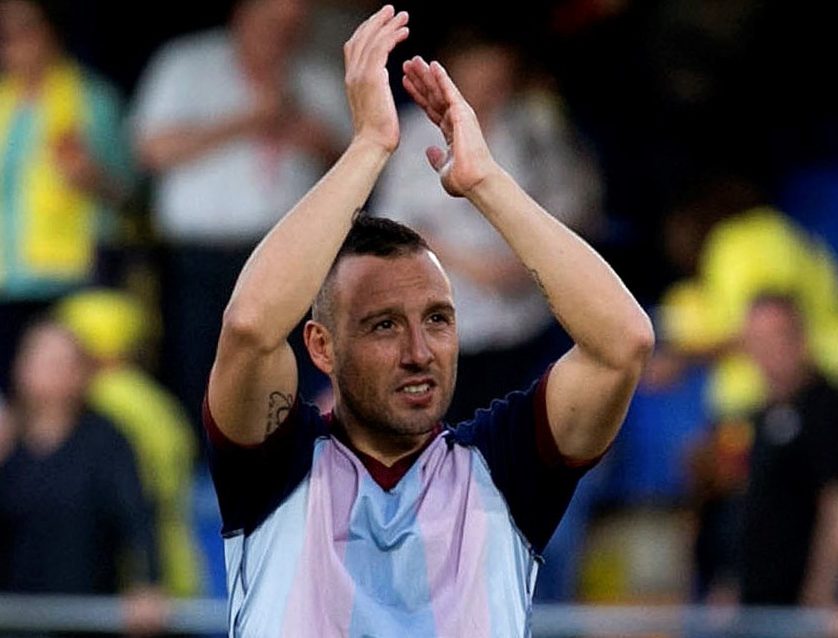 Cazorla famously came close to calling it quits after a spate of injuries, including a nasty Achilles issue.

But now he will be given the chance to add to his 77 international caps, having scored 14 times in that run.

Cazorla was famously part of the Spain squads who won the European Championship in 2008 and 2012 – but not the 2010 World Cup.

The ex-Gunners midfielder will now be looking to make it European crown No3 as they continue their qualifying campaign.

Cazorla was also agonisingly close to looking forward to an Arsenal reunion in the Europa League this season.

Spanish rivals Valencia scored twice in stoppage time in the quarter-finals, as Villarreal missed out on the chance to play Arsenal in the semis.

Spain travel to the Faroe Islands for their game on June 7 before returning home to play Sweden at the Bernabeu on June 10.

Premier League goalkeepers David De Gea and Kepa Arrizabalaga are both in the 23-man squad – along with Alvaro Morata.

Real Madrid also have a strong showing, with Isco, Marco Asensio, Sergio Ramos and Dani Carvajal named in the 23.

Spain currently sit top of qualifying Group F after two wins from their first two games – against Malta and Norway.