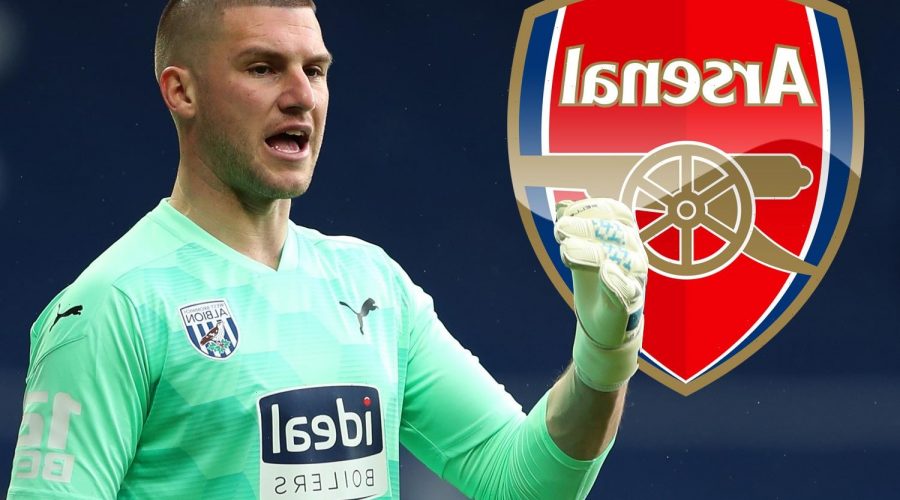 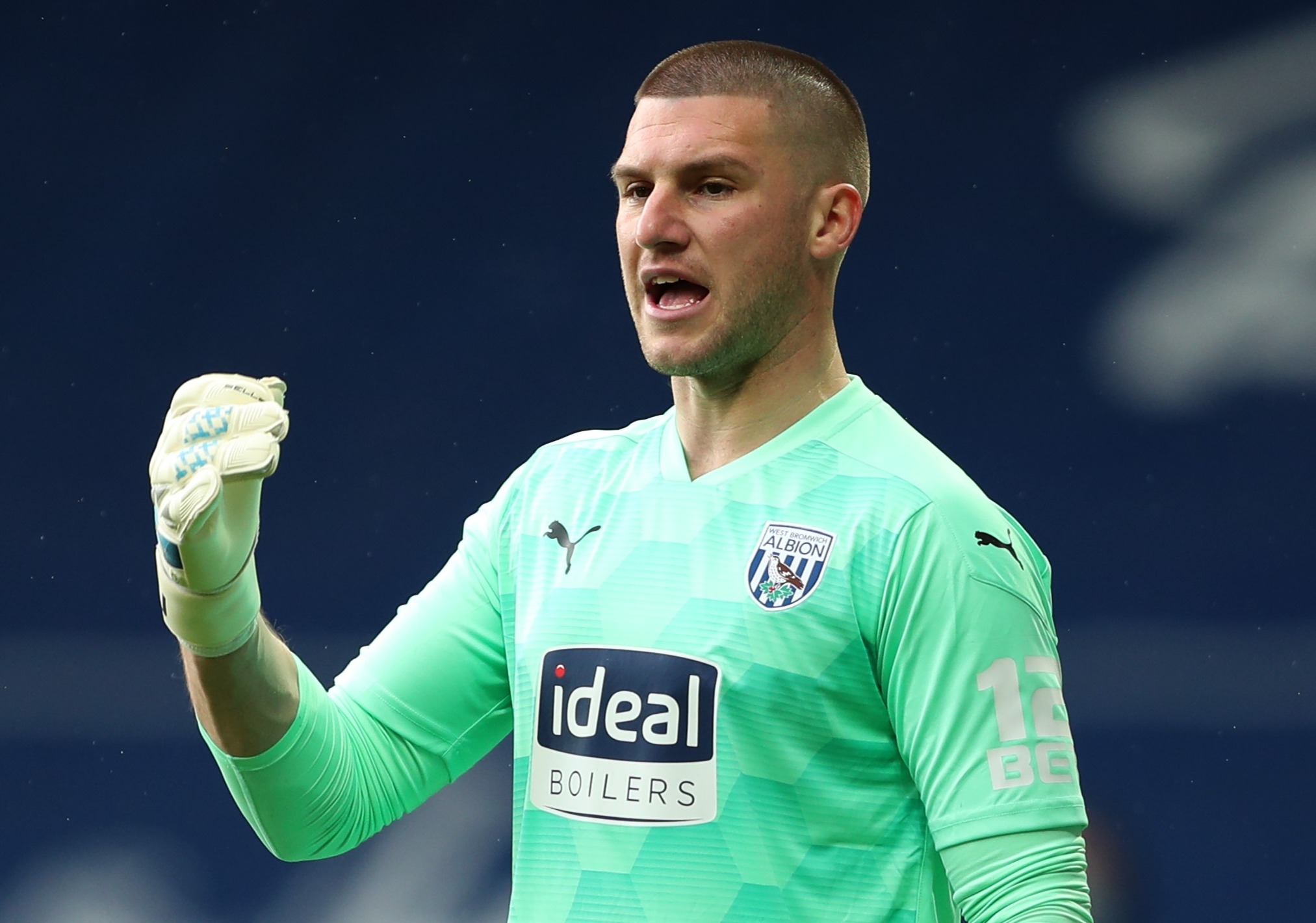 The Spaniard is thought to be in the market for a new stopper as doubts grow over Bernd Leno’s Emirates future.

Sheffield United ace Aaron Ramsdale has been strongly linked with a move to the capital.

And there is also reported interest in Barcelona’s No2 Neto.

However, it’s now reckoned Arsenal could instead raid relegated West Brom for Johnstone.

The goalie has impressed in 131 games for the Baggies over the past three seasons.

And Johnstone’s good form earned him a place in England’s Euro 2020 squad.

However, Arsenal face stiff competition for his signature should they press ahead with a bid.

Rivals Tottenham have been linked with a swoop.

And West Ham had a bid turned down by West Brom last week, with the Midlands side reportedly holding out for at least £10million.

The 21-year-old arrives from Anderlecht after Arsenal met his £17million asking price.