ARSENAL icon Arsene Wenger was a 'sore loser' that wouldn't invite opposition managers in for a glass of wine, says Alan Curbishley.

The 63-year-old got the better of the Frenchman at Highbury back in 2001. 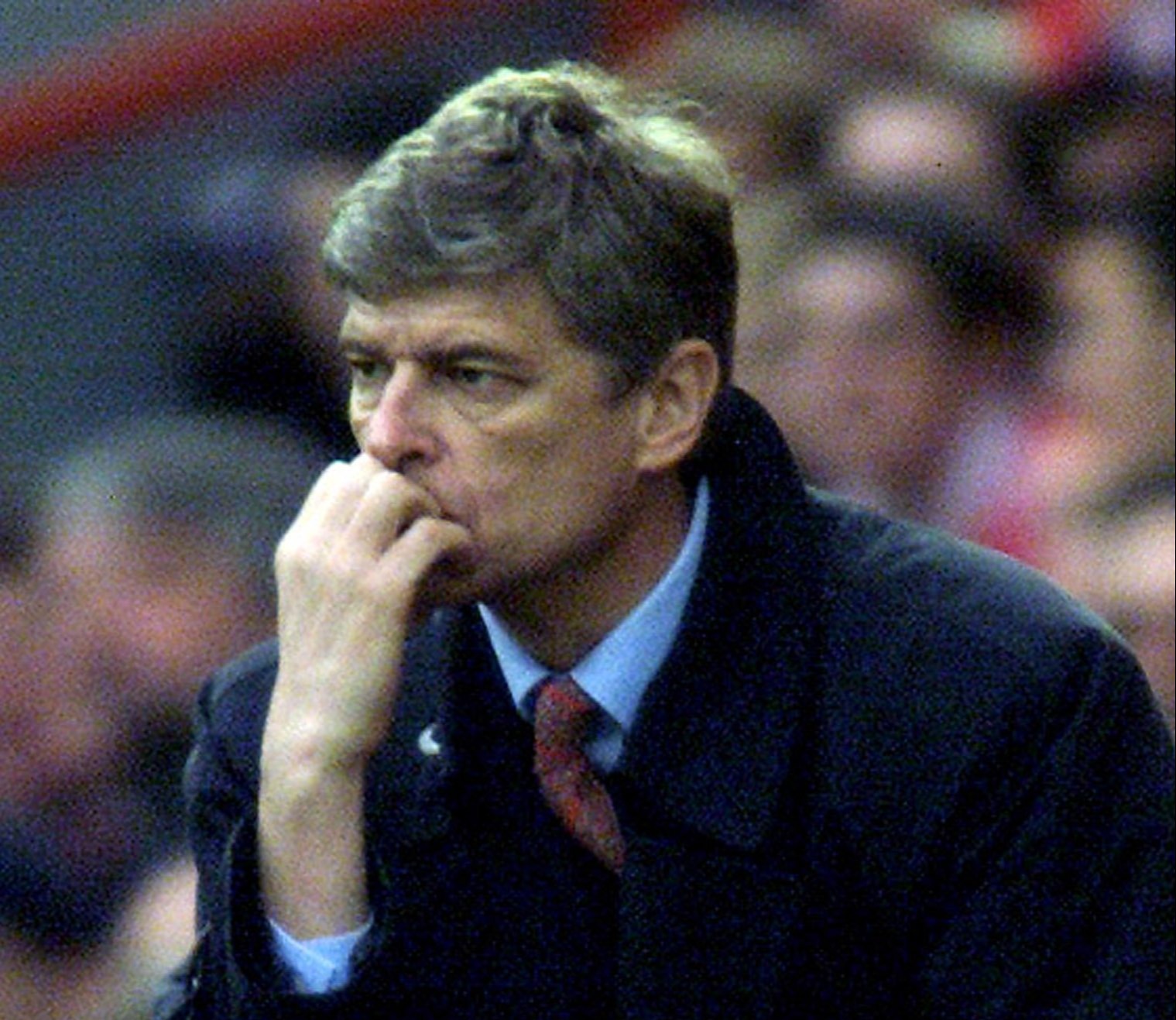 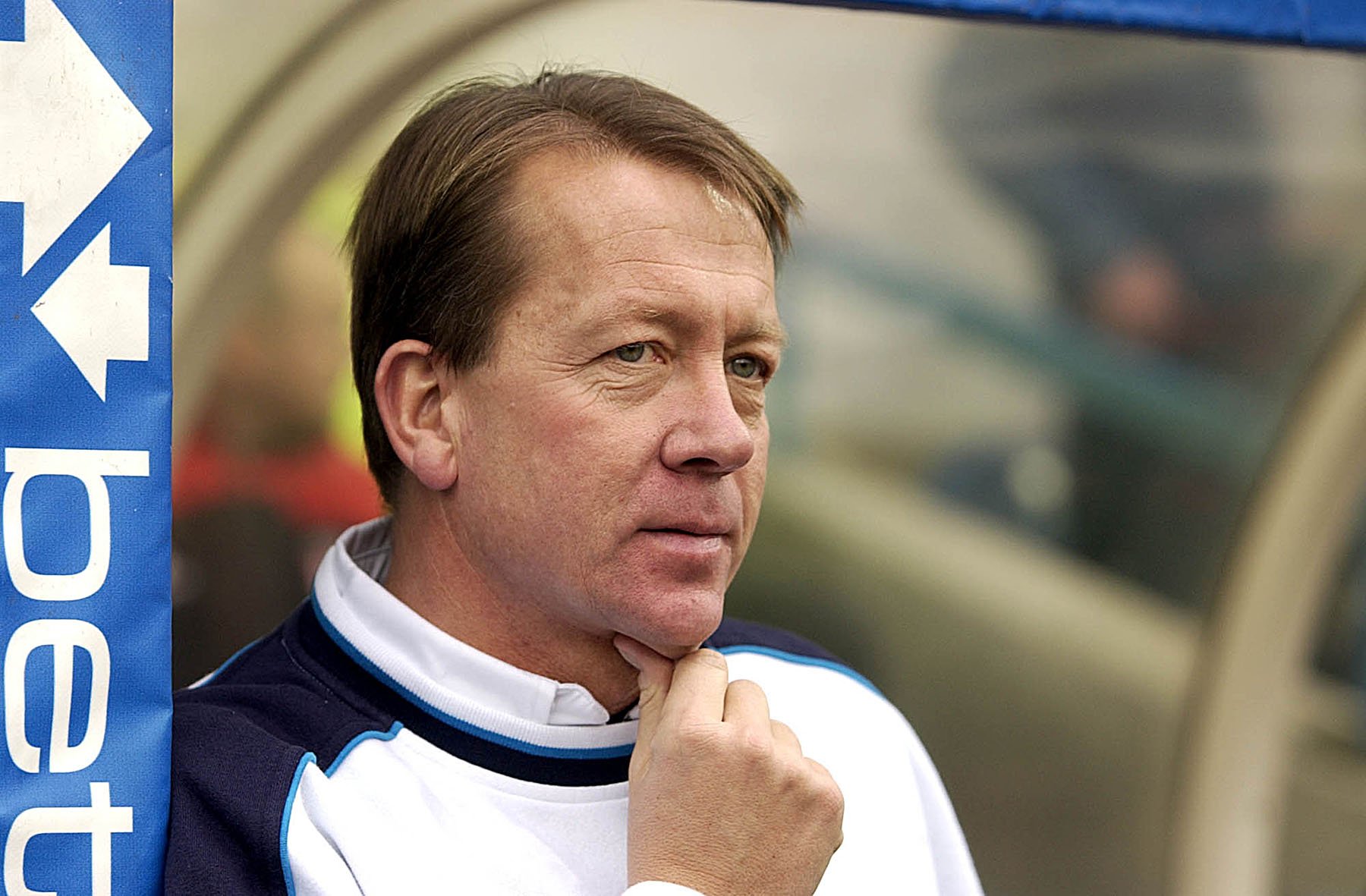 But speaking on Paddy Power’s From The Horse’s Mouth podcast, Curbishley revealed that Wenger was nowhere to be found after the match.

He said: "Arsene Wenger will have to forgive me, but his assistant Pat Rice was always the guy that invited you in after a game and poured you out a drink.

"They had about 20-odd shots and Thierry Henry hit the post, hit the bar and missed a few sitters. But, we won it and I was well pleased to go into the dressing room at Highbury.

"There was no Arsene, I couldn't find him at all.

"I actually didn't see him at all. I thought that was a bit wrong and I let Pat Rice know about it.

"Sir Alex Ferguson (would) always be quite happy after a game because he normally won them, but he was gracious when I ended up getting the result.

"He always got a decent bottle of wine in too. He was instrumental in that after-game routine 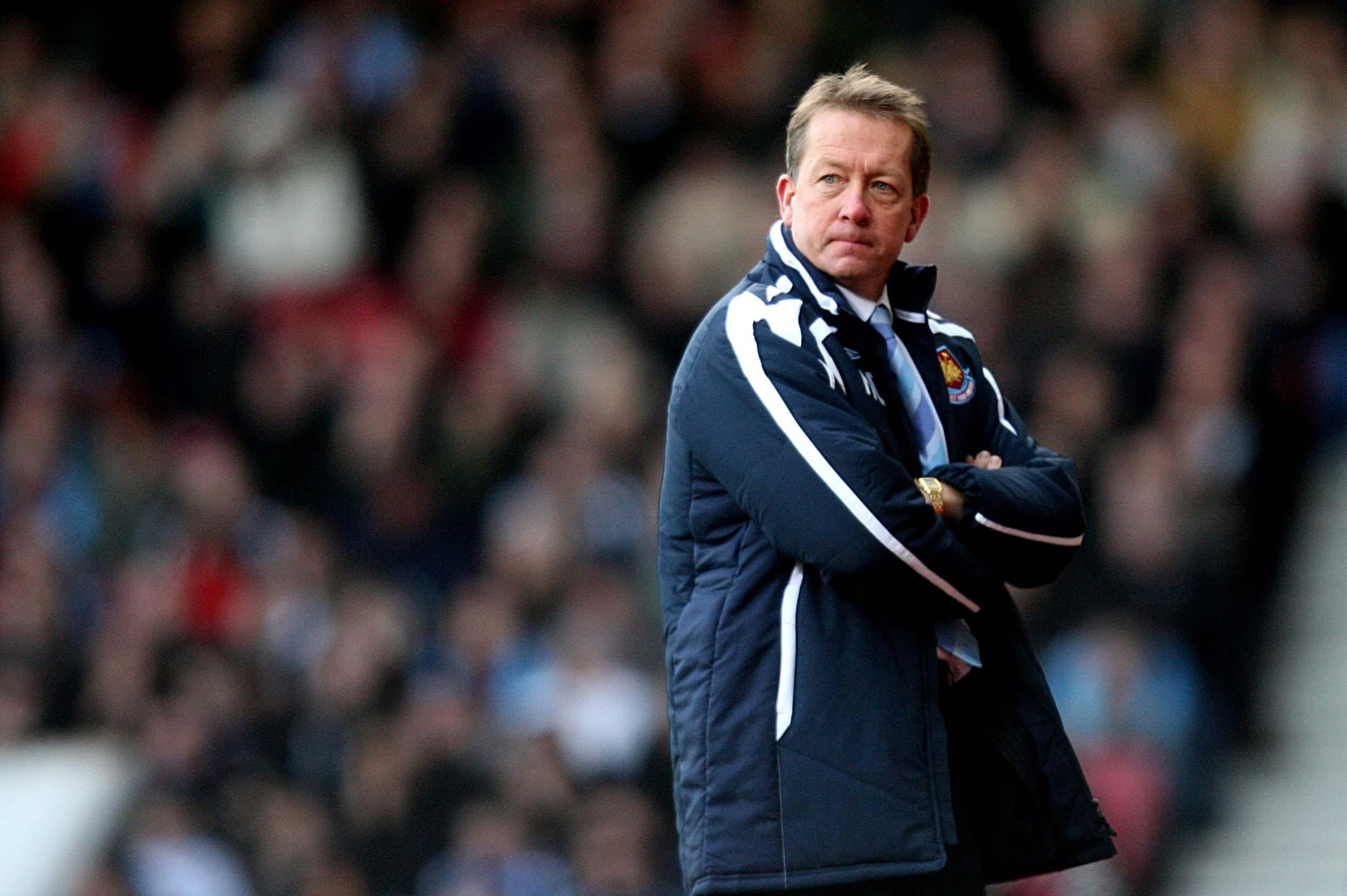 "Everybody talks about having a drink afterwards and the foreign managers didn't quite understand that, especially people like Arsene Wenger and Rafa Benitez.

"There were sometimes when they didn't even shake your hand after the game, because in Europe that wasn't the done thing.

"I'm not too sure what it's like now, but I quite liked it – especially if you'd beaten one of the big clubs. They’ve whacked you most weeks, so you have to go in there, listen to them and suck eggs a little bit.

"But, when you turn the tables and little old Charlton done the double over one or two of them, I went looking for a manager to have a drink because I was going to enjoy it."

After a stunning 15-year spell in charge at The Valley, Curbishley joined West Ham in 2006.

After subsequently stepping down at Upton Park two years later, he enjoyed a reputation as one of English football's better managers.

But, somewhat curiously, he has not held a managerial post since.

He revealed: "When I left West Ham, I was warned by Alex Ferguson not to be out for too long because you're quickly forgotten and that's what happened in some respects.

But, I didn’t think they were quite right, and then suddenly, a year turned into another year and you're not on people's lips

"I was offered situations to come back in.

"But, I didn’t think they were quite right, and then suddenly, a year turned into another year and you're not on people's lips. You're out of favour.

"I was involved in a court case after West Ham that dragged on, and the Premier League wasn't quite ready for managers that resigned as opposed to managers getting sacked back then. Then I got out of there I was offered opportunities – there's no denying that.

"There were some Championship clubs, and clubs in the Premier League in a relegation battle with 10 or 12 games to go.

"I'd been in the Premier League for 10 years. I had 300-odd games as a manager in it and I was holding out thinking something better would come along.

"You look at the other managers in my generation – Sam Allardyce, David Moyes, Tony Pulis and Stevie Bruce especially – when they leave a job, they basically try and jump back in as quick as they can.

"It may not be the right one in some respects, but they take it just to get back in there.

"The longer you're out, the more you're forgotten."

Alan Curbishley was speaking on Paddy Power’s From The Horse’s Mouth podcast.

17/12/2020 Sport Comments Off on Arsenal legend Arsene Wenger was sore loser who never invited you in for post-match glass of wine, says Alan Curbishley
Lifestyle