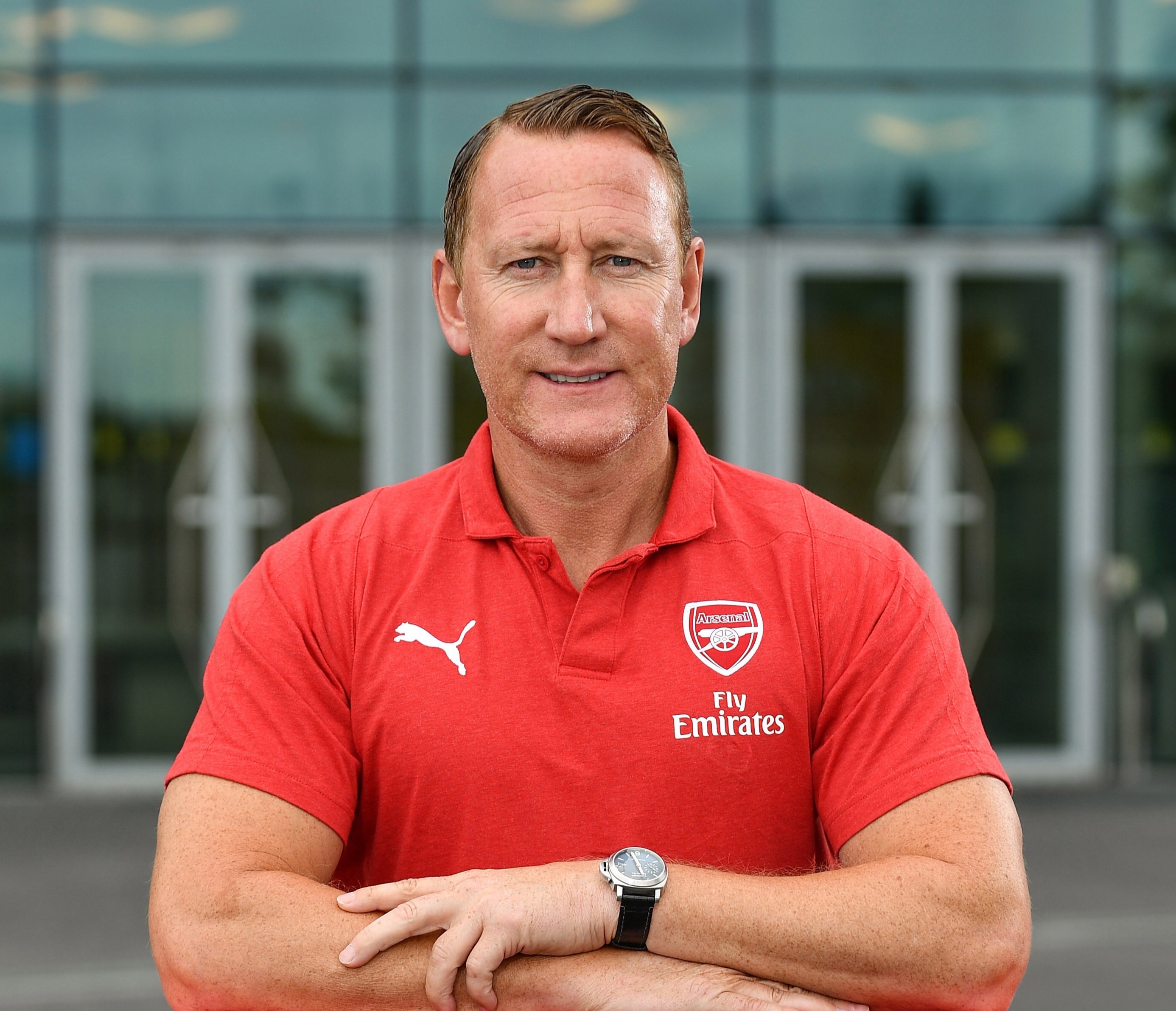 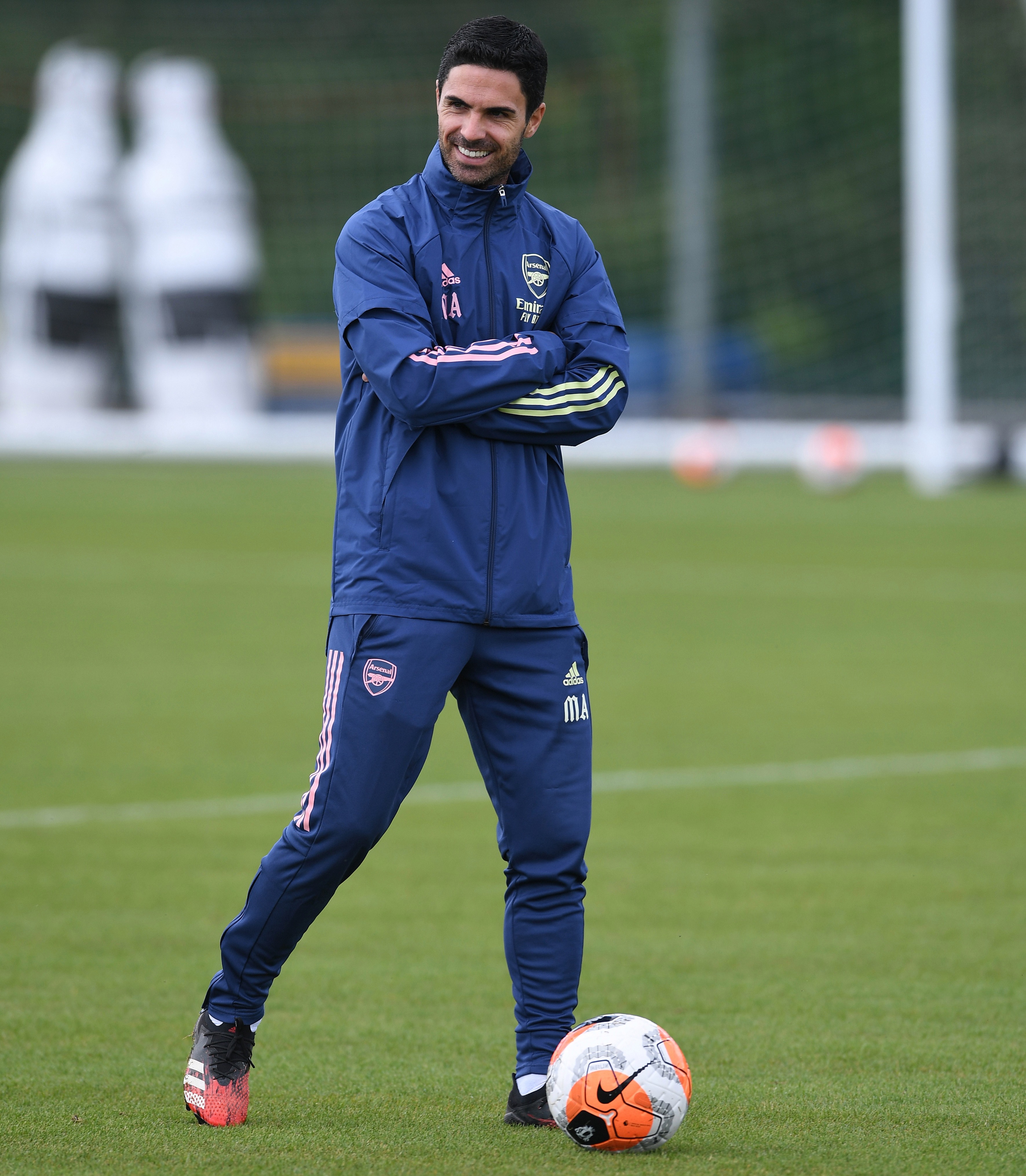 If they don’t win the Cup or finish seventh or above in the Premier League, the Gunners will be without European football for the first time since 1996.

Parlour, winner of nine major trophies at Arsenal, believes it is vital the club recruit wisely before next season to ensure they don’t fall further behind.