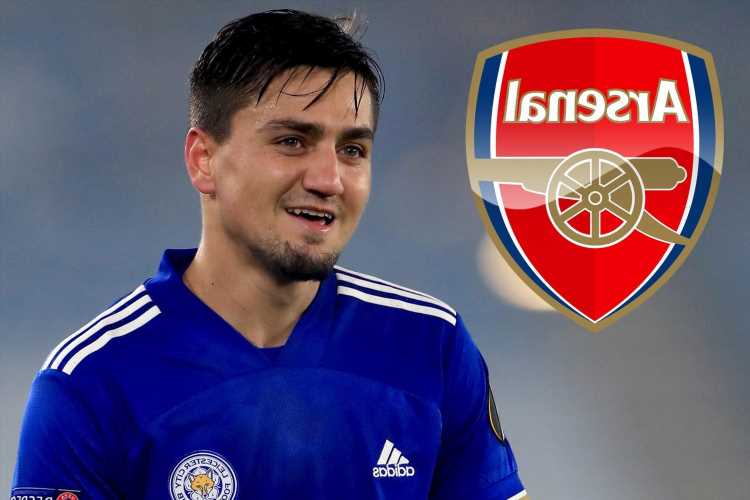 ARSENAL are interested in a shock move for Leicester flop Cengiz Under, according to reports.

Under joined the Foxes on loan from Roma last summer, to bolster Brendan Rodgers' forward line. 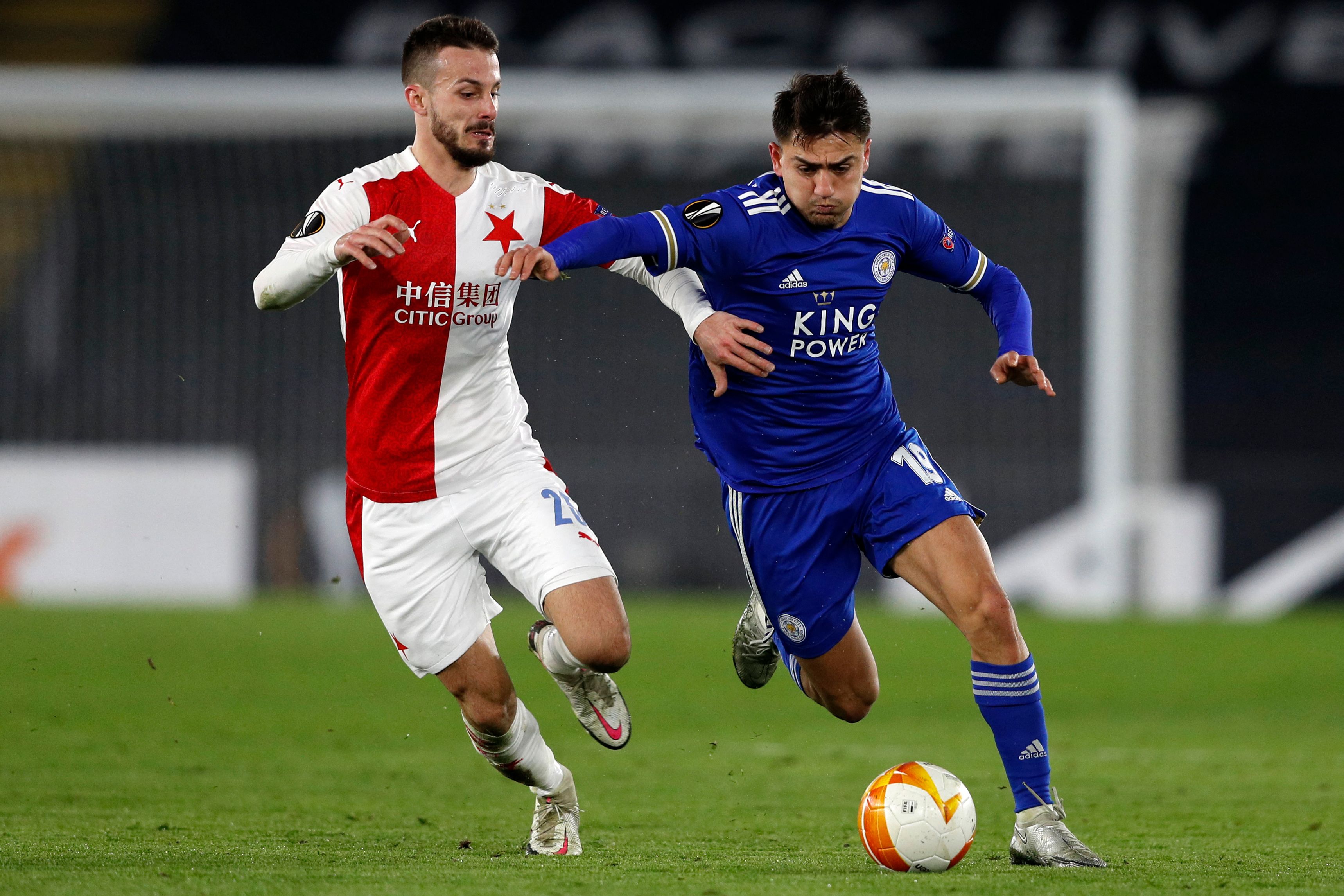 The temporary deal included a £20million option to buy.

But with the Turkish international having failed to make an impact in the East Midlands, he is set to be back on the market this summer.

His contract in the Italian capital still has another two years left to run.

But he is expected to be sold in the coming months.

According to Tutto Mercato, the Gunners are one of a number of teams interested in signing the winger.

Mikel Arteta is desperate to strengthen his side this summer, and could have a vacancy on the flanks with Willian reportedly up for sale.

But to sign Under, 23, they may have to compete with the likes of Borussia Dortmund and AC Milan.

The 25-cap star arrived at Leicester having impressed at times for Roma, scoring 17 goals and laying on 12 assists in 88 appearances since joining from Istanbul Basaksehir in 2017.

In fact, his first goal in Roma colours came during pre season that year, against none other than Arsenal's fiercest rivals, Spurs.

Things didn't go well in England, however, as he only managed one start in the Premier League.

In total he made 19 appearances for the Foxes, scoring goals against AEK Athens and Brentford.

The last of his outings came against Arsenal in February, when Arteta's men ran out 3-1 winners. 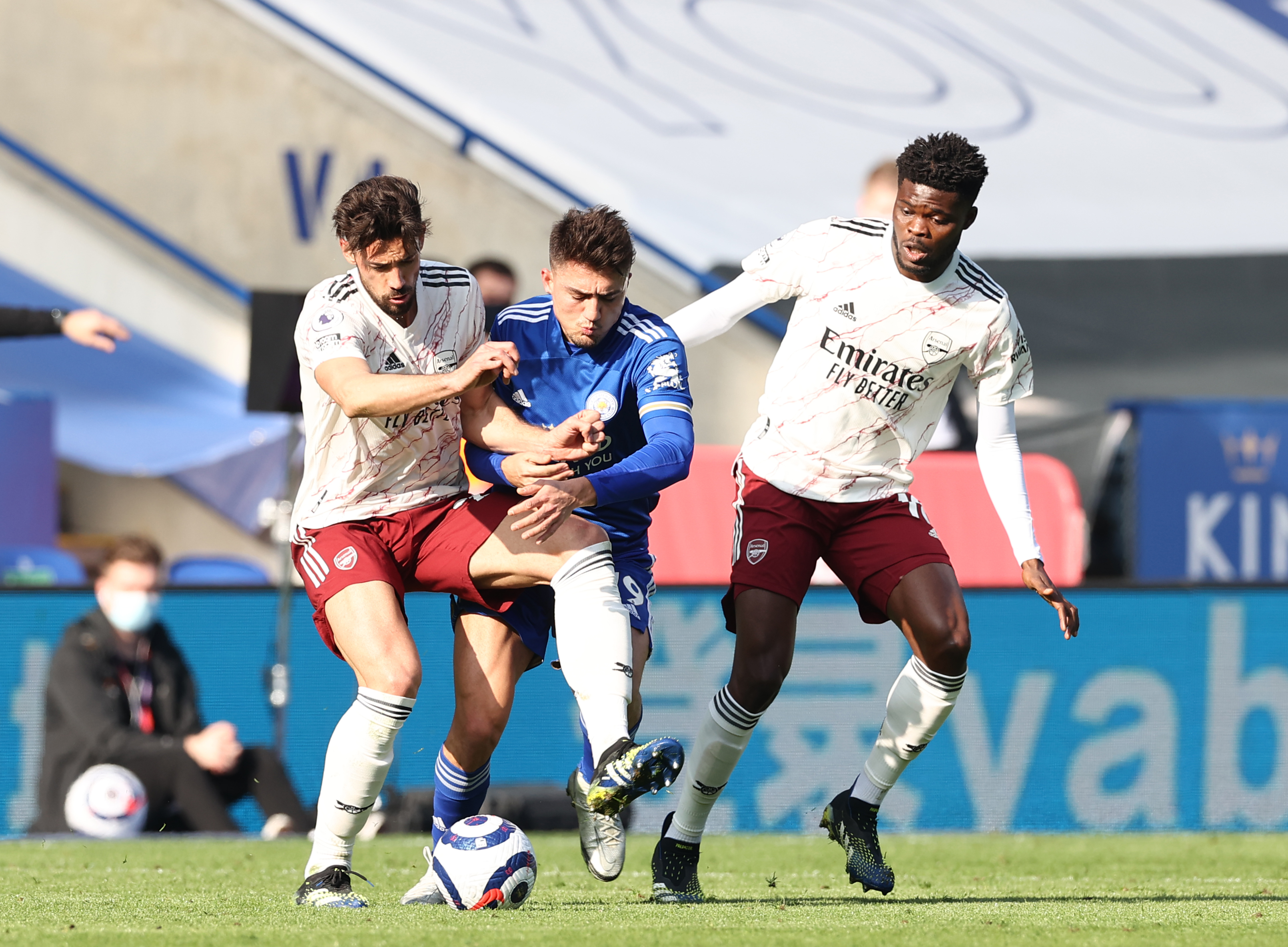