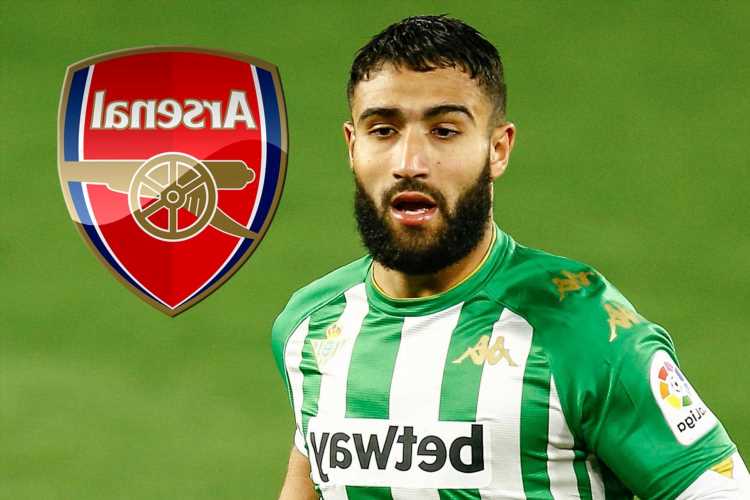 ARSENAL saw their initial transfer offer for Nabil Fekir rejected, according to reports.

The Gunners are on the hunt for an attacking midfielder this summer. 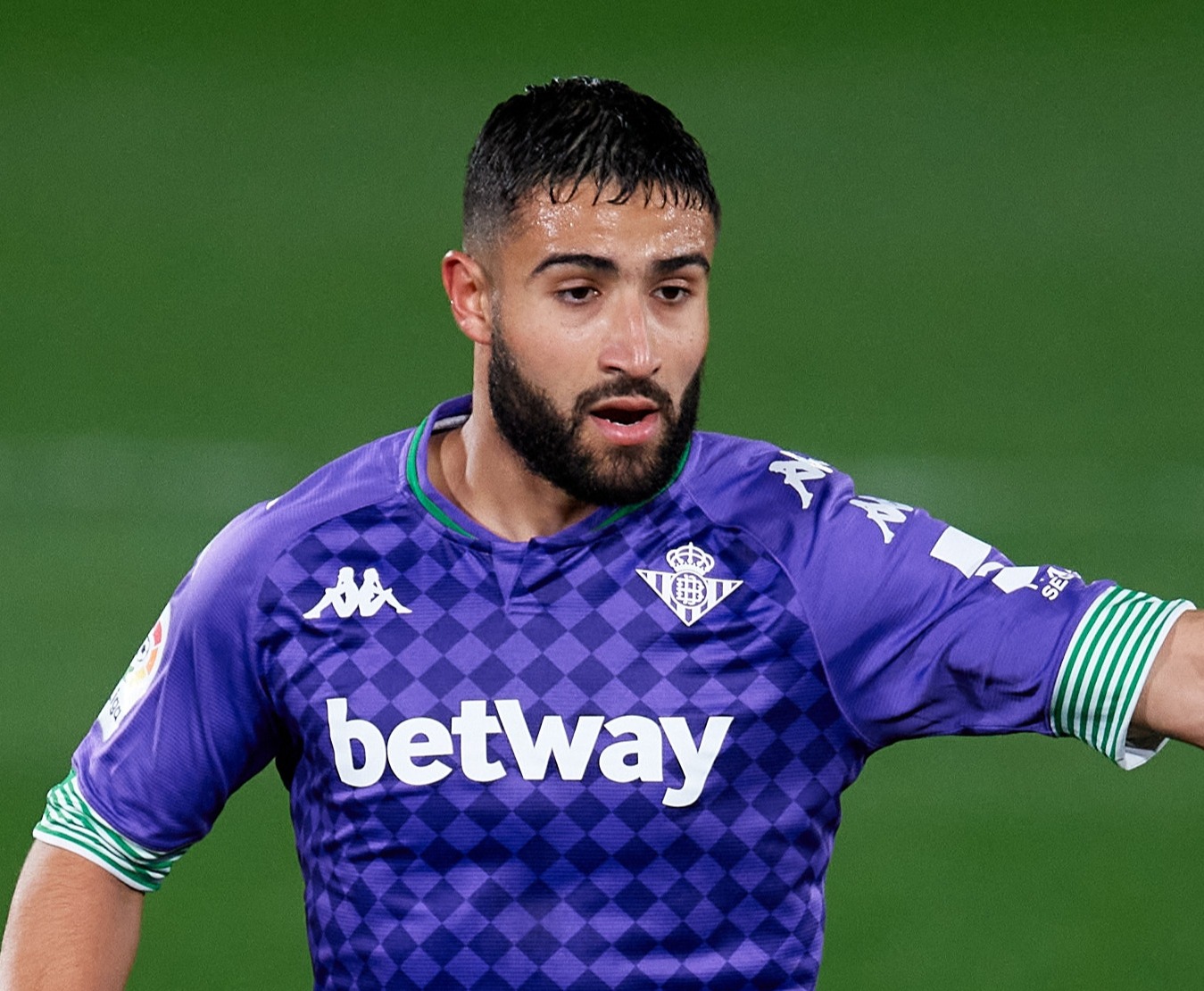 But AS state their attempt to land Fekir from Real Betis proved unsuccessful.

The Frenchman, 27, is Betis' highest earner and continues to be linked with a move away after the LaLiga club finished sixth last term.

But boss Manuel Pellegrini is keen to keep hold of his talisman.

So it will take a significant offer to convince Real Betis to sell.

Sporting director Antonio Cordon said: "At no club in the world is there a non-transferable player if succulent offers arrive.

"For us, it is a cornerstone to have him and keep him, if someone wants to come for him, they will have to pay a lot of money."

Fekir joined Betis on a four-year deal from Lyon in 2019 a year after a move to Liverpool fell through.

In his two seasons in Spain, he has scored 12 goals in 71 appearances.

But despite being part of the World Cup-winning side in 2018, he was left out of Didier Deschamps' France squad for Euro 2020.