ARSENAL have won more Premier League matches at Emirates Stadium than Highbury – after the same number of games. 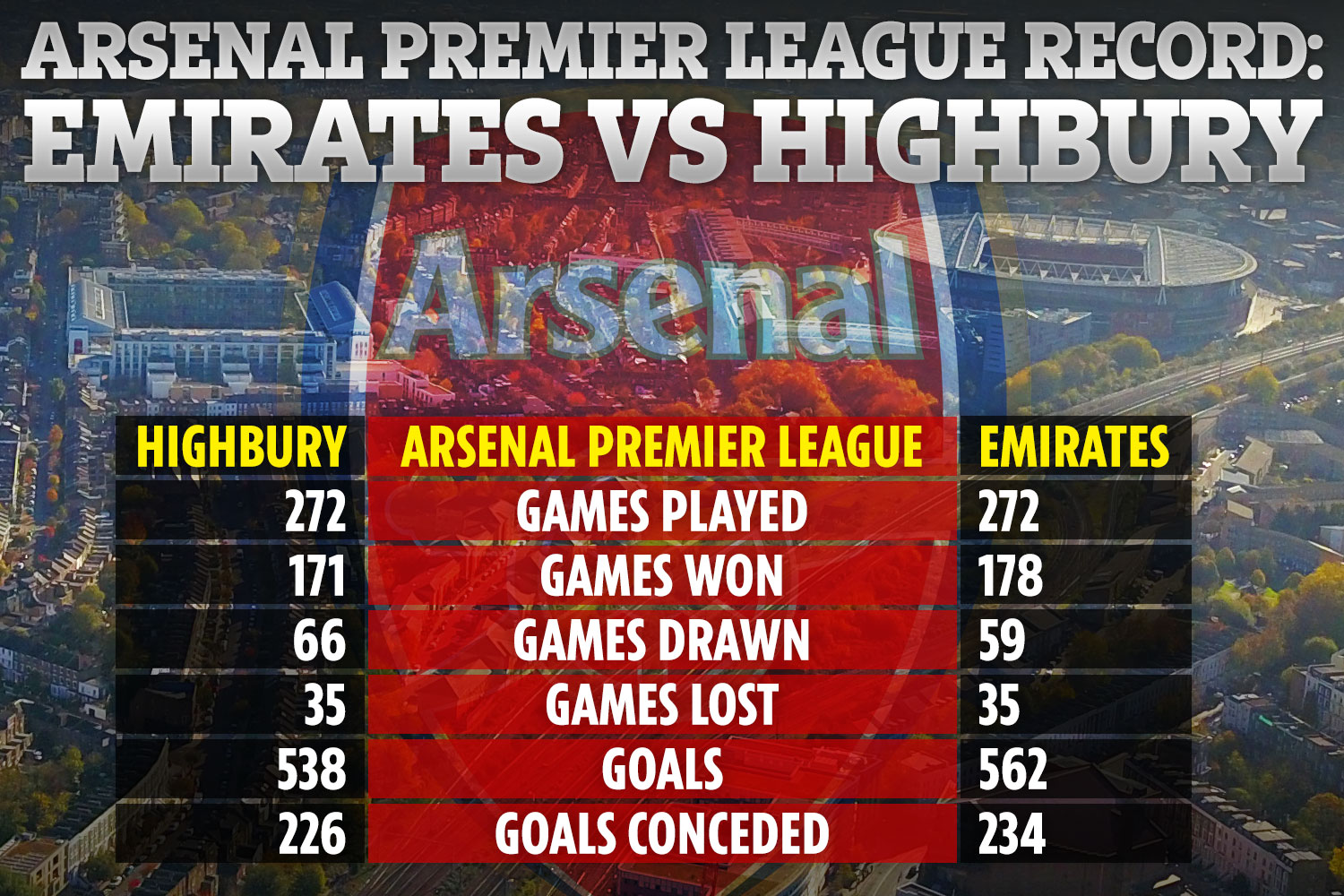 Iconic stadium Highbury hosted the same number of league games between the Premier League's inception in 1992 and the ground's closure in 2006.

Amazingly, the stats show MORE wins for Arsenal in their new home.

After 272 games, the Emirates' sides have won 178 games compared to the Highbury alumni's 171.

The discrepancy is made up for in draws with 66 at the old ground compared to 59 down Hornsey Road.

Both stadiums have witnessed 35 Premier League defeats for the Gunners.

And the modern fan has certainly seen more goalmouth action, with the Emirates' teams scoring 24 more and conceding eight more than their Highbury contemporaries.

Arsene Wenger once remarked that the club left its 'soul' behind at Highbury.

But it wasn't until the Frenchman came along that they were a serious force in the Premier League. 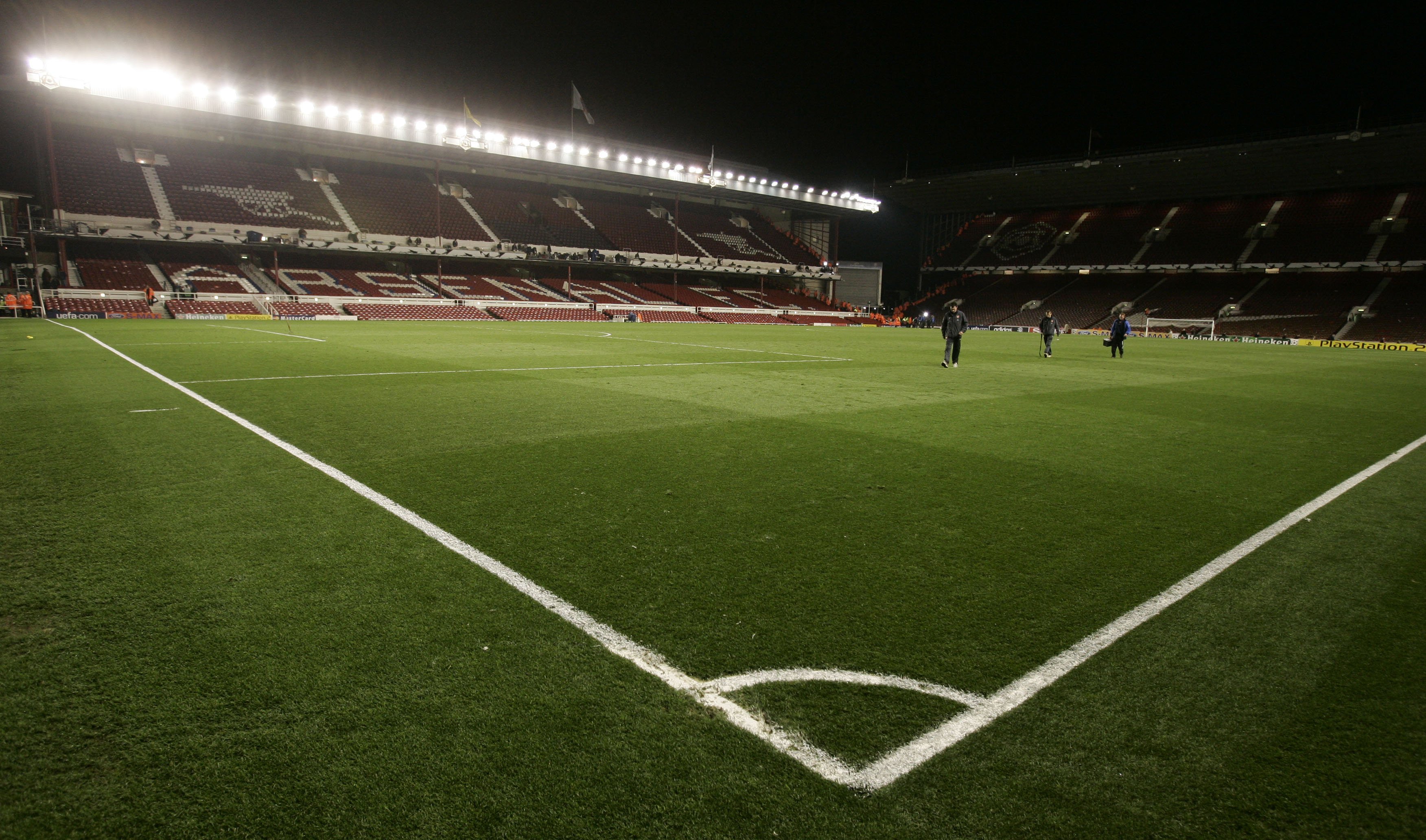 Before Wenger arrived in September 1996, Arsenal had finished tenth, fourth, 12th and fifth in the table.

That all changed when his first full season resulted in a maiden Prem crown – the team's first since 1991.

The Gunners would remain in the top-two in every campaign at Highbury until its last, when they headed down the road on the back of a fourth-placed finish.

That period earned Arsenal three league titles with their best finish since being second-place to Leicester in 2015-16.

Many fans wanted Wenger to leave before his 2018 exit and yet the stats show a remarkably consistent opening to life at the Emirates.

Yet they rarely blossomed into a full-on tilt and some have blamed the expense of the new stadium, at around £390million, as holding back the team.

Since falling out of Europe's premier club competition, the Gunners have been unable to find their way back in.

Finishes of fifth, sixth and fifth came before last season's eighth place, keeping the club among England's best but still some way off where Wenger took them.

Mikel Arteta is now the man in the hotseat and the pressure is increasing on the team, currently sat 15th in the table.