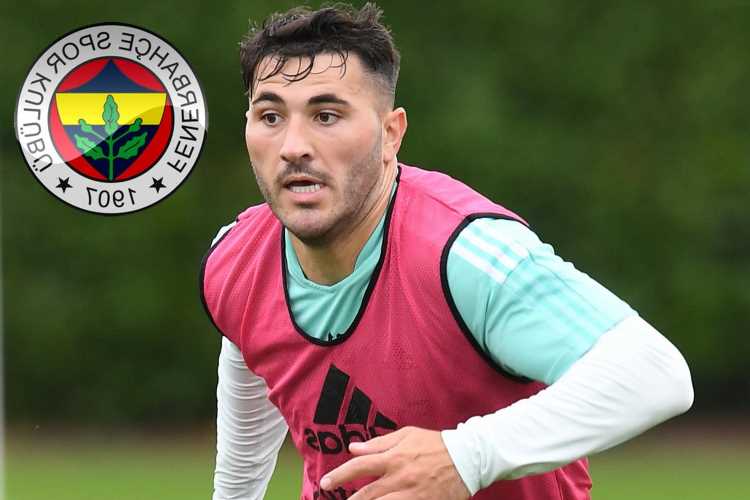 ARSENAL left-back Sead Kolasinac is reportedly closing in on a switch to join former team-mate Mesut Ozil at Fenerbahce on a free transfer.

SunSport reported last month how the Turkish giants were keen to secure his services with the Gunners negotiating his contract termination. 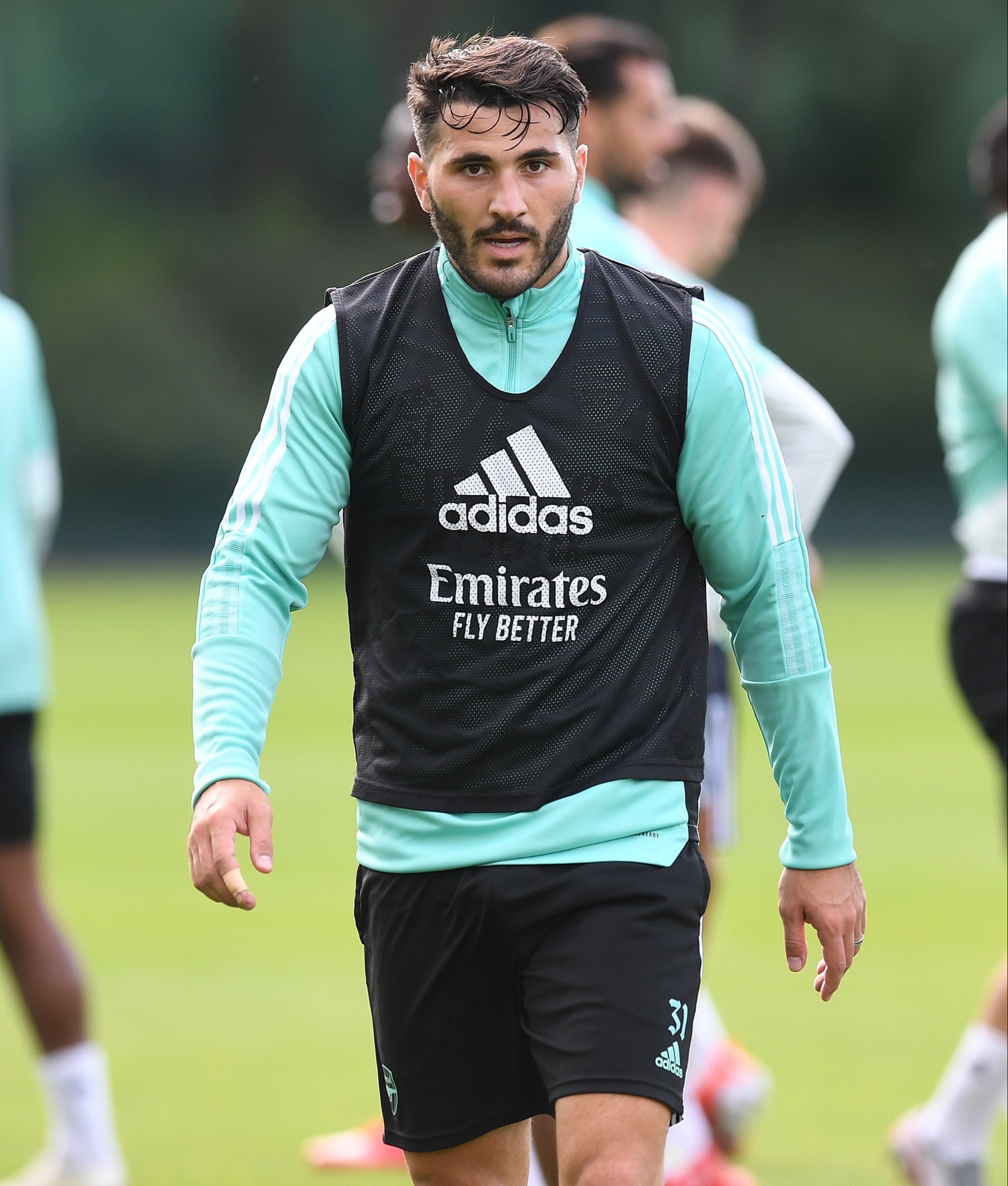 Kolasinac spent the second half of last campaign on loan at former employers Schalke after failing to force Kieran Tierney out of the starting XI.

And he has fallen further down the pecking order this summer following the £8million arrival of Nuno Tavares from Benfica.

Journalist Ekrem Konur has stated that Arsenal and Kolasinac have agreed to terminate his contract.

He is now poised to put pen to paper on a deal until 2023 in Turkey with the option of a further year.

The defender was involved in pre-season clashes for Arsenal, but was not named in the matchday squad for the defeat against Brentford.

According to Football.London, the Bosnia international is poised to link up with Fenerbahce having entered the final year of his contract at the Emirates.

Kolasinac is known to be good pals with the German playmaker, with the pair famously attacked by a gang of knife-wielding thugs in 2019.

Incredibly, Kolasinac confronted the men with his fists and warded off the robbers, who got away empty-handed.

The full-back joined Arsenal on a free transfer in 2017, and made an instant impact on his debut as he scored in the Community Shield victory against Chelsea.

In total, he has scored five goals in 113 games for the North Londoners, winning three honours in the process.

Kolasinac is unlikely to be the last Arsenal player to depart this month, with Willian and goalkeeper Alex Runarsson facing an uncertain future.

Meanwhile midfielder Lucas Torreira is desperate to return to Serie A with the Uruguayan deemed surplus to requirements by Arteta.

And it remains to be seen whether the likes of Ainsley Maitland-Niles, Mohamed Elneny and Alexandre Lacazette will remain at the club beyond the transfer window.