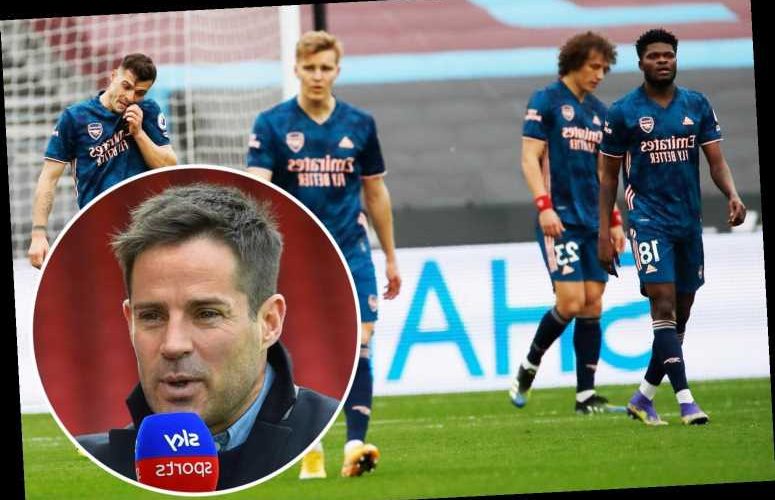 JAMIE REDKNAPP tore into Arsenal for their horror defensive show in the first-half against West Ham on Sunday.

The Gunners slipped 3-0 down within the opening 32 minutes at the London Stadium on Sunday. 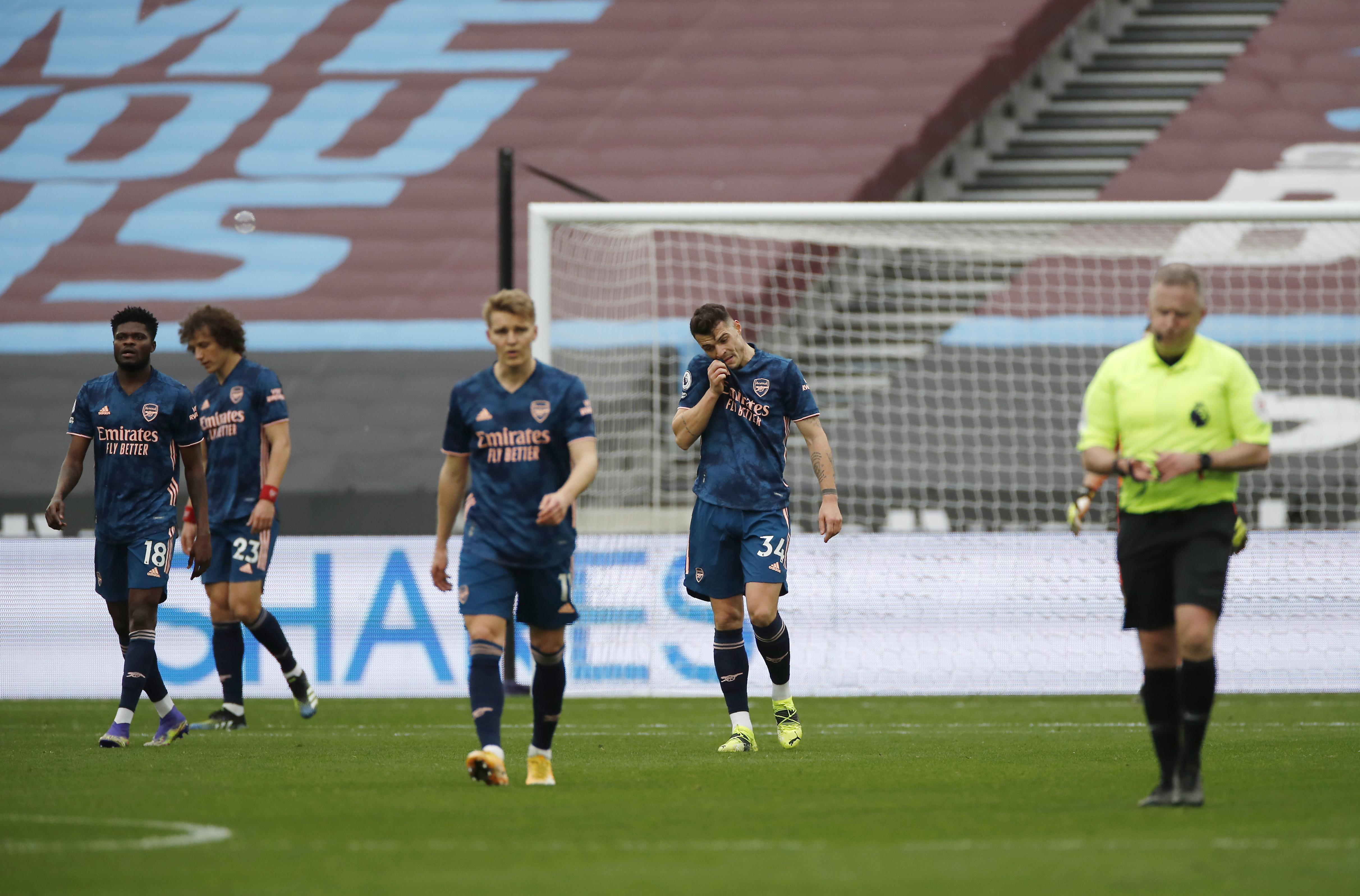 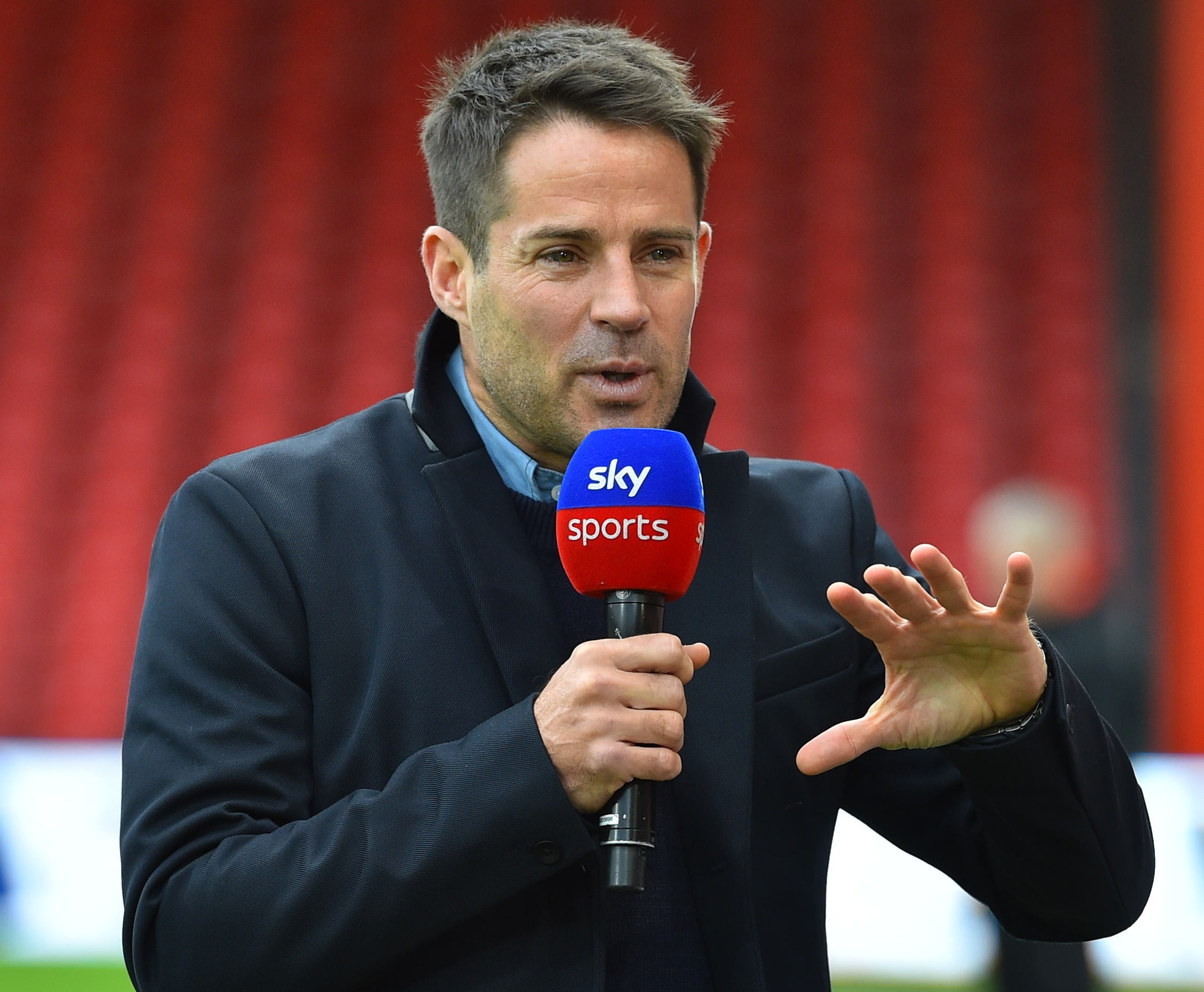 Jesse Lingard added to his incredible scoring record against Arsenal, as Jarrod Bowen and Tomas Soucek also got on the scoresheet early.

But despite battling back to earn a point in a 3-3 draw, Redknapp was quick to slam Arsenal's defending – describing it as 'schoolboy', while pointing out the errors of FIVE Gunners stars.

After the game, Redknapp told Sky Sports: "When you're a kid, one of the first things you learn is when the ball goes dead don't turn your back.

"Look at the goalkeeper [Bernd Leno] – he never gets himself in the right position.

"That is abject. That is what you expect from schoolboys when you talk about football.

"It was a poor piece of goalkeeping as well.

"But it just summed them up. It's not how you play football.

"You've got to be bright. You need leaders. Take responsibility.

"That's why they got caught out."

Redknapp went on to blame the defenders for the disorganisation, when asked if Leno should have shepherded them into position.

He added: "It's a difficult one because he's in a position where he's 20 yards away.

"It's more the players. It's just something you learn as a kid.

"Every one of them goes to sleep there.

"Full credit to West Ham, but that summed up the first 30 minutes from Arsenal's point of view."

Ex-Arsenal star Paul Merson was another pundit vocal in his criticism of Arsenal's first half a hour.

Merson roared: "You're playing for Arsenal, you can't start like that.

"You can't start a Premier League game like that anymore. They got punished.

"If they want to get into the Champions League next season they need consistency.