ARSENAL defender Gabriel Magalhaes will miss the next three games after coming into contact with someone with coronavirus.

The 23-year-old Brazilian is now self-isolating after being notified of the contact. 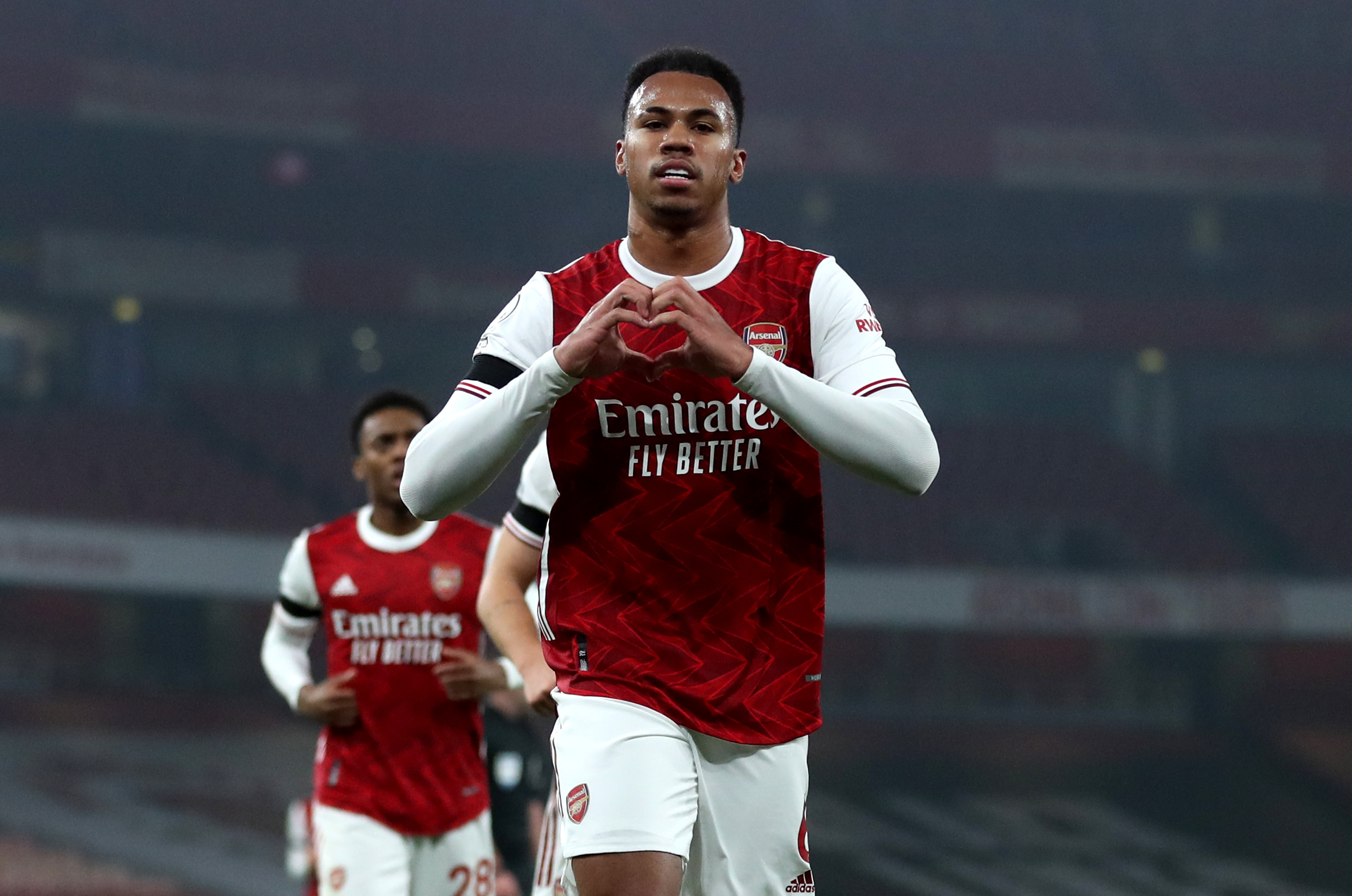 He misses the Premier League games against Chelsea, Brighton and West Brom.

It is another huge blow for Gunners boss Mikel Arteta who is coming under increasing pressure at the Emirates.

Gabriel has been one off the few positives this season following his £27million move from Lille.

Last week he celebrated his birthday, uploading a snap to his Instagram.

There is no suggestion Covid-19 rules were broken at the birthday bash.

Willian and David Luiz have also picked up an illness – but have both tested NEGATIVE for Covid-19.

Arteta has admitted his side ARE in a relegation battle – and the loss of Gabriel will do little to put Gunners fans at ease.

Arsenal start the day in 15th, four points above the drop zone.

And Arteta declared: “The next seven or eight days are going to be crucial to where we’re heading to in the Premier League. We have a crucial week, we have to stand up and we have to pick up points.”

And when asked if he and his players now accept they are in a relegation dogfight, Spaniard Arteta replied:  “Yes, absolutely.”

Arsenal have enjoyed an uninterrupted 101 YEARS in the top flight, after being elected to the old First Division in 1919.

Meanwhile SunSport's expert columnist Danny Higginbotham believes Arteta has to change the team's style if they are to climb away from the bottom.