ARSENAL have been dealt a bitter blow after Gent striker Jonathan David revealed he wants to join Lille instead.

The in-demand Canadian forward, 20, has been targeted by Mikel Arteta to replace wantaway Pierre-Emerick Aubameyang this summer. 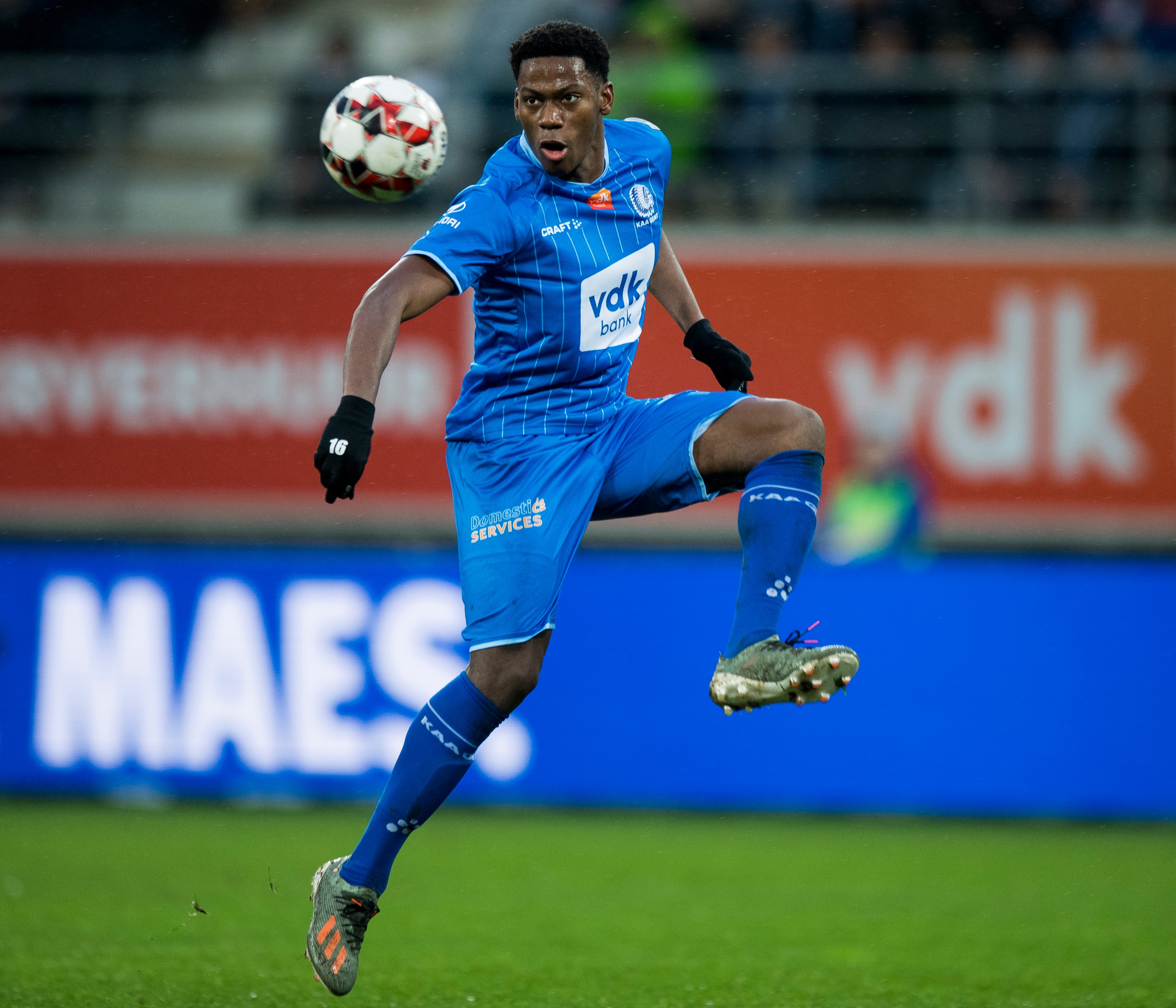 But David has revealed he wants to join Lille, not Arsenal this summer – with the French giants submitting a £23.5million bid.

Speaking to L'Equipe, David said: "Yes, I want to come to Lille.

"And the footballing project at Lille is fantastic. They are a very good team in France.

"The Lille project interests me.

"I already speak French. That will help during my adaptation period.

"And Lille is very close to Gent geographically. So I will be able to concentrate on the pitch."

However, Arsenal COULD still have a chance, with Gent standing firm on the £28million asking price.

David continued: "Talks are difficult. The club says they want to keep me or sell me for a price I don’t think is realistic when you take into account the Covid-19 situation.

"That is making negotiations complicated.

"In any case, I made it clear that I want to go to Lille. 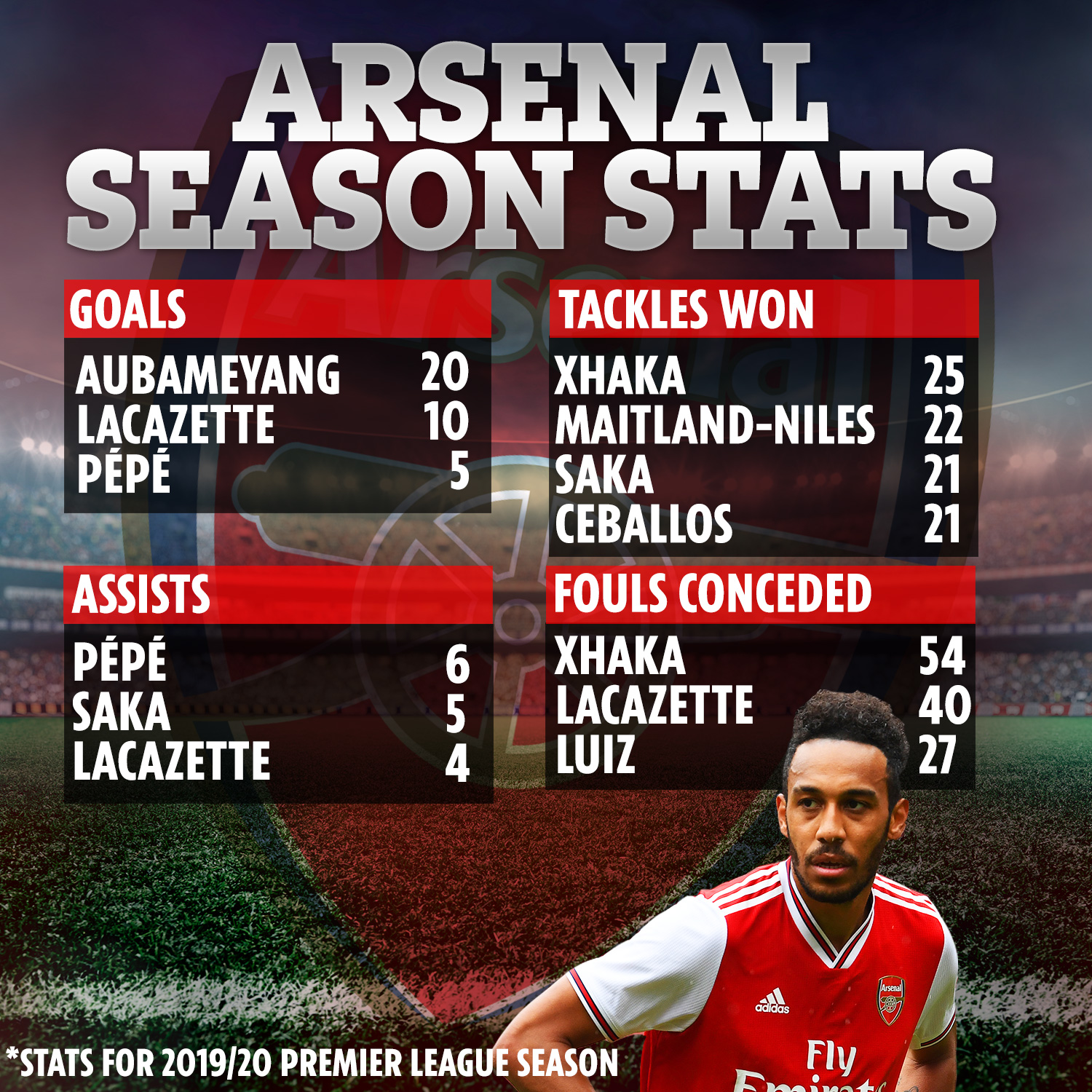