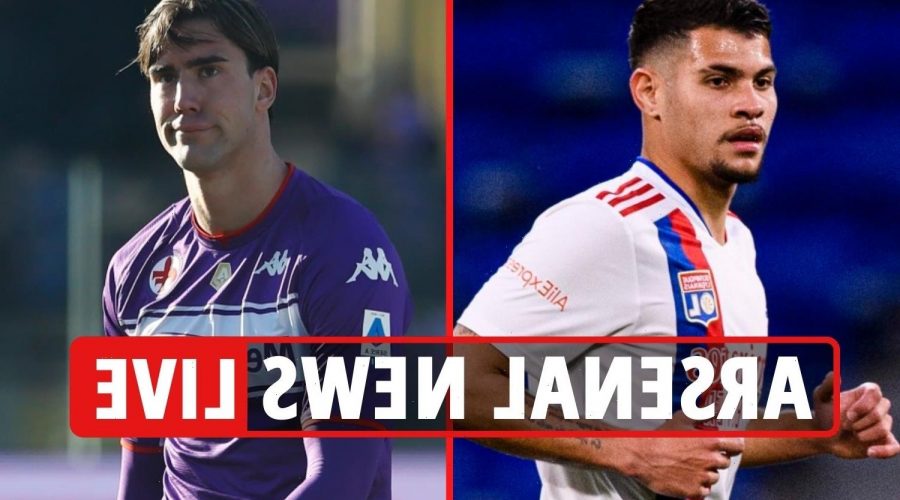 ARSENAL are said to be battling with Everton for £40m-rated midfielder Bruno Guimaraes.

Elsewhere on the transfer front, Pierre-Emerick Aubameyang is reportedly set to be offloaded with Europe's top clubs urged to sign the Gabon star.

And the forward has suffered a further setback, testing positive for Covid-19 after arriving to play for his nation at the Africa Cup of Nations.