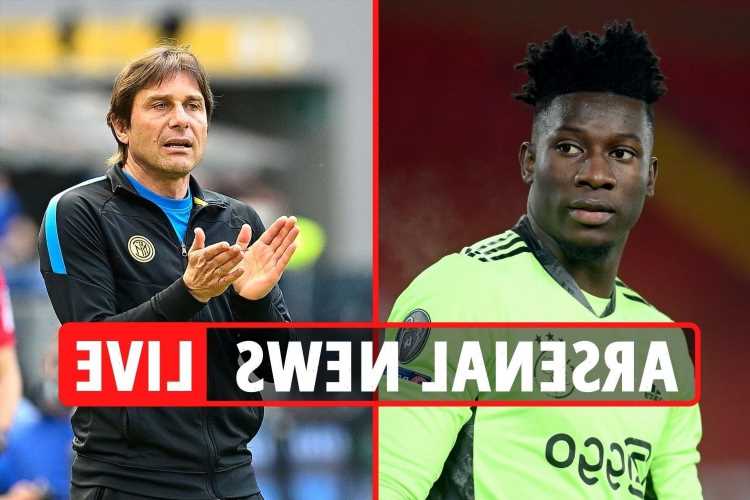 ARSENAL had a weekend off to reflect on a disastrous start to the Premier League season.

The Gunners currently sit rock bottom of the table and some reports suggest they have approached Antonio Conte to take over from Mikel Arteta.

In a transfer boost however, long-term target Andre Onana looks set to be available for free next summer – but Inter Milan are in pole position to grab his signature.