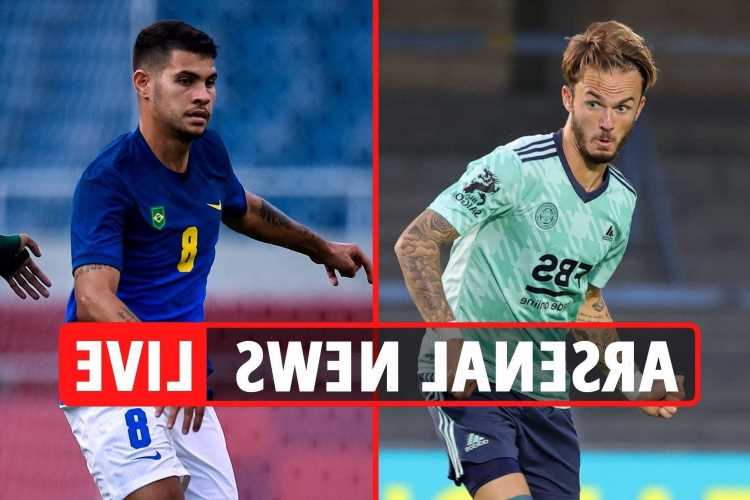 ARSENAL are set to announce a £50m deal for Ben White shortly with the Brighton defender currently at their training ground.

Meanwhile the Gunners are also reported to be in talks with Lyon's Brazil Olympic midfielder Bruno Guimaraes.

And James Maddison could yet join the club with Leicester reportedly not considering him to be "untouchable".