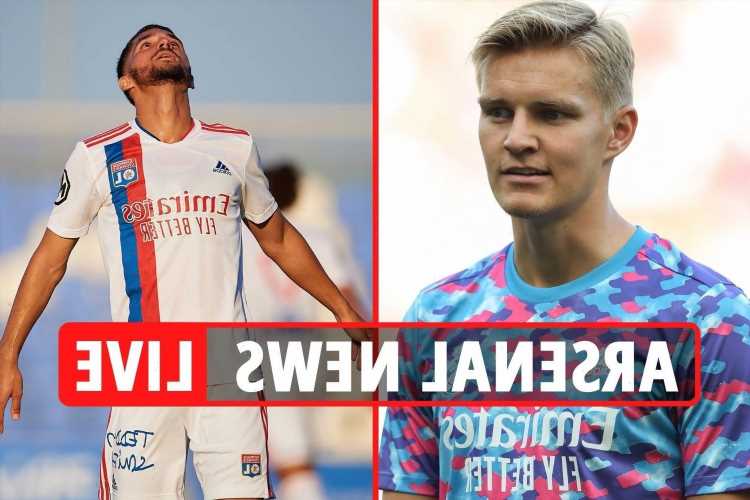 ARSENAL are closing in on the crucial signing of Martin Odegaard, and the Norwegian could even face Chelsea this Sunday.

And former target Houssem Aouar could also be available for a cut price fee after reportedly being transfer listed by Lyon.