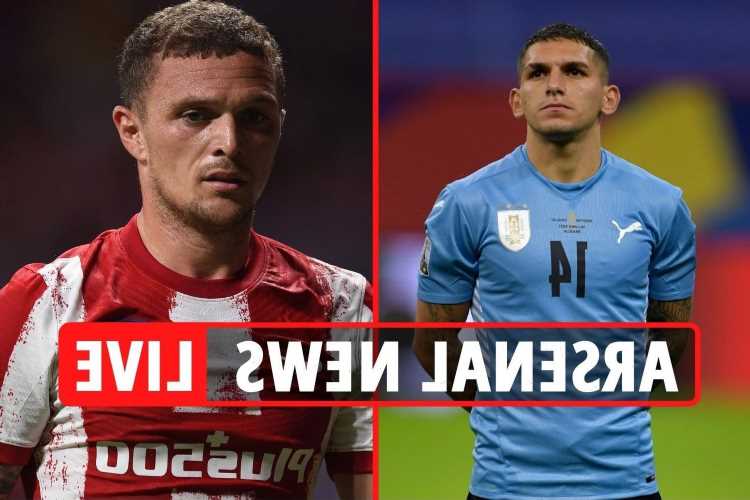 ARSENAL have made their WORST start to a season in their 118-year history following their 2-0 home defeat by Chelsea.

And the Gunners are ready to rectify that by going back in for Kieran Trippier, should Atletico Madrid lower their £34m asking price.

And he could be joined in midfield by Corentin Tolisso, who Bayern Munich have put up for sale.

Meanwhile Lucas Torreira is in Italy for a medical with Fiorentina ahead of a season-long loan.