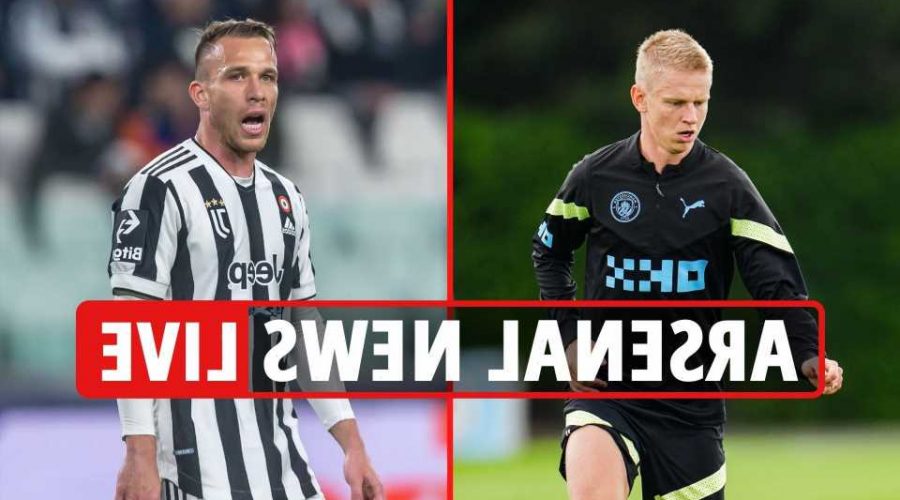 ARSENAL are have AGREED a £30 million deal with Manchester City for Oleksandr Zinchenko, according to reports.

The Ukrainian, 25, has worked with Mikel Arteta when the Spaniard coached at City and looks set to be on his way to the Emirates this week.

The Gunners are also said to have resumed talks with January target Arthur Melo.

Meanwhile, reports suggest Arsenal are preparing to prize Leroy Sane away from Bayern Munich this summer.

The Germany winger has admitted he is a huge fan of Mikel Arteta's coaching, from their time working together at Man City.

Stay up to date with all the latest from the Emirates…