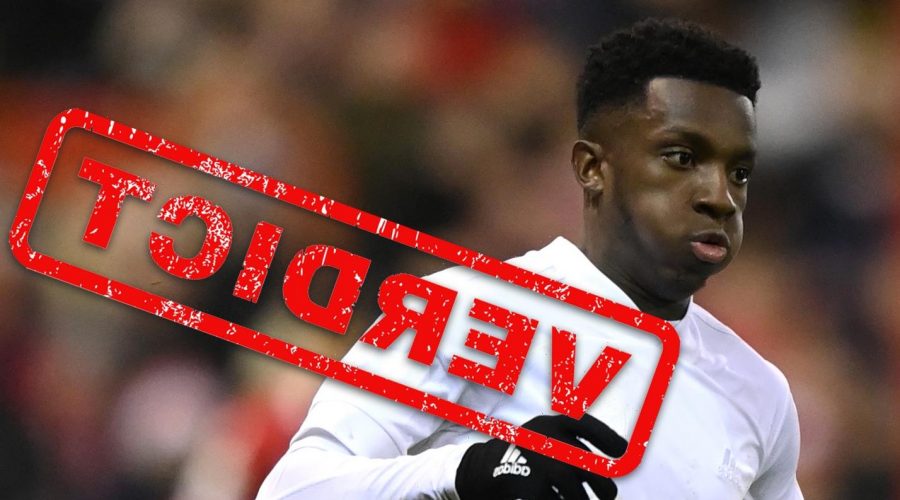 ARSENAL have a real dilemma on their hands when it comes to Eddie Nketiah – and the FA Cup defeat at Nottingham Forest proved it.

The wantaway striker, 22, is refusing to put pen to paper on a new contract with his current deal expiring at the end of the season. 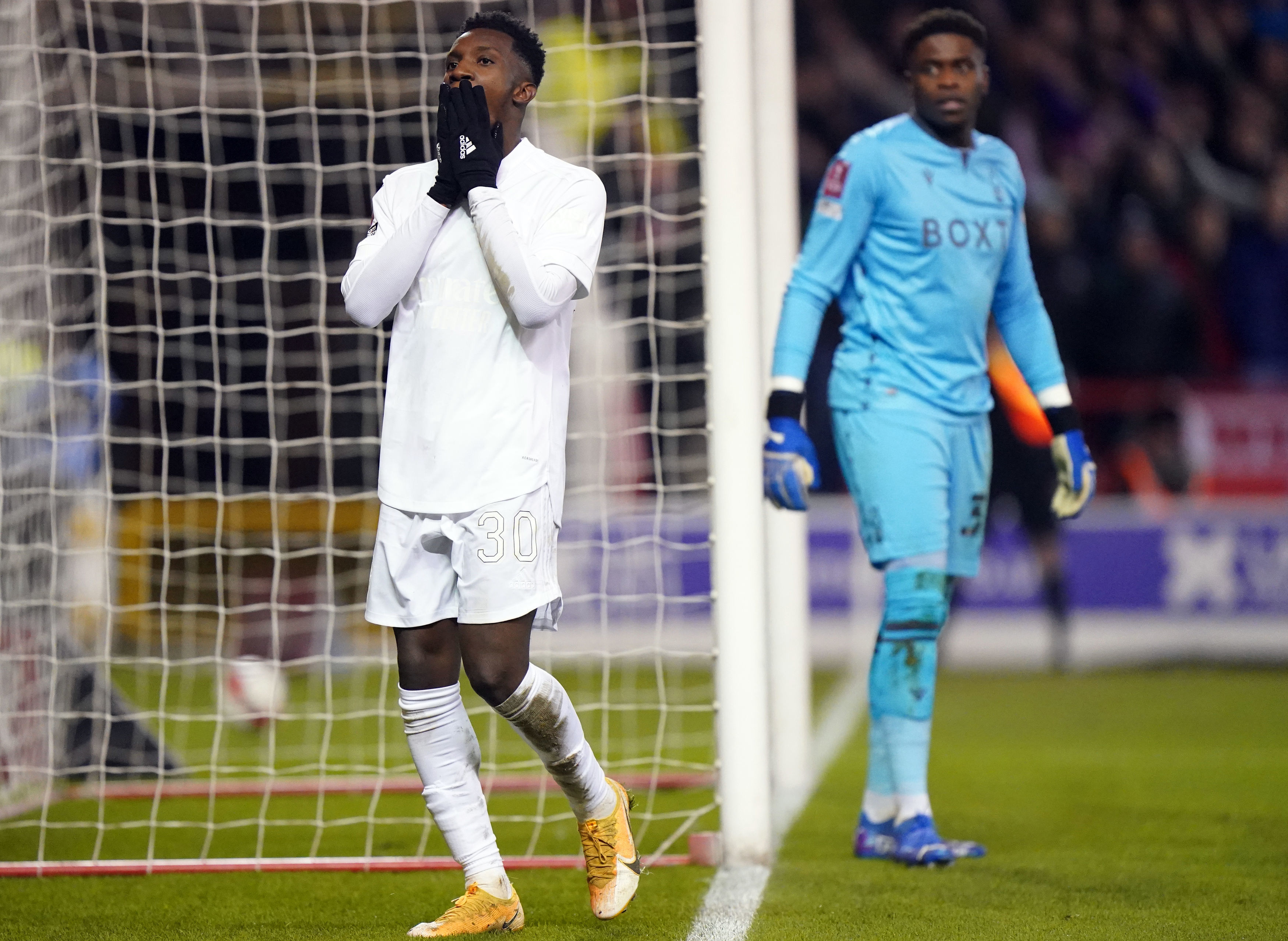 Nketiah is being hotly pursued by Brighton, Crystal Palace and Bayer Leverkusen.

The future certainly looks bright for the young forward.

But for Arsenal, their future up front looks positively cloudy.

Pierre-Emerick Aubameyang was stripped of the captaincy for disciplinary breaches and is said to have been told he has no future at the club.

Alexandre Lacazette has impressed in the Gabon star's absence, but joins Nketiah in seeing his contract run out on June 30.

Gabriel Martinelli is looking more and more lively, but his strengths seem to lie on the left wing as he lacked an end product on Sunday evening.

Draw as Arsenal or Forest play Foxes, Man Utd or Villa vs Boro in fourth round

Mikel Arteta could be tempted to dive into the transfer market this month or even in the summer – with in-demand Dusan Vlahovic seemingly his No1 target.

But what about Nketiah?

Aged just 22, he already has bags of experience with 71 appearances in all competitions for the first-team.

Arteta has limited the former Leeds loanee to cup action this season.

But he's been prolific, scoring five goals in three Carabao Cup games, including a hat-trick in the 5-1 mauling of Sunderland in the quarter-finals.

Arsenal need a striker for the future and clearly Arteta is a fan of Nketiah.

After all, the boss is keen to tie him down to a new, long-term contract.

Perhaps Arteta gave Nketiah the nod over Lacazette to rest the Frenchman with games against Liverpool and Tottenham in the coming week.

But with the Carabao Cup semi-final against the Reds not until Thursday, it's not unrealistic to think the Spaniard was proving a point to Nketiah: that he has a future.

Against Nottingham Forest, Nketiah was left isolated up front as the Gunners attacked down the flanks during the early stages.

Martin Odegaard spent much of the first half drifting too deep and too wide, with Bukayo Saka and Gabriel Martinelli looking lively but struggling to get the ball into central areas.

When Nketiah got the ball, he looked spritely, showing decent pace, good touches and willingness to spray passes to his team-mates.

His finishing left plenty to be desired, nodding a header miles off target from a teasing Saka cross before slicing a left-footed shot from a tight angle wide of the mark.

But that will improve given some more match practice – and sub Lacazette hardly did much better as he completely missed another sublime Saka ball in from five yards out.

Simply put, Nketiah needs support. Not only from his team-mates when he's given a rare run in the team, but also from his boss.

Arteta must assure Nketiah that he will be a key figure in his Arsenal team or risk losing him for free.

And how Arsenal fans would hate to see another young star leave only to shine elsewhere.

It will take more than just words from Arteta to convince Nketiah to stay, though. It will take actions, too.

Ultimately the final say falls with the striker. And with his career at a genuine crossroads, his decision could make or break his career.

09/01/2022 Sport Comments Off on Arsenal verdict: Nketiah could be the future for Gunners amid Arteta's striker woes but he needs support or he must quit
Lifestyle