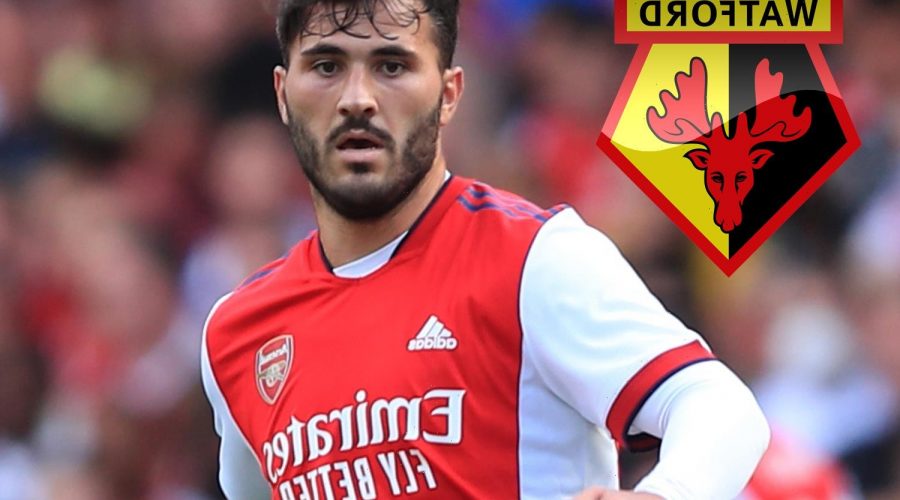 WATFORD could be about to hand out-of-favour Sead Kolasinac an Arsenal escape.

The 28-year-old has made just four appearances for the Gunners so far this season. 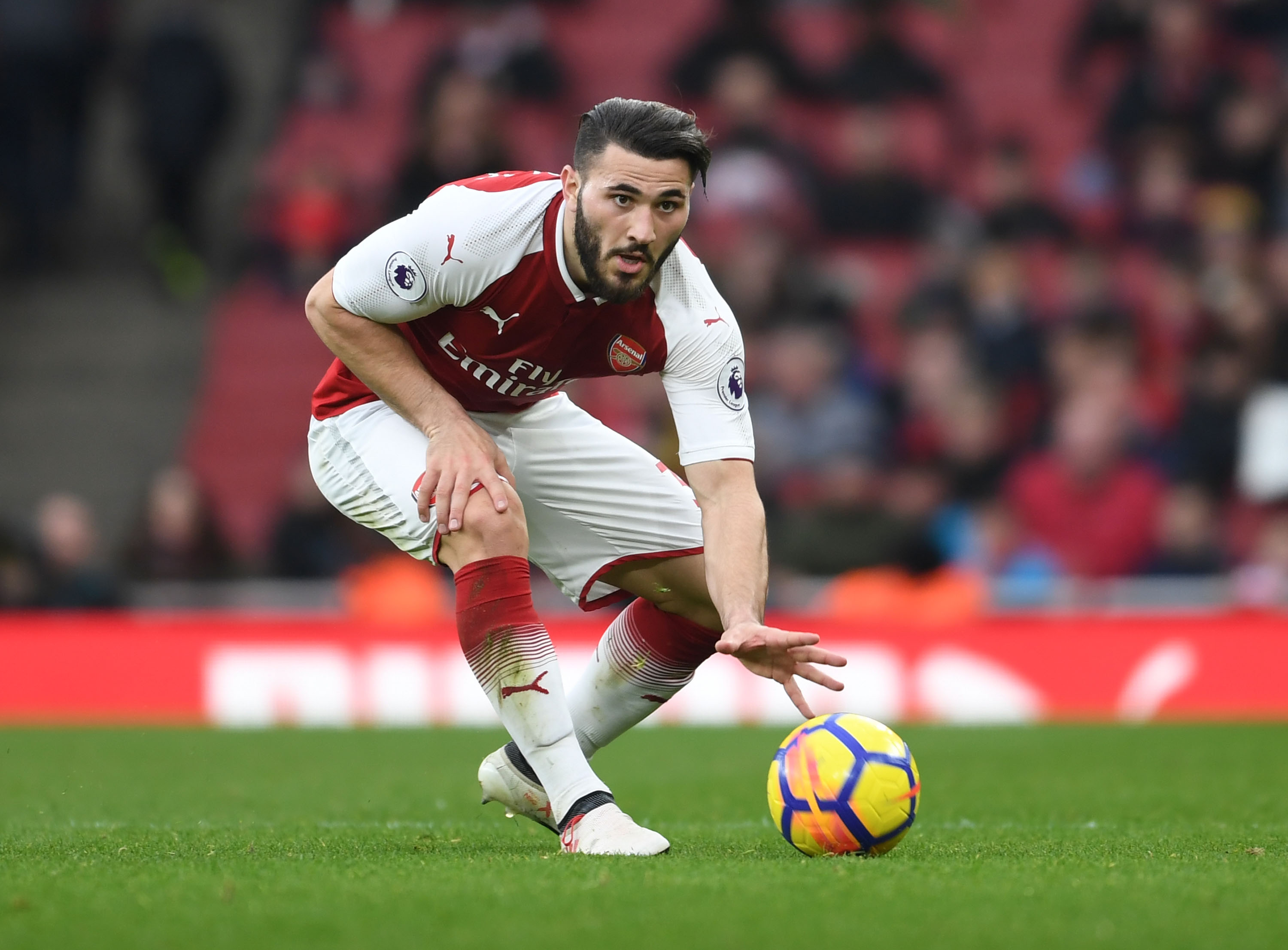 He spent half of last term on loan to old club Schalke as they slumped to last place in the Bundesliga.

The versatile defender has since found minutes hard to come by at the Emirates.

Kieran Tierney is first-choice in his preferred left-back spot.

And boss Mikel Arteta has opted for the partnership of Gabriel and new man Ben White in the middle.

Kolasinac is out of contract next summer and could be allowed to leave permanently if an offer comes along in January.

That career lifeline could come in the shape of a move to Vicarage Road.

The Telegraph reports Hornets manager Claudio Ranieri is in the market for a new defender as he battles to keep his side from the drop.

Kolasinac is understood to be one of the names on the shortlist to help shore up a defence that has already shipped 31 goals.

The Bosnian moved to Arsenal from Schalke on a free transfer back in 2017 and was reportedly paid a whopping £150k a week.

He was a Premier League regular in his first few years in North London before defensive errors tarnished his reputation.

⚽ Get all the latest Arsenal news, updates and transfer gossip with our live blogs