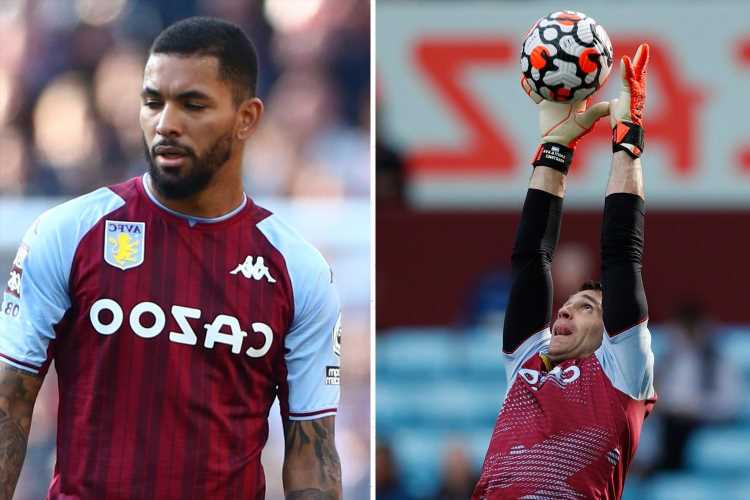 EMILIANO MARTINEZ and Douglas Luiz started for Aston Villa just 36 HOURS after playing for their countries in South America. 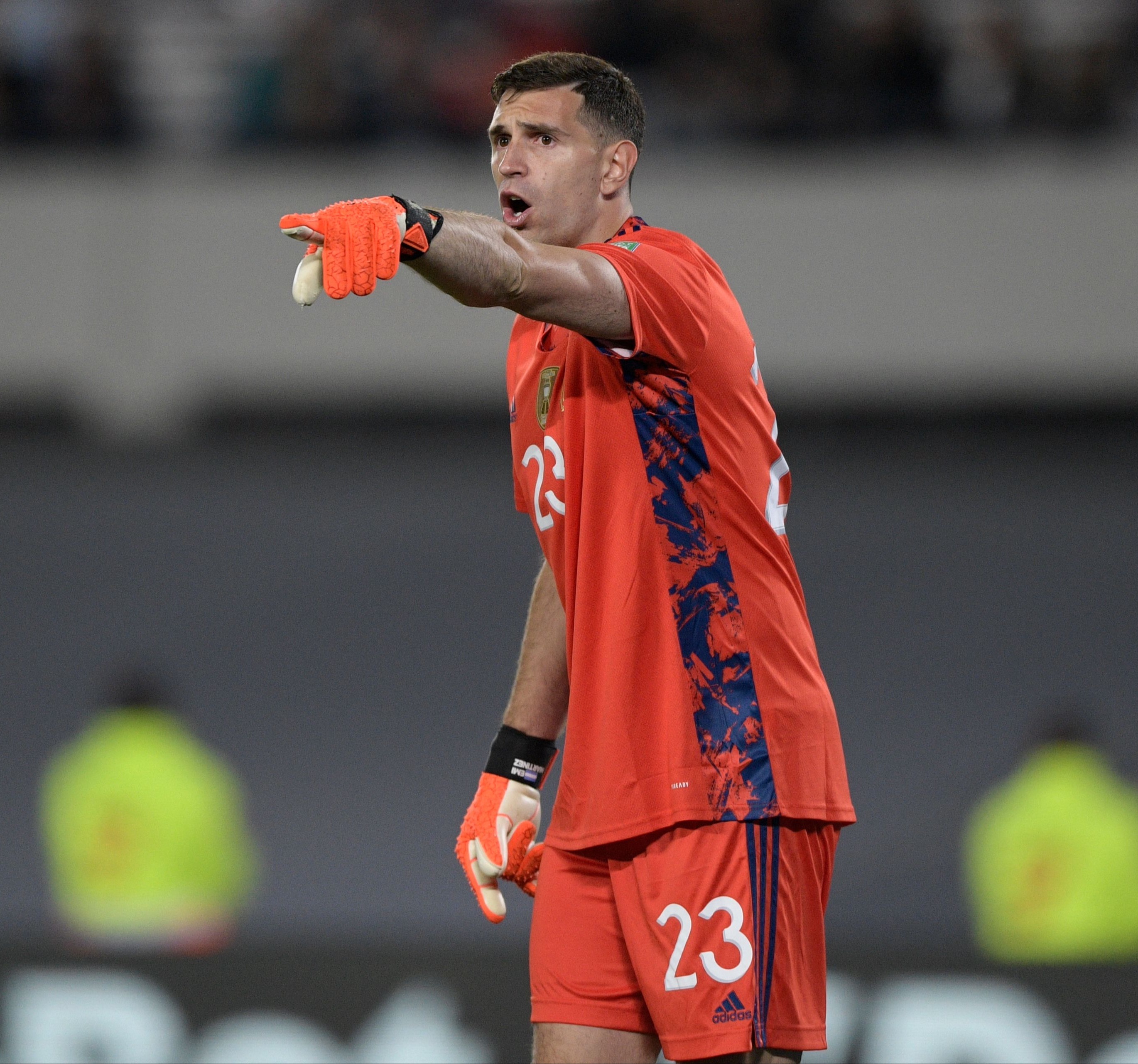 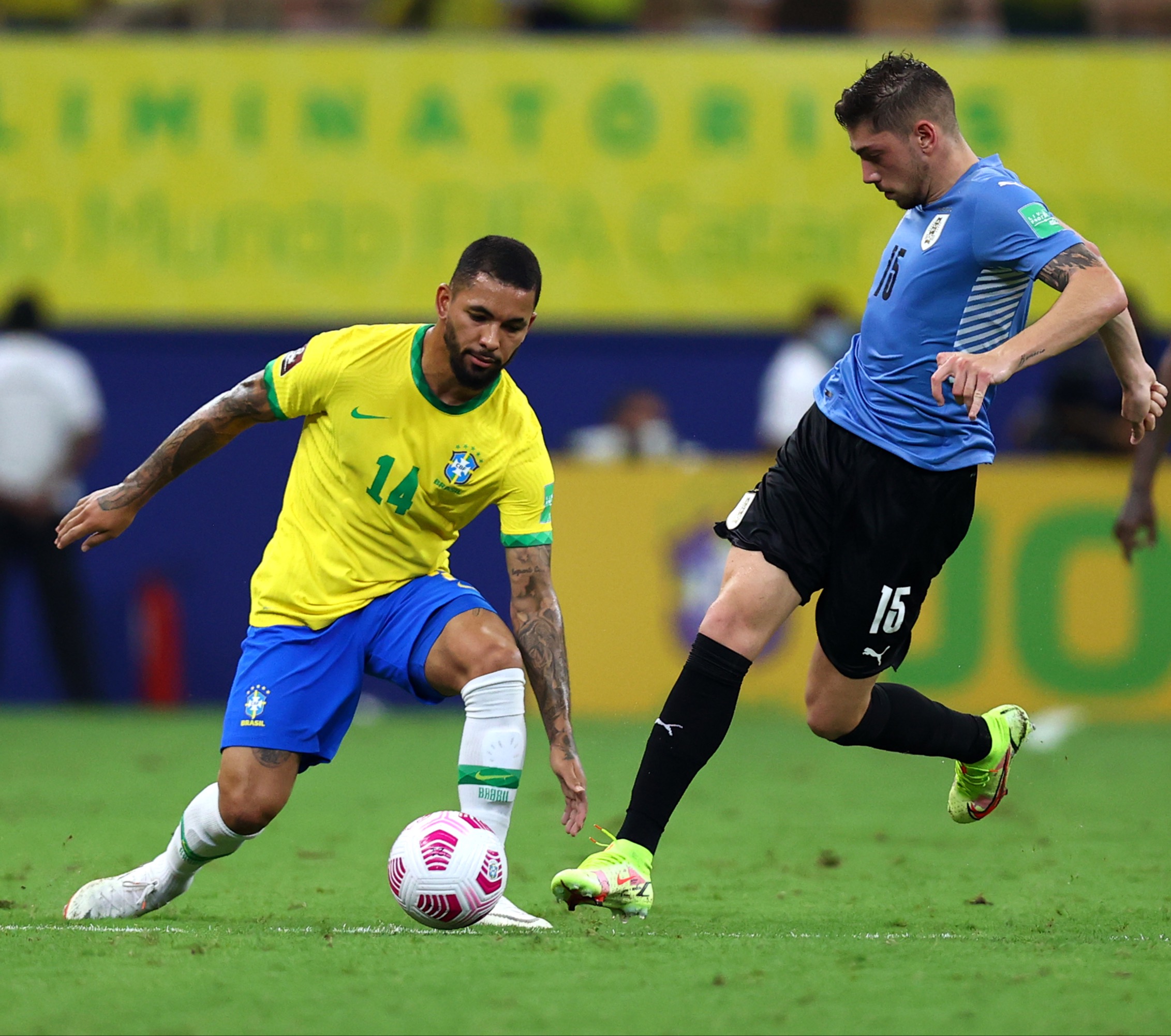 And Luiz only featured for 20 minutes in Brazil's 4-1 win against Uruguay.

After their respective games, both Villa players raced back to England in order to feature in Saturday's derby against Wolves.

Despite playing yesterday, both were named in manager Dean Smith's starting XI.

Speaking in his press conference on Friday, he said: "We've always had to deal with international periods but it's been unprecedented that FIFA allowed the South American World Cup qualifiers to be within 48 hours of a Premier League fixture list.

"For me it makes it farcical."

Clubs tried to reach agreement with the relevant South American federations to allow the players to skip the final matches, in order to be able to play in this weekend's fixtures.

But those talks were unsuccessful as Liverpool duo Alisson and Fabinho missed Saturday's 5-0 win over Watford.

And Leeds are without star man Raphinha for their away trip to Southampton.