Dean Smith has been without No1 stopper Tom Heaton since New Year's Day following a serious knee injury. 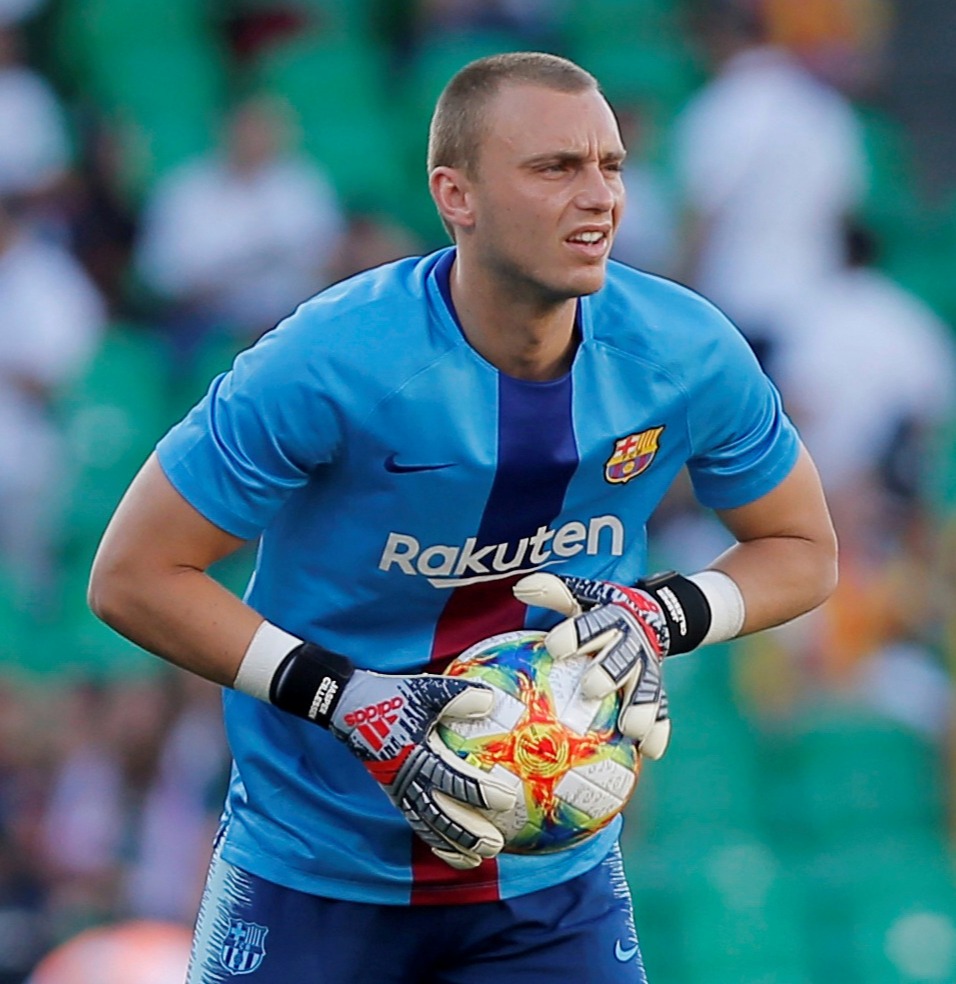 And according to The Athletic, the West Midlands side are eyeing Cillessen as a potential target.

The 56-cap Dutch international, 31, signed for Valencia from Barcelona a year ago for around £31million – with Neto going the other way.

Cillessen – who reached the World Cup semi-finals and Nations League final with Holland – made 30 appearances in his debut season at his new club, keeping six clean sheets.

But with the LaLiga side in financial struggles, they may be willing to do a deal for a cut-price fee.

However, Villa may face competition from Cillessen's old side Ajax if they lose Andre Onana this summer.

The report adds that Villa are hoping to spend no more than £10m on a new goalkeeper with the hope they will start the season if Heaton is not fit – and then challenge the former Burnley man for the No1 spot.

Ideally Smith would sign a stopper with Premier League experience and The Athletic add there are two suitable targets who fit the bill also being considered.

Reina finished the season as the first-choice stopper but his loan from AC Milan is over.

It is thought Villa will ideally have Heaton and a new signing battling for the No1 spot with Steer sticking around as a back-up option.