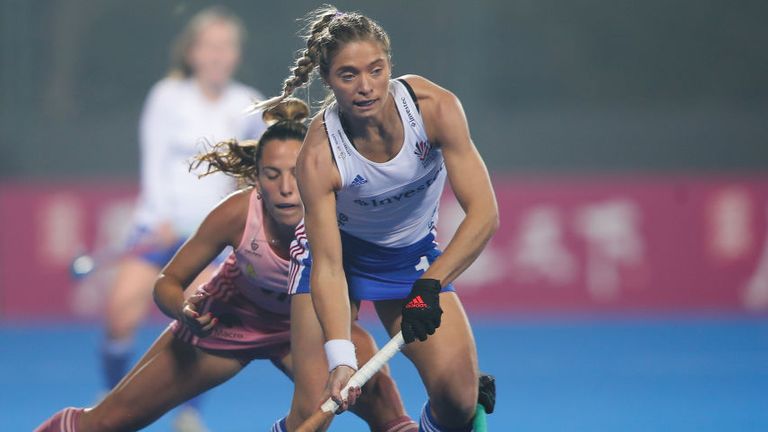 The only eating disorder clinic for athletes in the UK has seen a 60 per cent increase in enquiries since lockdown.

Many have struggled during the pandemic due to changes to daily routines, restrictions on exercise and working from home.

Hockey player Suzy Petty who helped England win a bronze medal at the 2018 Commonwealth Games, has battled with anorexia and bulimia through much of her international career. 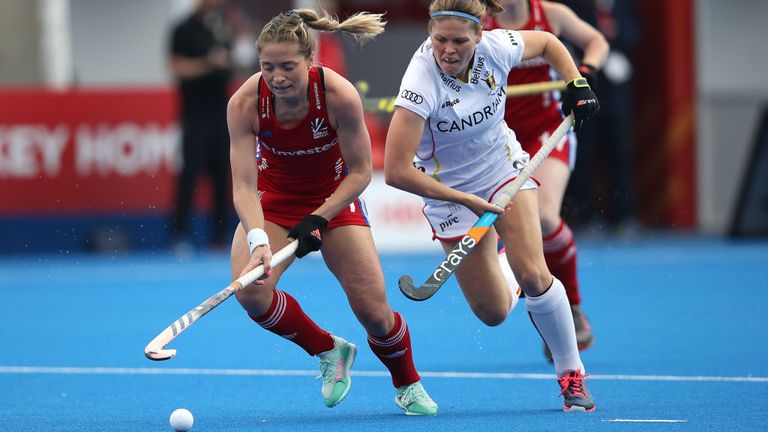 She told Sky Sports News that lockdown certainly had not helped matters.

“I wake up and I’m just a bit like, ‘I can’t be bothered trying to make myself better at the moment’,” she said.

“I potentially don’t eat enough or I eat too much and then I’m sick or I wake up and feel down. It’s just really hard when you’ve got no one to speak to about it.”

Petty is by no means alone.

Sports dietician, Renee McGregor, decided to set up an eating disorder clinic – specifically for athletes – after noticing just how many were affected.

Since lockdown she has seen a 60 per cent rise in weekly enquiries and is now fully booked until the end of October.

“For a lot of athletes it was the change, the sudden change,” McGregor told Sky Sports News. 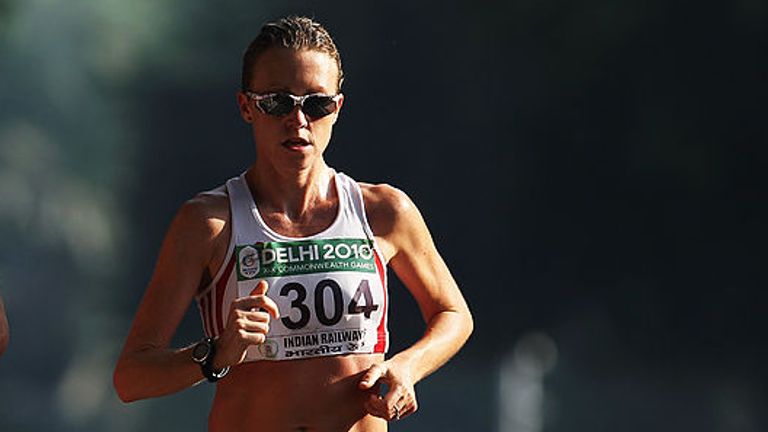 “They don’t like change because it’s unpredictable and uncomfortable and it is messy. I think that’s the only way to describe it. People who have eating disorders can’t cope with the uncertainty of life.”

Although Renee’s clinic is based in Bath, Somerset, practically all of her work during lockdown has been virtually from home. She has treated patients not only in the UK, but all over the world.

Former GB marathon runner Holly Rush contacted Renee when she realised she had a problem. Years of competing had filled her with insecurities about her body.

“When you look around and you’re wearing a crop top and knickers, you’re very exposed. For me I always felt I was the biggest person and so I was thinking about what I was eating and how I looked.”