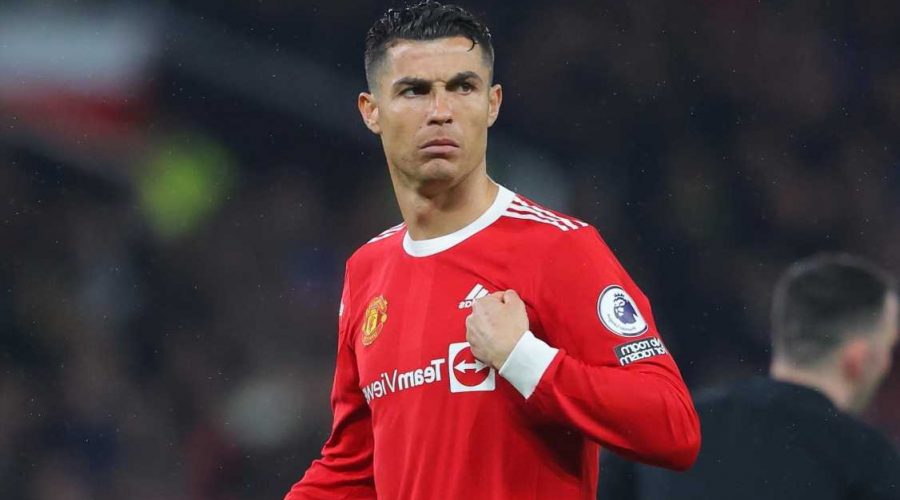 The Manchester United superstar, 37, has made it clear his desire to leave Old Trafford this summer in order to continue playing Champions League football – with SunSport exclusively revealing an offer from an unnamed club is on the table. 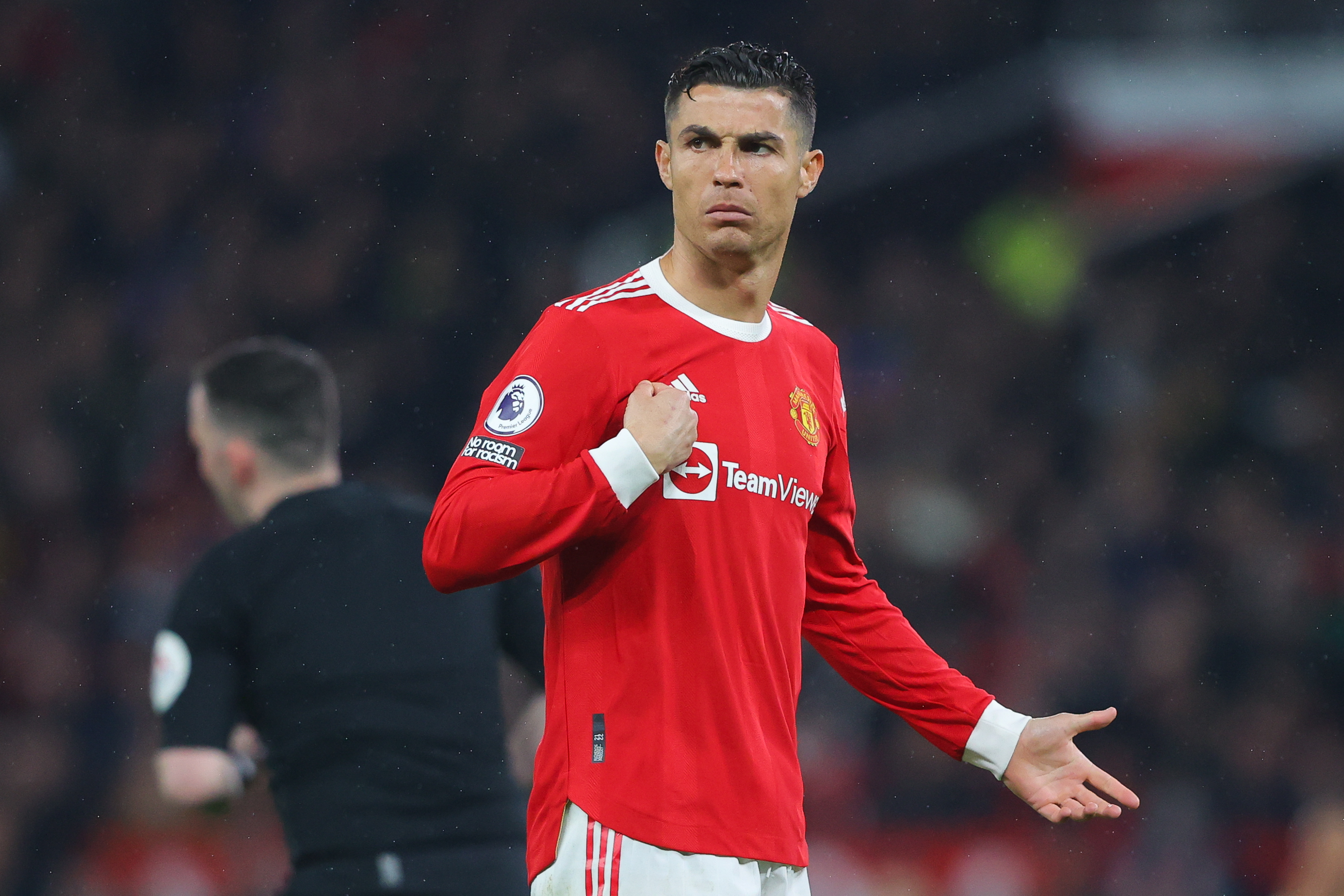 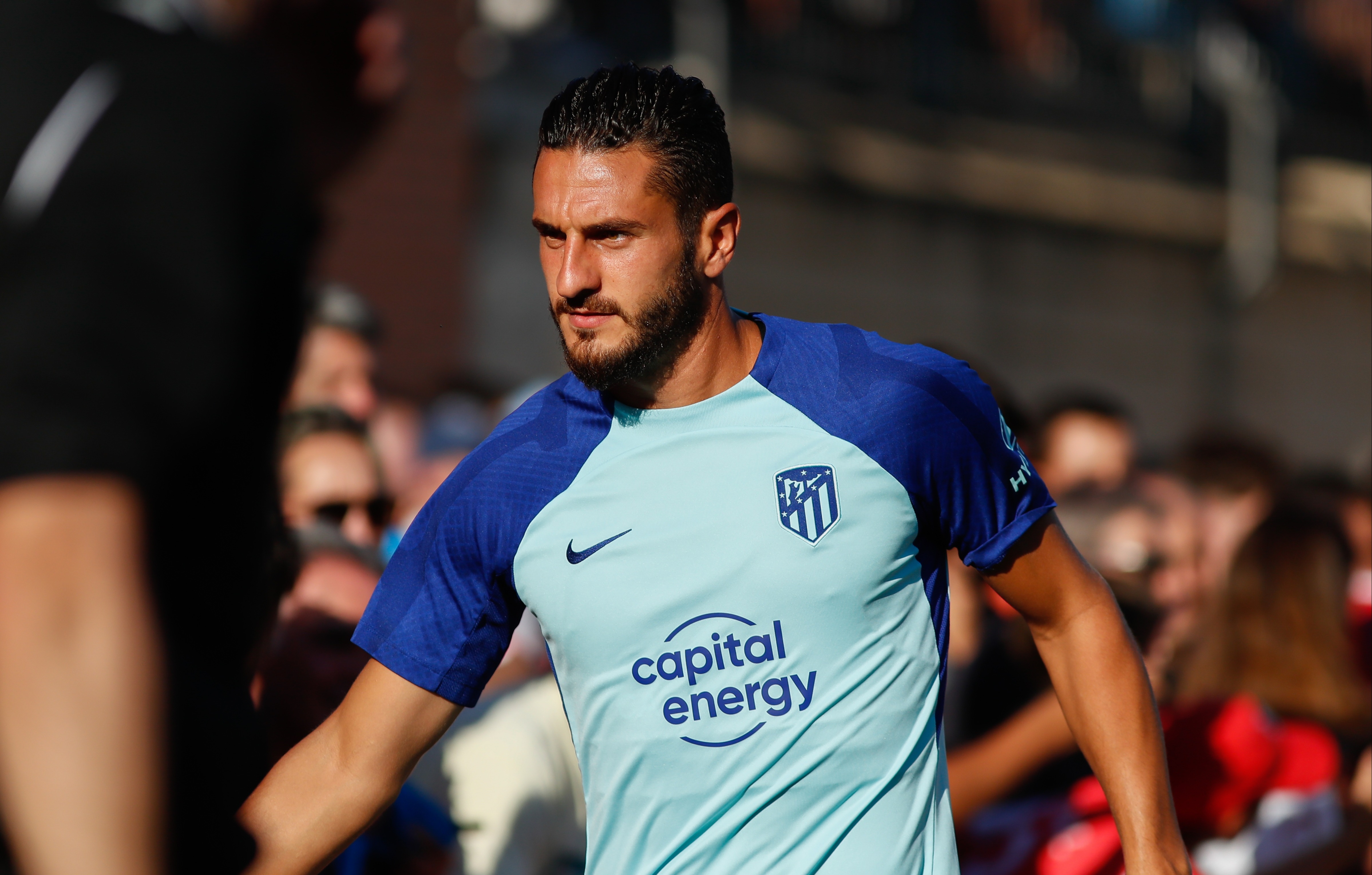 Atletico have been linked with a move for the Portuguese forward, despite his glittering nine-year spell with rivals Real Madrid.

However, Atletico supporters hit back at the rumours by showing up to a pre-season friendly with a banner which read: "CR7 not welcome". 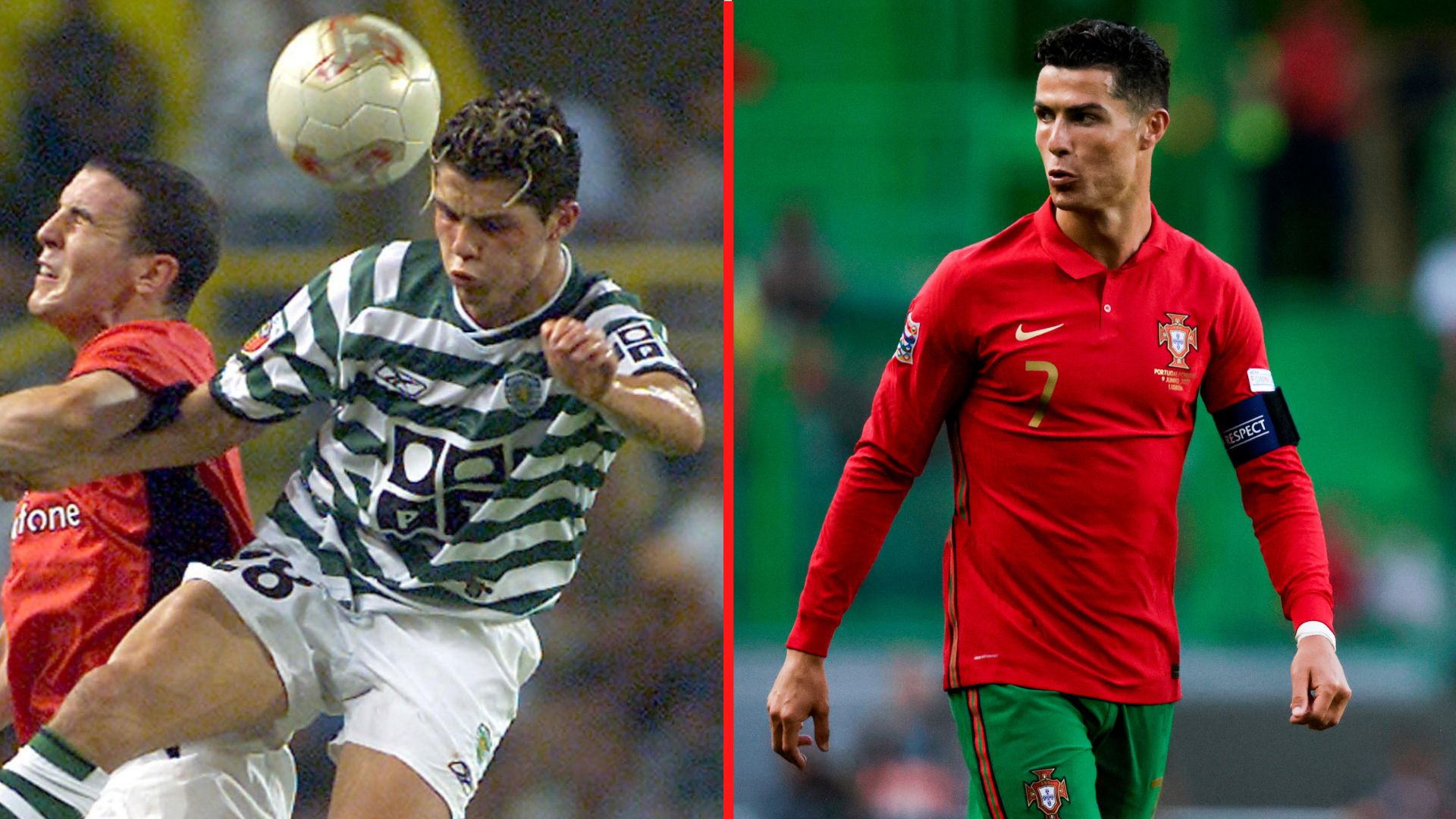 And now the latest development in the saga comes in the form of Atletico captain Koke – who insists the team have no knowledge of a deal for Ronaldo.

He told Director Gol: "There is no talk of Cristiano Ronaldo in the dressing room. My teammates are great players.

"We have strikers from Argentina, Brazil, some from Portugal, France and Spain.

"Great players who can do great things. I trust them all."

The friction between Ronaldo and the Atletico fans appears to be making a deal less likely.

And that opens up the question as to where he could end up if he is to leave Man Utd before the start of the season.

There are reports that Sporting Lisbon have opened up discussions over a loan move for their former star.

Ronaldo came through Sporting's youth set-up before he departed for Old Trafford in 2003.

And the Portuguese outfit can offer what United cannot current give him – Champions League football.