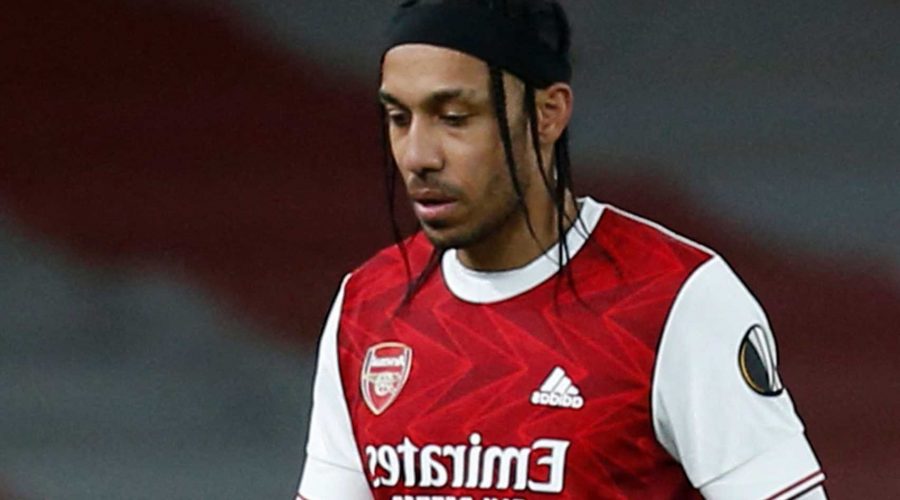 The Arsenal captain, who has been battling malaria in hospital, posted an impassioned comment on Tuesday night following a day of dramatic events. 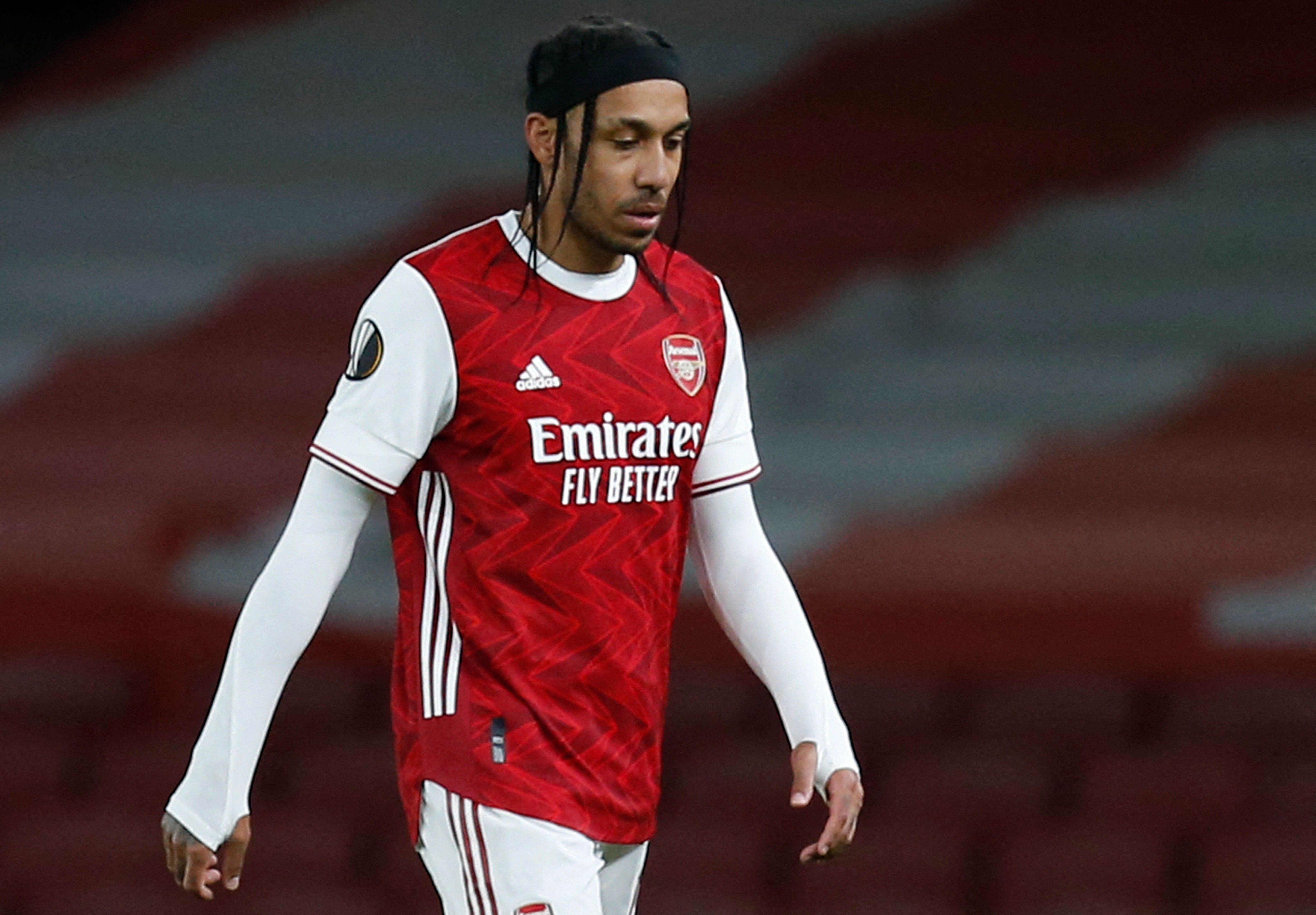 "So we not allowed to talk about anything? Only football and Super League? No more talking about Covid?! Or online abuse or racism.

"Nice. Even Sick (without fone) I was feeling better than now with fone. Let me turn it off. See u [sic]."

The tweet came amid a dramatic night that saw the collapse of the European Super League and Derek Chauvin being found guilty of murder over the death of George Floyd.

Aubameyang, 31, has since reactivated his account and explained to his 1.7million followers: "Got a bit too emotional last night.

Arsenal pulled out of the European Super League deal last night admitting 'we made a mistake, and we apologise for it.'

BETTING OFFER – GET £20 IN FREE BETS WITH BOYLESPORTS

Following his stint in hospital with malaria, Aubameyang is on the recovery path and is yet to be officially ruled out of Friday's trip to Everton.

He has yet to feature since the 1-1 draw with Slavia Prague on April 8.

He is not the first footballer to cite racism and quit Twitter in recent weeks, after Reading captain Liam Moore deactivated his account following horrific abuse.