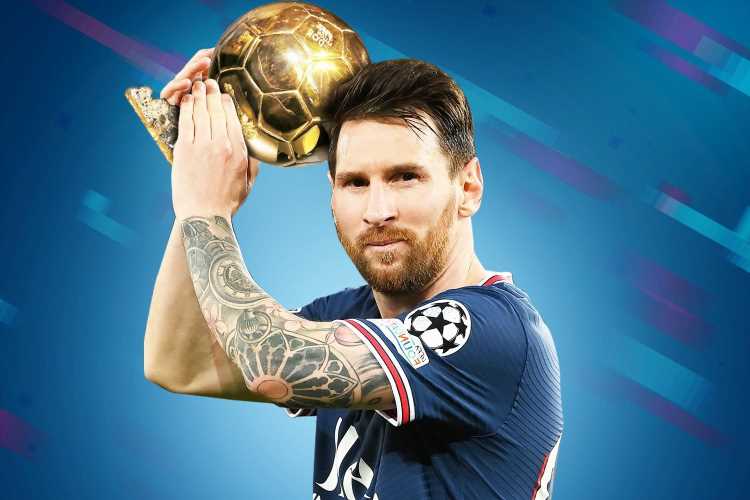 LIONEL MESSI is the bookies' odds-on favourite to win the Ballon d'Or tonight.

Messi has won the award more than any other player as he eyes his seventh tonight in Paris. 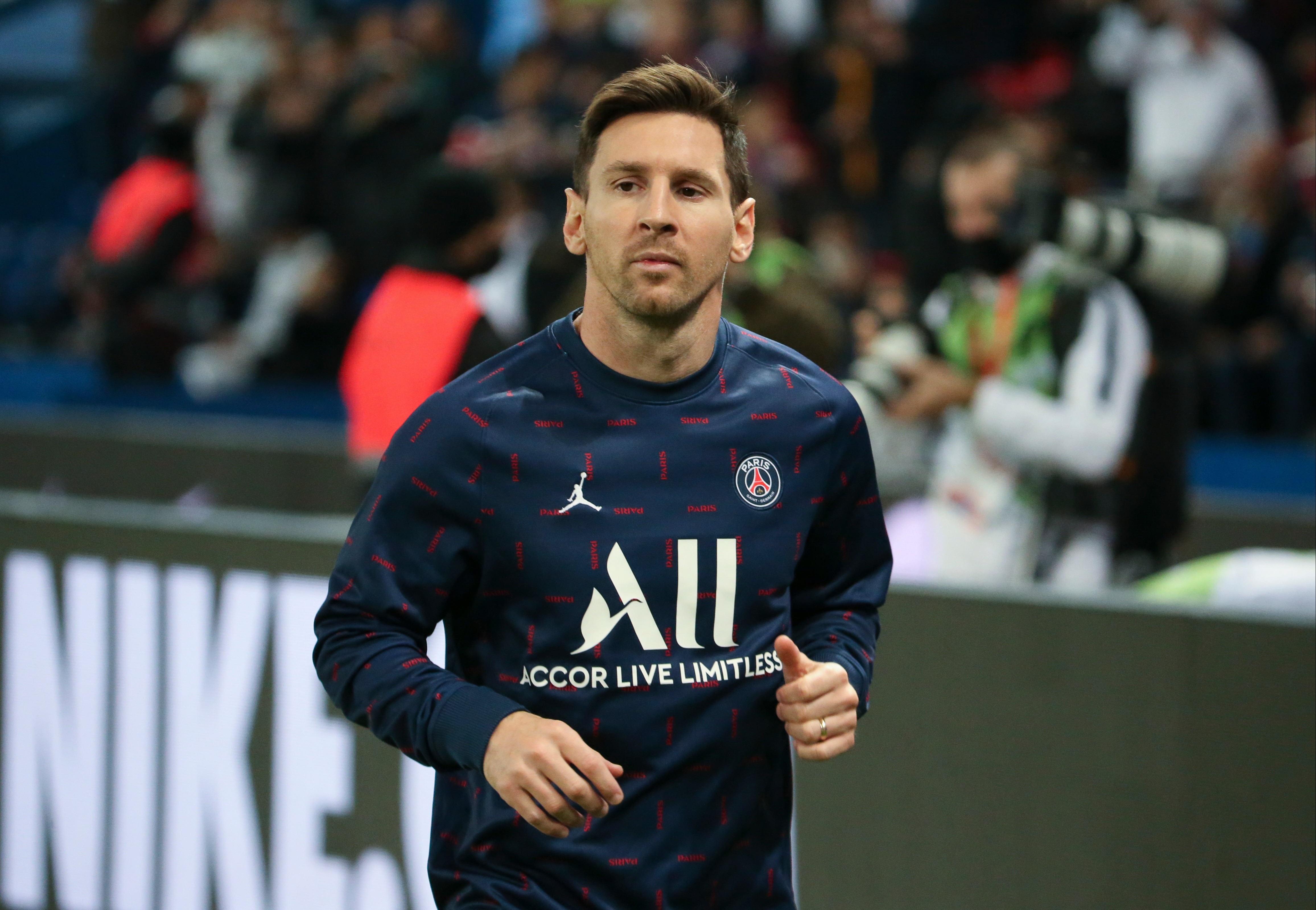 Messi was trailing the previous favourite Robert Lewandowski before overtaking him earlier last month as he continues to show his class at PSG.

Last weekend Messi stole the headlines with a hat-trick of assists as he man of the match in a 3-1 win over Saint-Etienne.

But the Argentine will face stiff competition for the accolade from Lewandowski.

Lewandowski appeared to be the obvious choice to scoop last year's award after bagging 32 Bundesliga goals in 26 games and 55 in all competitions, helping the team win the treble.

But after last year's award ceremony was cancelled, Lewandowski went on to score 41 goals in 34 league matches, as he broke Gerd Muller's single-season record in the German top flight, as Bayern bagged another title last term.

29/11/2021 Sport Comments Off on Ballon d'Or 2021: Lionel Messi is odds-on favourite ahead of Robert Lewandowski to win award tonight
Lifestyle