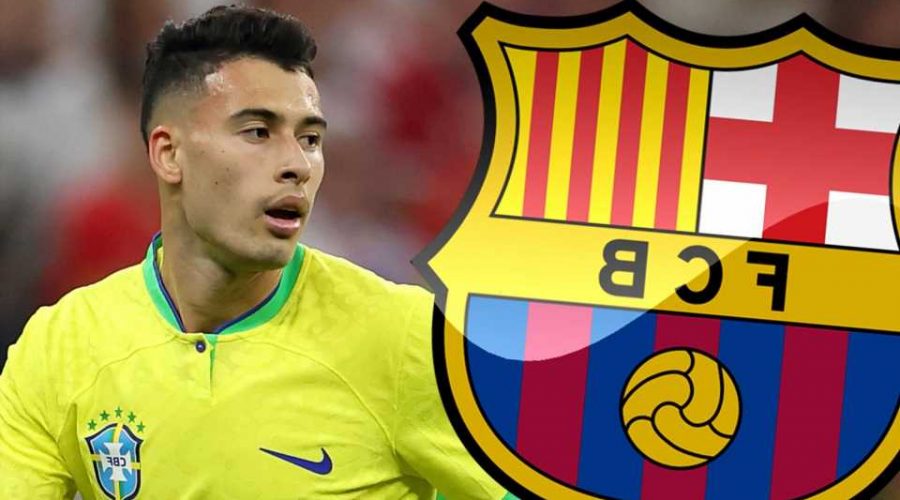 BARCELONA are reportedly scouting Gabriel Martinelli at the World Cup with his Arsenal deal nearing its end.

The LaLiga giants are believed to be considering a move for the Brazilian as it would be hoped he could be bought at a cut-price deal. 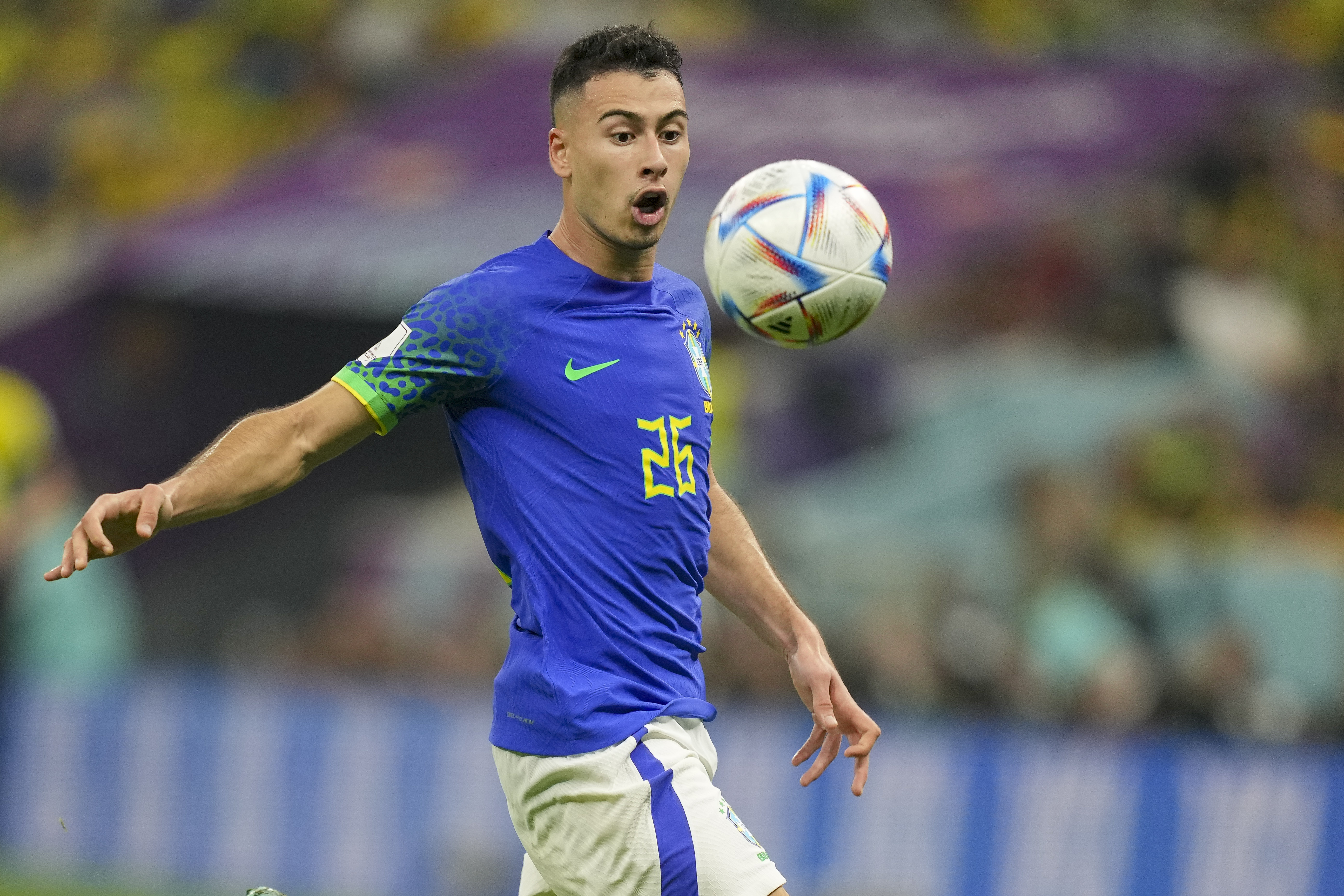 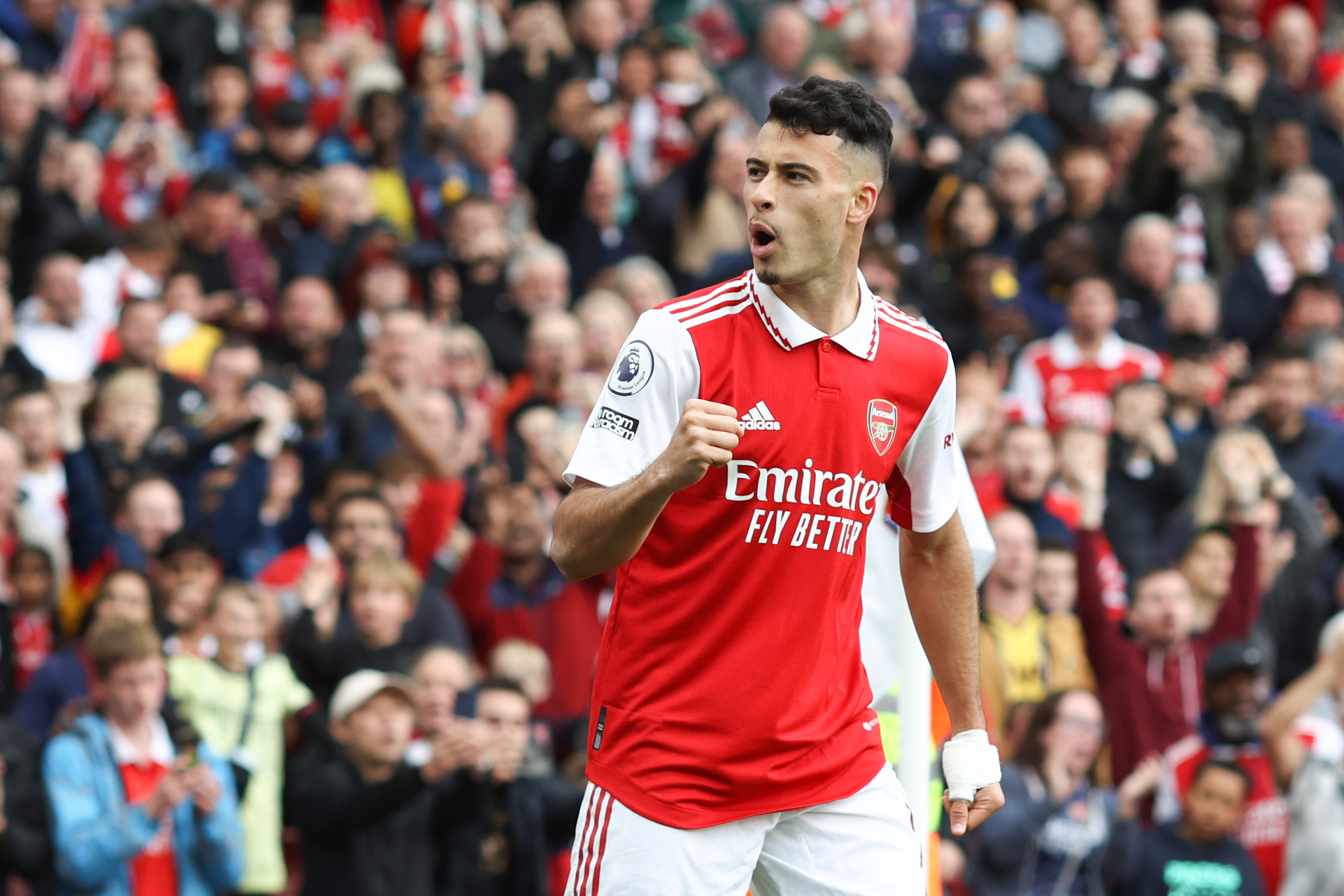 Martinelli's contract at the Emirates Stadium expires in 2024, meaning he would be able to leave the club for free in a year and a half.

His three appearances at the World Cup have caught the eye of Barcelona, with the club labeling him as a "favourite" of the club's sporting department and coaching staff, according to Sport.

The outlet has suggested that Martinelli will be watched closely by Barcelona as they consider making a move for him at the end of the season.

Martinelli has been in impressive form for the Gunners this season as he has helped them to the top of the Premier League table. 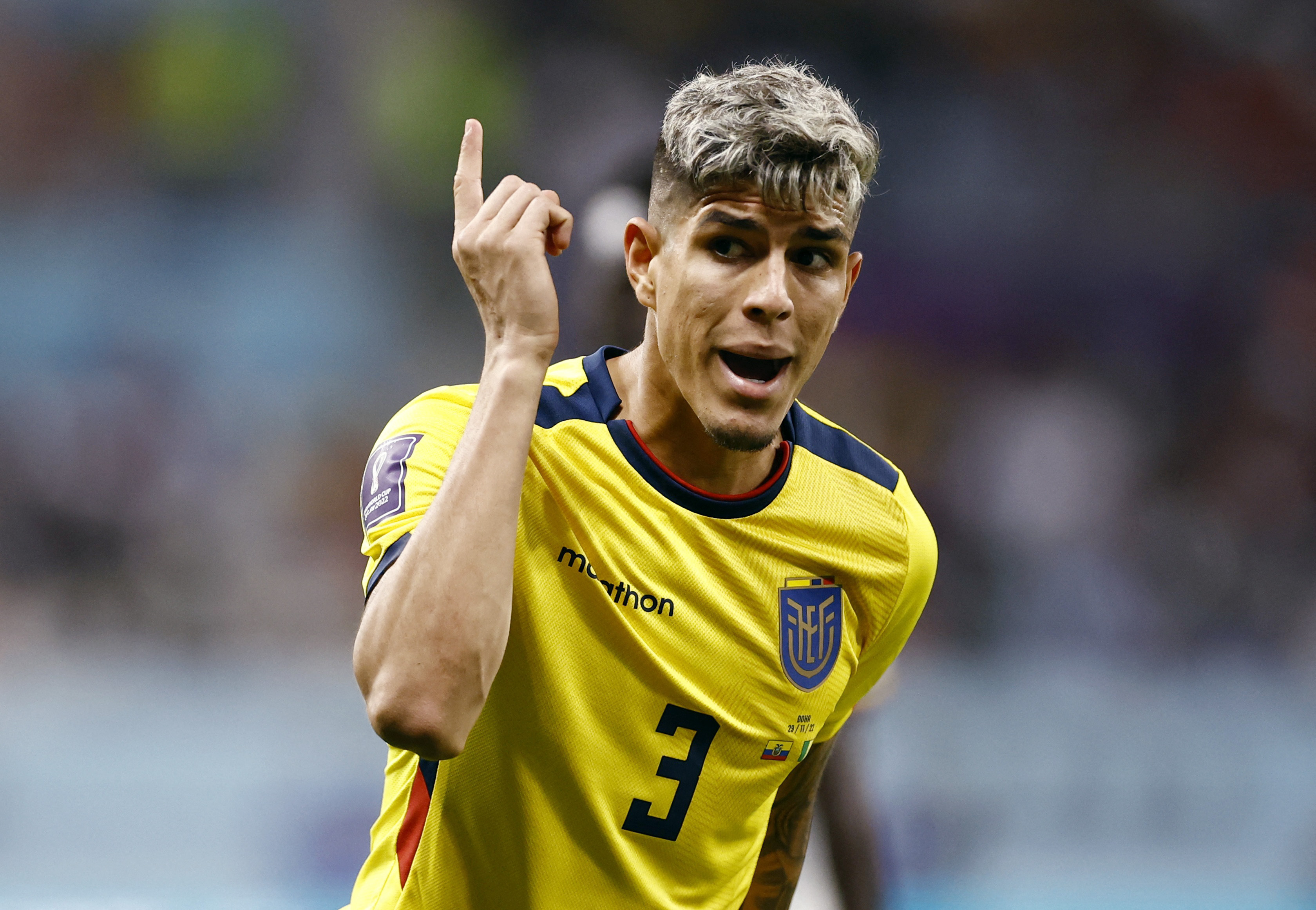 The 21-year-old has scored five goals and assisted two more in his 14 league appearances this season.

Manager Mikel Arteta will be keen to keep hold of the wide attacker but could be concerned as reportedly his representatives have a "very good relationship" with the LaLiga side.

Although there is some comfort from the North London side over the player's future.

Martinelli's current deal allows the club to extend his stay for a further two years as well as him being keen to sign a new contract. 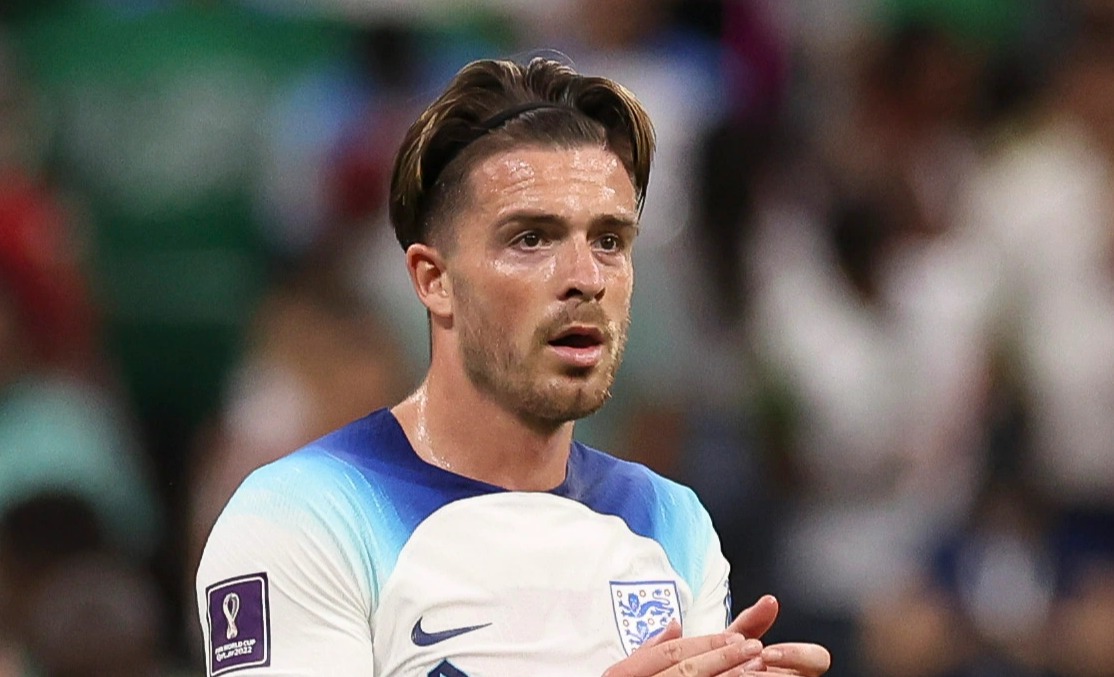 The attacker has previously stated that he is "very happy" at Arsenal, with the club opening talks over a new improved contract.

Speaking before Arsenal's Europa League game against Zurich in November, he said: "This is my club. I love to be here, I love the city, I love the club.

"I love everything about Arsenal so I want to stay.

So despite the interest from Barcelona, snatching Martinelli away from the Gunners could prove to be a difficult task.