Pep Guardiola's side have been heavily linked to the 33-year-old since he handed in his transfer request. 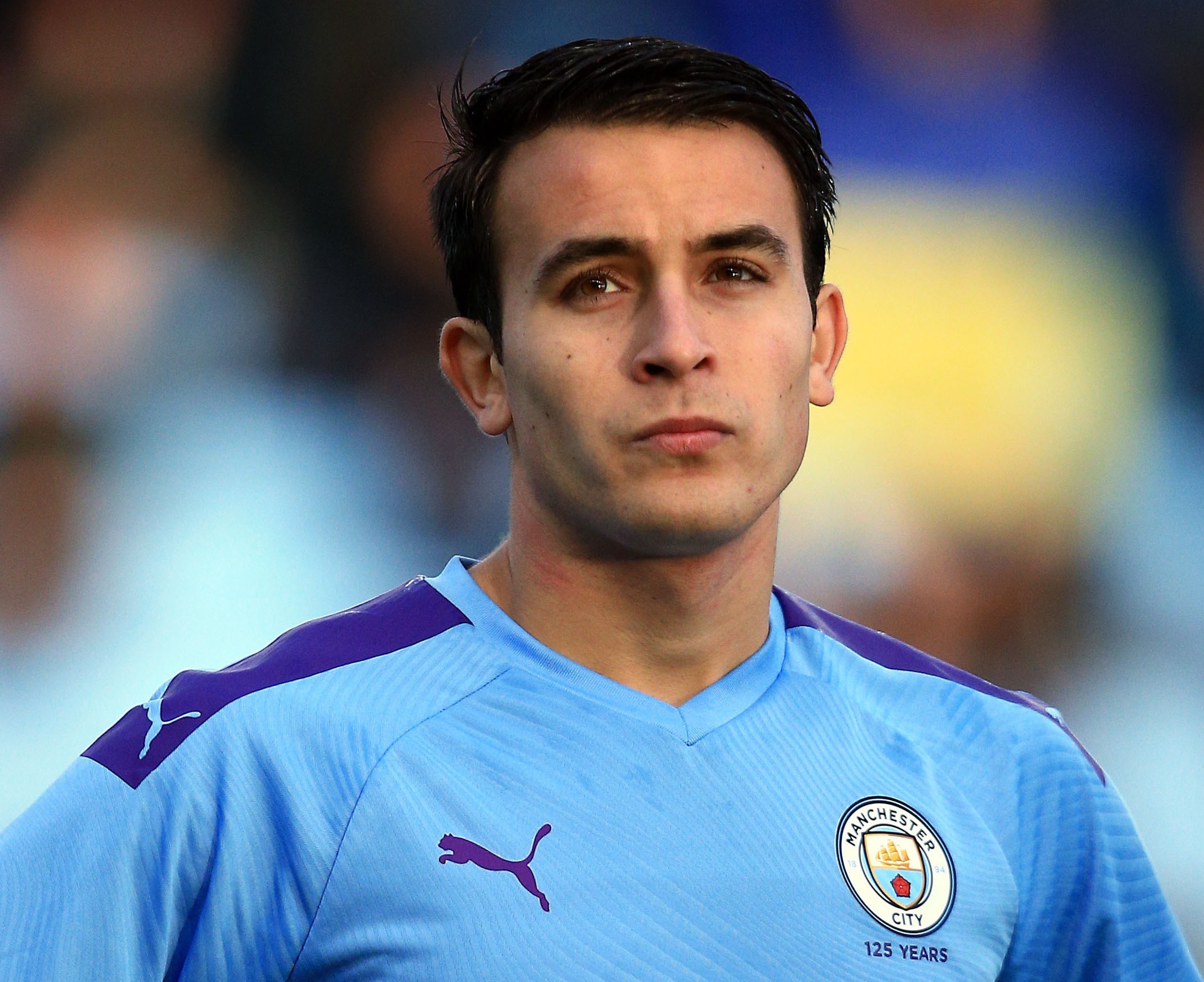 According to Sport, Barcelona think Garcia could be "a lot cheaper" if Messi moves to the Etihad.

The Spanish side are keen on the 19-year-old – but believe his £20.5million valuation is excessive.

City could lower their asking price to avoid losing Garcia on a free transfer when his contract expires next summer.

Guardiola confirmed the centre-back rejected the chance to extend his stay at the Etihad.

When asked about the player's future, the boss said: "He announced to us that he doesn't want to extend his contract with Manchester City.

"He has one more year and after that, yeah.

"We want it but he doesn't want to extend – so I imagine he wants to play in another place."

The defender made 13 Premier League appearances this season as City finished second.

Garcia came through Barcelona's famed La Masia academy before he made the move to England in 2017.

New Barcelona boss Ronald Koeman is said to be a huge admirer of the talented youngster.

But his the price of his move away from the Nou Camp will heavily rely on Messi's situation. 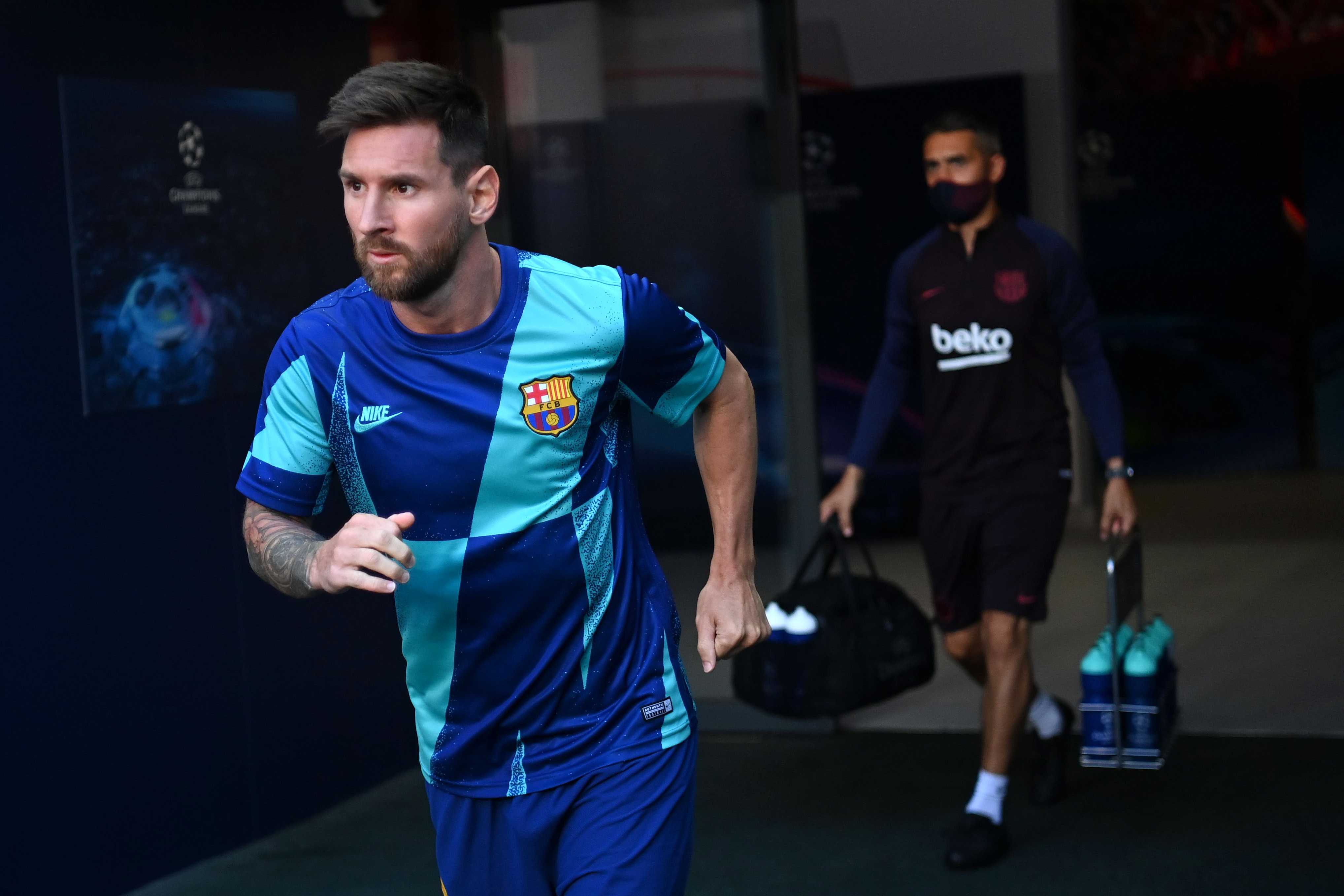 The 33-year-old handed in a transfer request to leave the club on a free transfer this summer.

But the club believe the clause has expired in his contract – meaning he is under contract with them until 2021.

City are among the long list of teams that have already indicated their interest in the six-time Ballon d'Or winner.