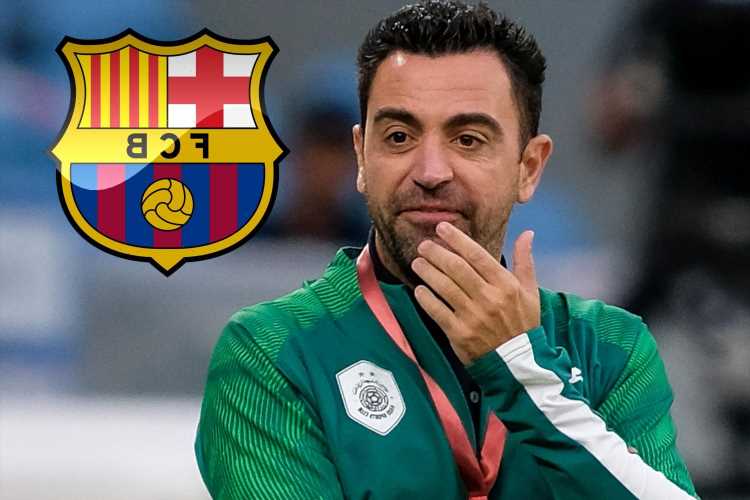 BARCELONA have reached out to legendary midfielder Xavi about becoming their new manager, according to reports. 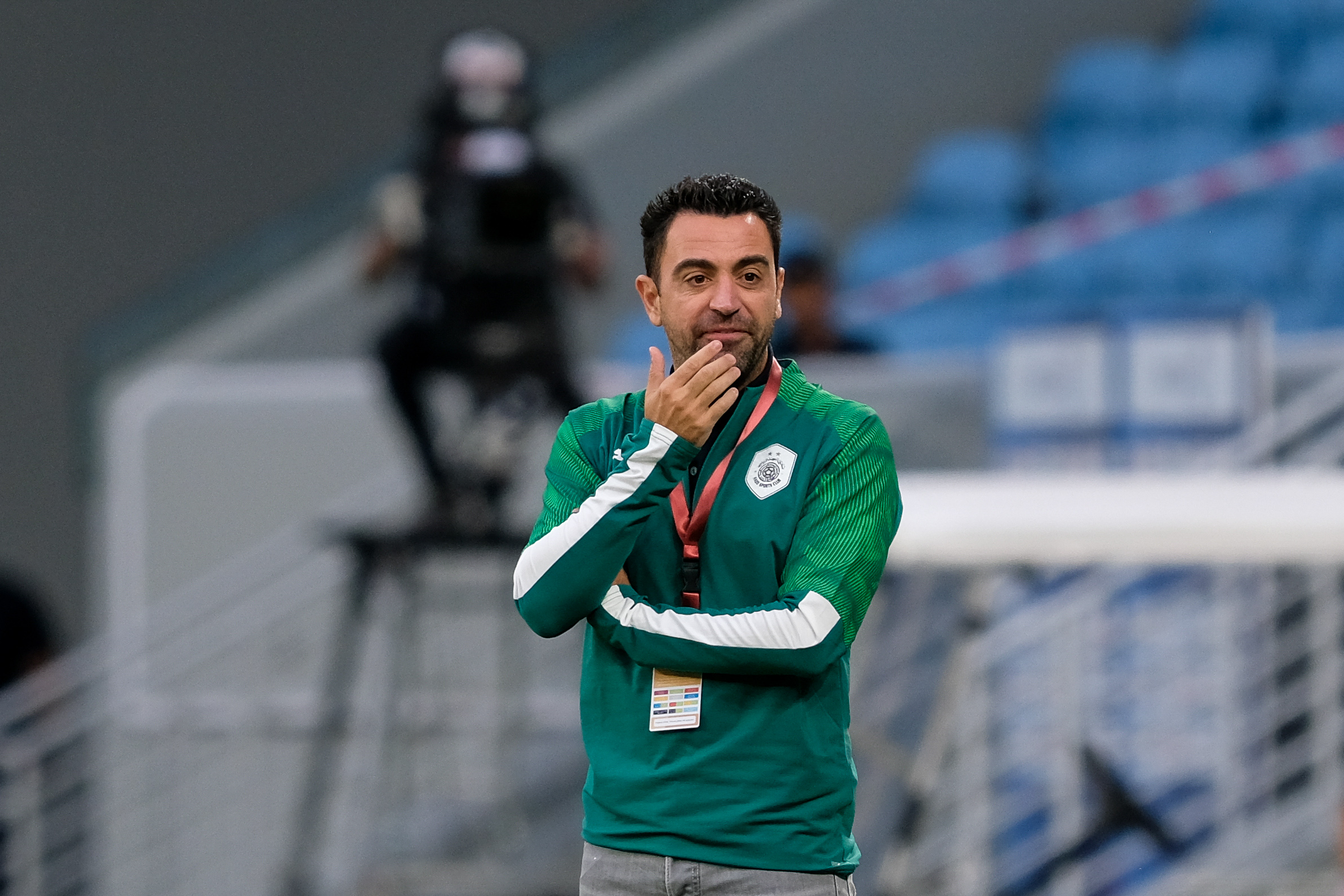 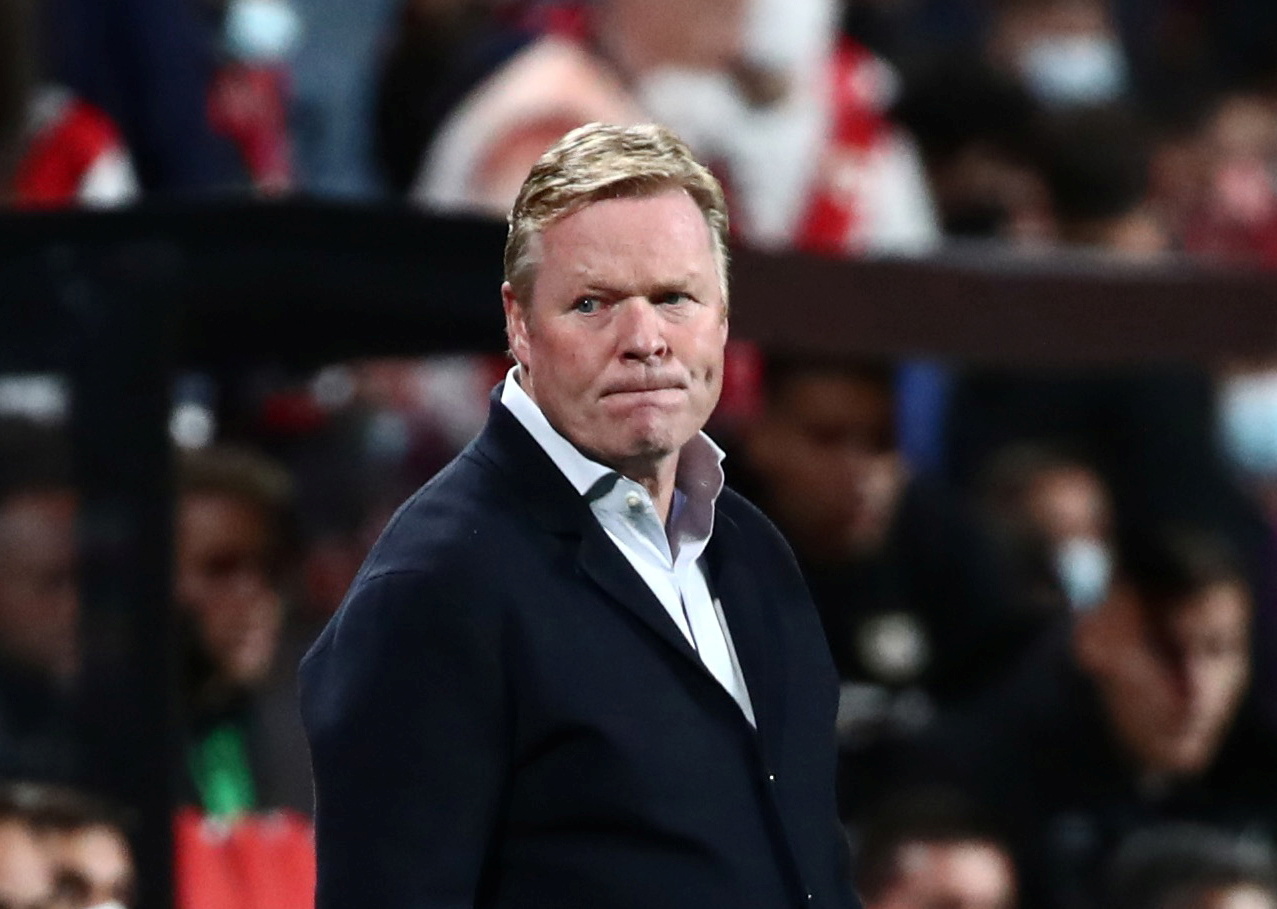 The result leaves Barcelona ninth in LaLiga following an awful start to the season, a run of form which brought an end to Koeman's 14-month stint as head coach.

The search for his replacement is now underway and Liverpool boss Jurgen Klopp has stunningly been linked with the job.

However, the frontrunner is unquestionably ex-Barca player Xavi who is currently managing Qatari side Al-Sadd.

Xavi has enjoyed a sensational start to the season with the Middle Eastern team, winning all seven of his opening league games and topping the table as a result.

But he would struggle to turn down the top job at the Nou Camp and according to Goal is open to assuming office immediately, with talks already underway.

Journalist Fabrizio Romano has said: "Barcelona board started contacts with Xavi weeks ago.

"Talks will continue today [Thursday] to check the situation with Al-Sadd and resolve issues. Announcement not imminent yet – process just started."

And Spanish reporter Ferran Correas believes Barca's plan is for Xavi to take over after the next international break in three weeks time.

Barcelona's form has continued to spiral downwards since their financial crisis leading to the departure of Lionel Messi in the summer.

They have struggled to move beyond mid-table in LaLiga so far this season and are in danger of failing to qualify out of the Champions League group stages for the first time in 20 years.

The mess has led to the club taking action, with Koeman's sacking announced late on Wednesday.

"The president of the club, Joan Laporta, informed him of the decision after the defeat against Rayo Vallecano.

"Ronald Koeman will say goodbye to the squad on Thursday at the Ciutat Esportiva.

"FC Barcelona wishes to thank him for his service to the Club and wishes him all the best in his professional career."