BARCELONA are set to offer Manchester City a take-it-or-leave-it £14million for defender Eric Garcia – or they'll snap him up for free next summer, according to reports.

The teenager's contract runs out in June next year and it appears he has no intention of signing a new one. 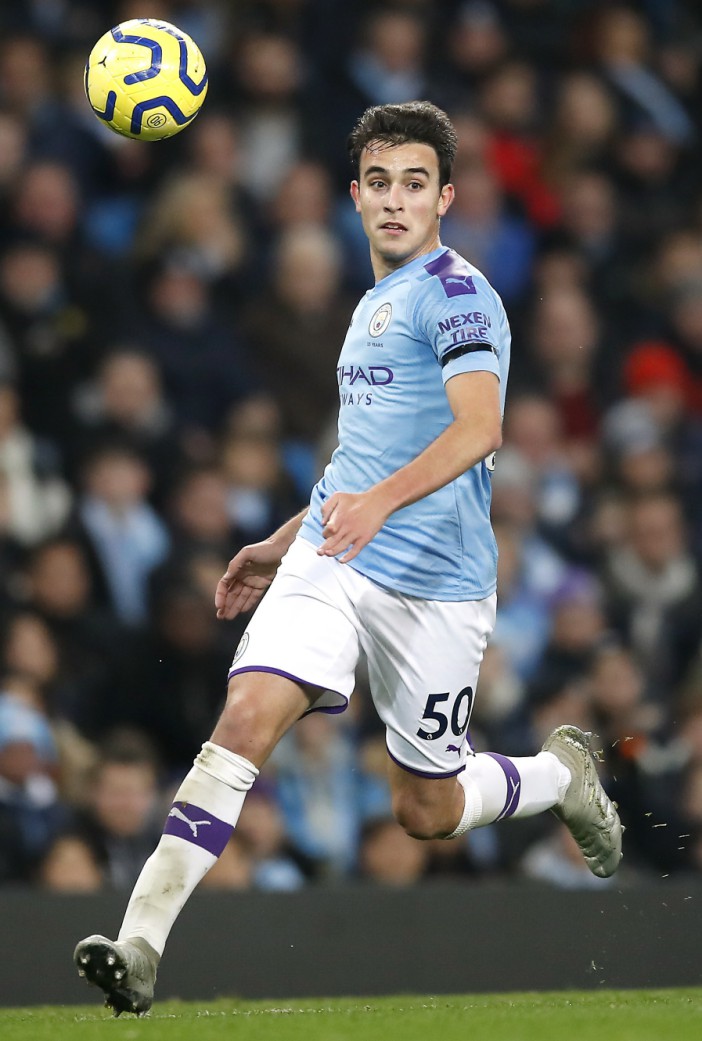 Now Barcelona are reportedly looking to back City into a corner with an offer of cash to get the player a year earlier.

Mundo Deportivo reports that Pep Guardiola is still keen to get a year out of Garcia and may not be tempted by the money.

Eithad chiefs already turned down an £8m bid last week but it is not known if the higher price will tempt them.

The Spaniard made 13 appearances in the Premier League last season but with Nathan Ake recruited from Bournemouth, he may not be needed to fill gaps as much this year.

The Garcia speculation continues despite the 19-year-old claiming he was "focused on next season", and suggesting that he was ruling out an immediate move to Catalonia.

Barcelona manager Ronald Koeman is believed to be keen on Garcia as a long-term replacement for Gerard Pique.

The Dutchman is undergoing a ruthless squad overhaul at the Nou Camp and getting Garcia in a year early could help the rebuild.

Reports from early summer suggested he was the "priority" target for the Spanish giants.

City have been linked to Napoli's Kalidou Koulibaly as a potential replacement if Garcia was to leave now.

But his boss Gennaro Gattuso has been adamant that the combative defender will not be sold unless City reach the £70m asking price.

The 29-year-old has a number of sterling seasons in Serie A under his belt and it is felt he could cope in the Premier League.

City have been a centre-back short since club legend Vincent Kompany left to join Anderlecht.