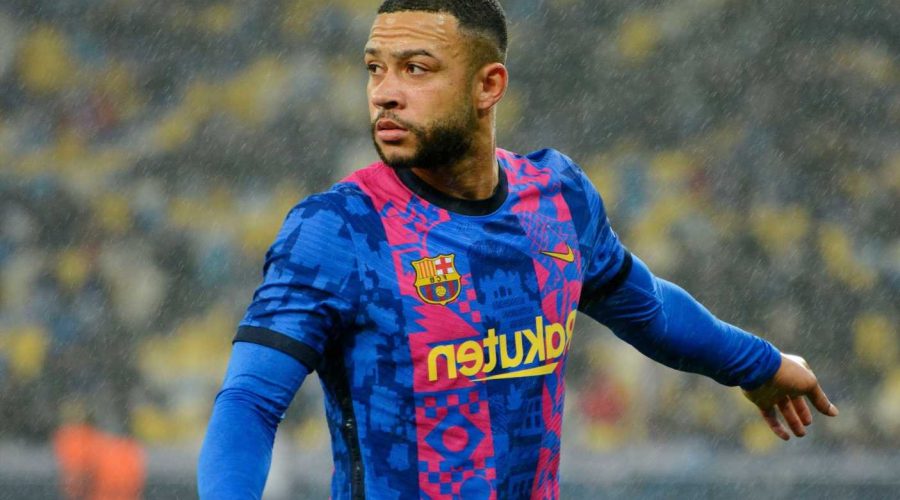 BARCELONA play host to Espanyol this Saturday in another La Liga derby.

The home side currently sit ninth in the league table, with their opposition two places behind in 11th. 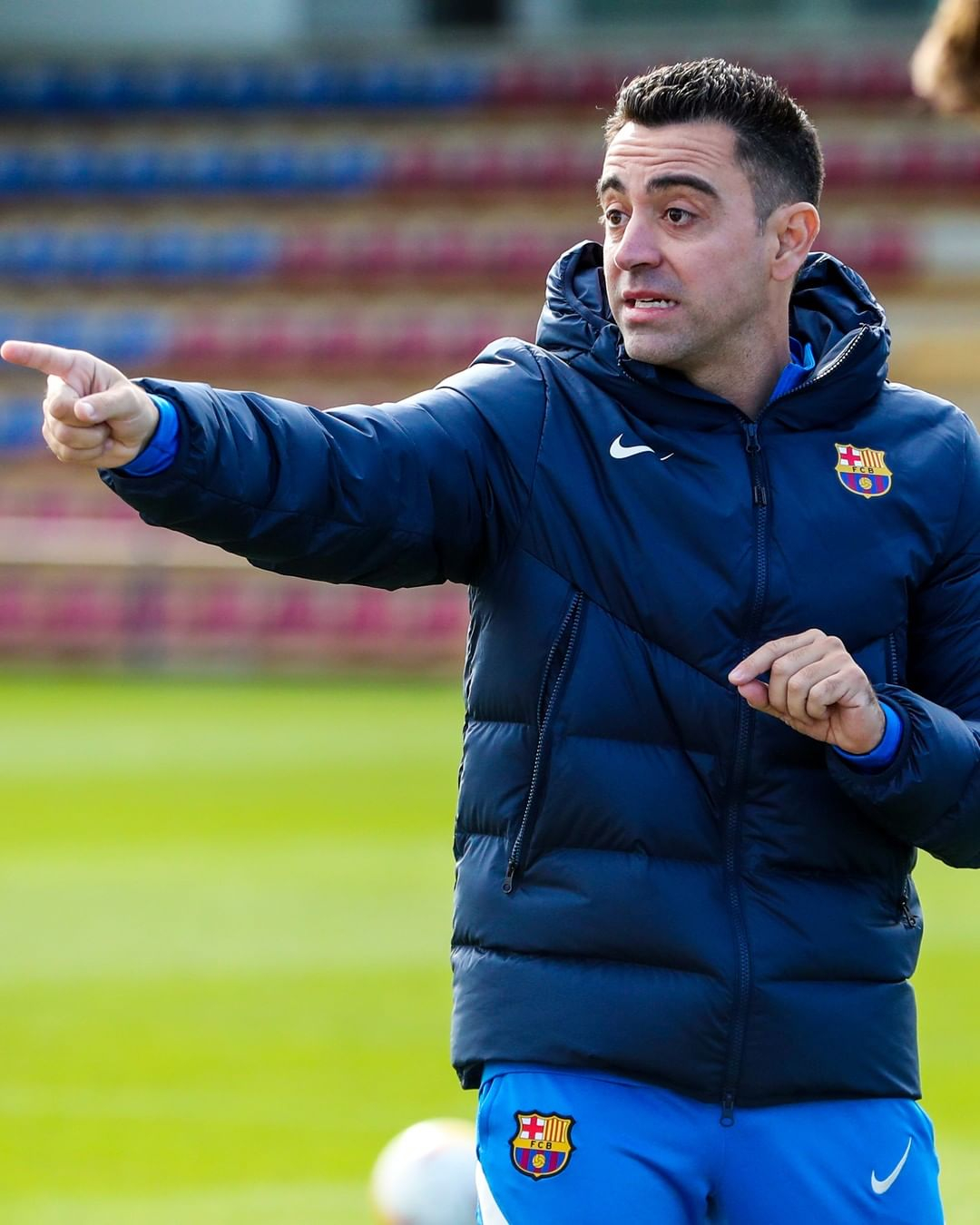 Both sides are level on points, with Xavi's new team having a game in hand.

The last time the two sides met was back in July 2020, where Barcelona came out on top in a 1-0 victory which saw both teams go down to 10-men.

When is Barcelona vs Espanyol?

What TV channel and live stream is Barcelona vs Espanyol on?

What is the Barcelona vs Espanyol team news?