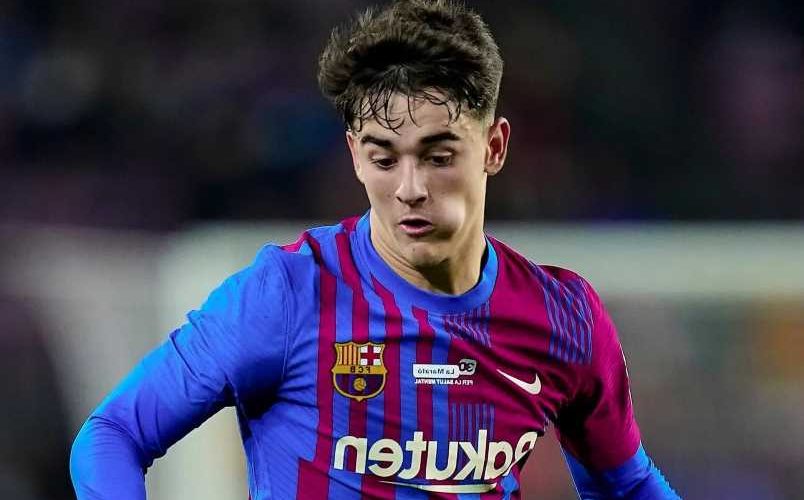 The 17-year-old is still on his youth team salary but is reportedly in line for a bumper new deal which will make him a multi-millionaire in no time. 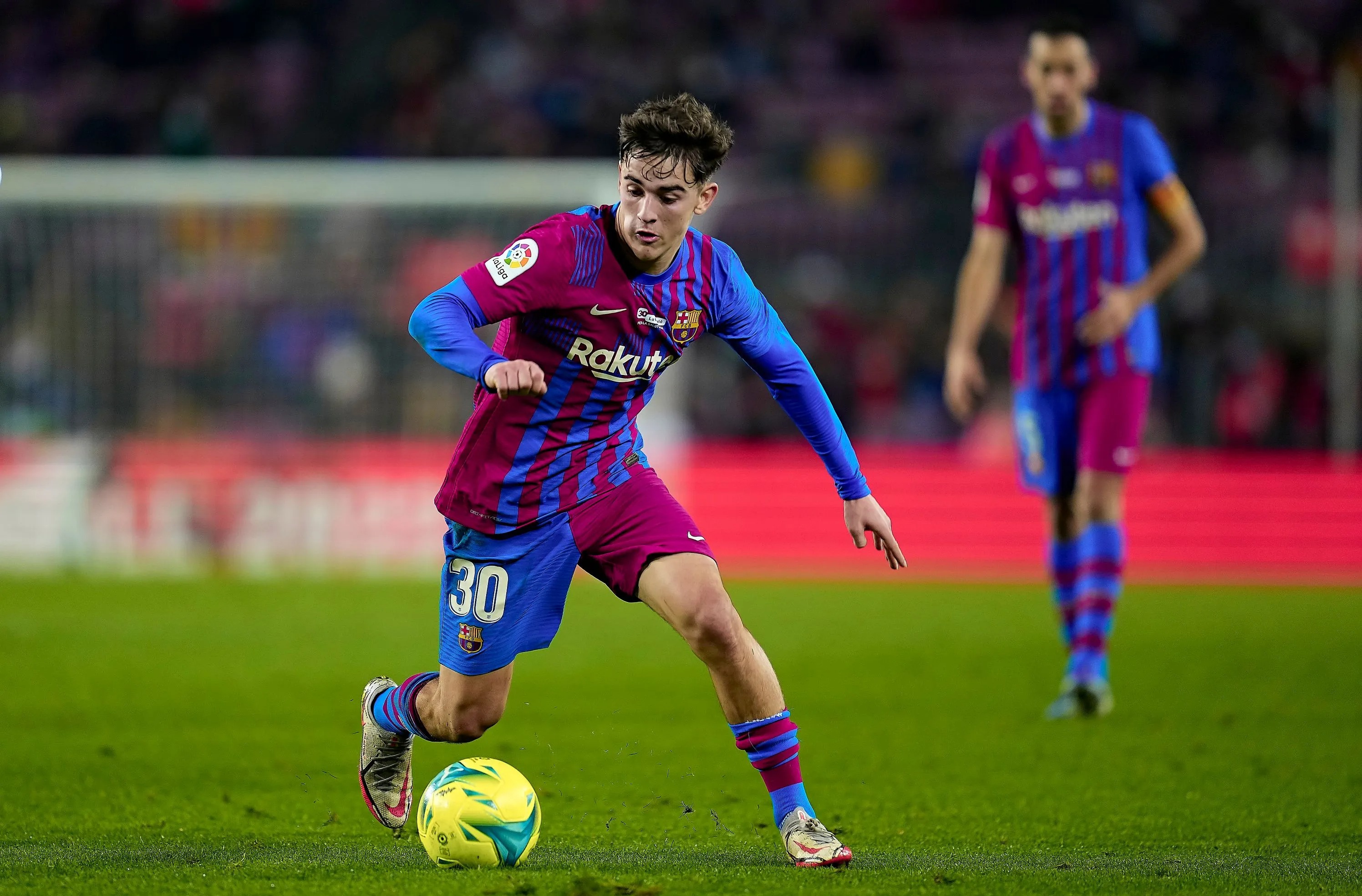 He will also be given a signing on fee of up to £1.7million.

The youngster was given his debut by Ronald Koeman and has continued to develop under new boss Xavi.

His new contract will see him commit his future to the Catalans until 2026, according to 'Què t'hi jugues' on Cadena SER.

He pulls in just £85k-a-year at the moment despite having played 21 times in LaLiga and the Champions League this season.

Gavi has just one goal – scored against Elche – and three assists.

But he is a star in the making and Nou Camp chiefs see him as the future of the team. 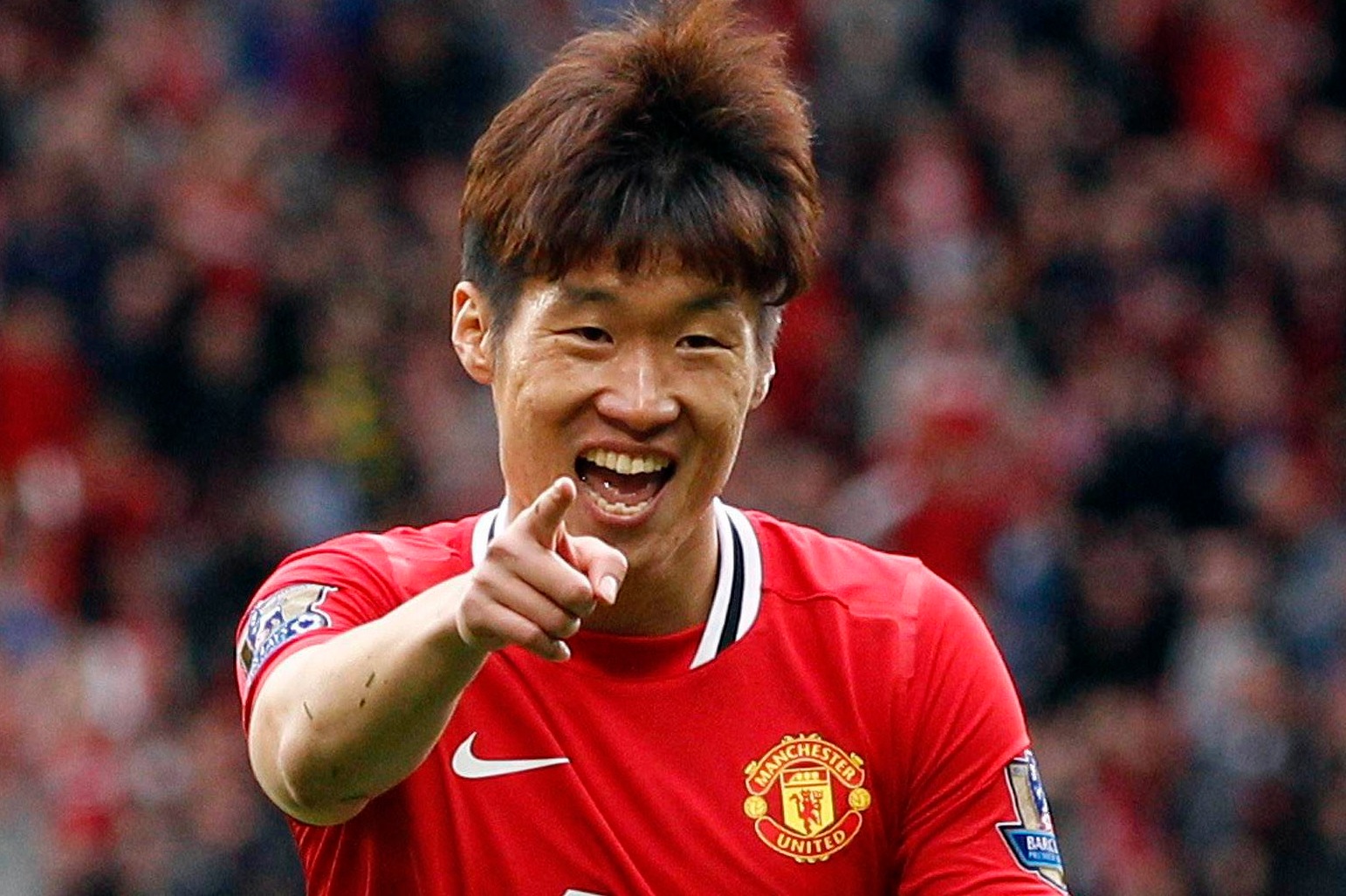 The new deal will also see his release clause rocket from the £43m it is set at at the moment.

At just 17 he has already made his Spanish senior debut – becoming the youngest player ever to do so.

He has been likened to Xavi and Barca fans will be delighted by the news that he plans to pledge his long term future to the cash-strapped club.

Last month Chelsea were reportedly planning a swoop but any such move now looks unlikely.

The Catalans wrote: "Barcelona and the player, Pedro González 'Pedri', have agreed a contract extension up to 30 June 2026.

"The release clause is set at 1 billon euro.

"The new contract ties down the player from the Canary Islands for the rest of this season and a further four years. The official signing will take place on Friday 15 October."

21/12/2021 Sport Comments Off on Barcelona wonderkid Gavi on just £1.6k-a-WEEK but set to become millionaire with bumper new contract and renewal bonus
Lifestyle