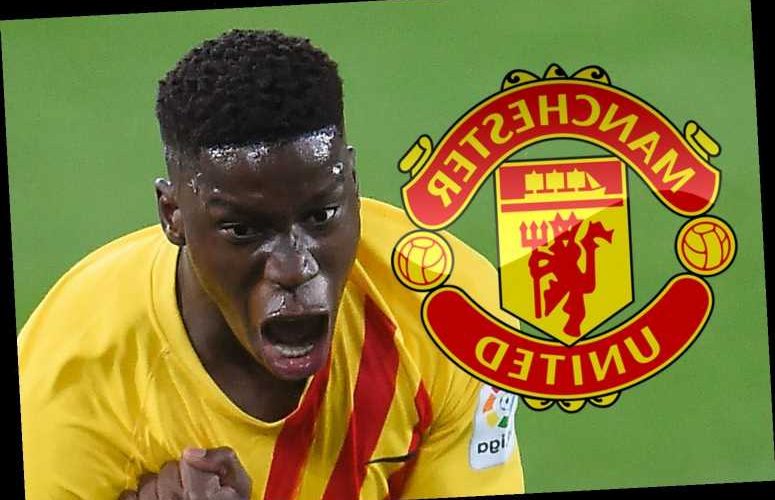 BARCELONA starlet Ilaix Moriba is reportedly keen on keeping his buyout clause below £130million to remain in control of his future.

The midfielder is out of contract at the Nou Camp next year and has been linked with moves to Manchester United and Chelsea. 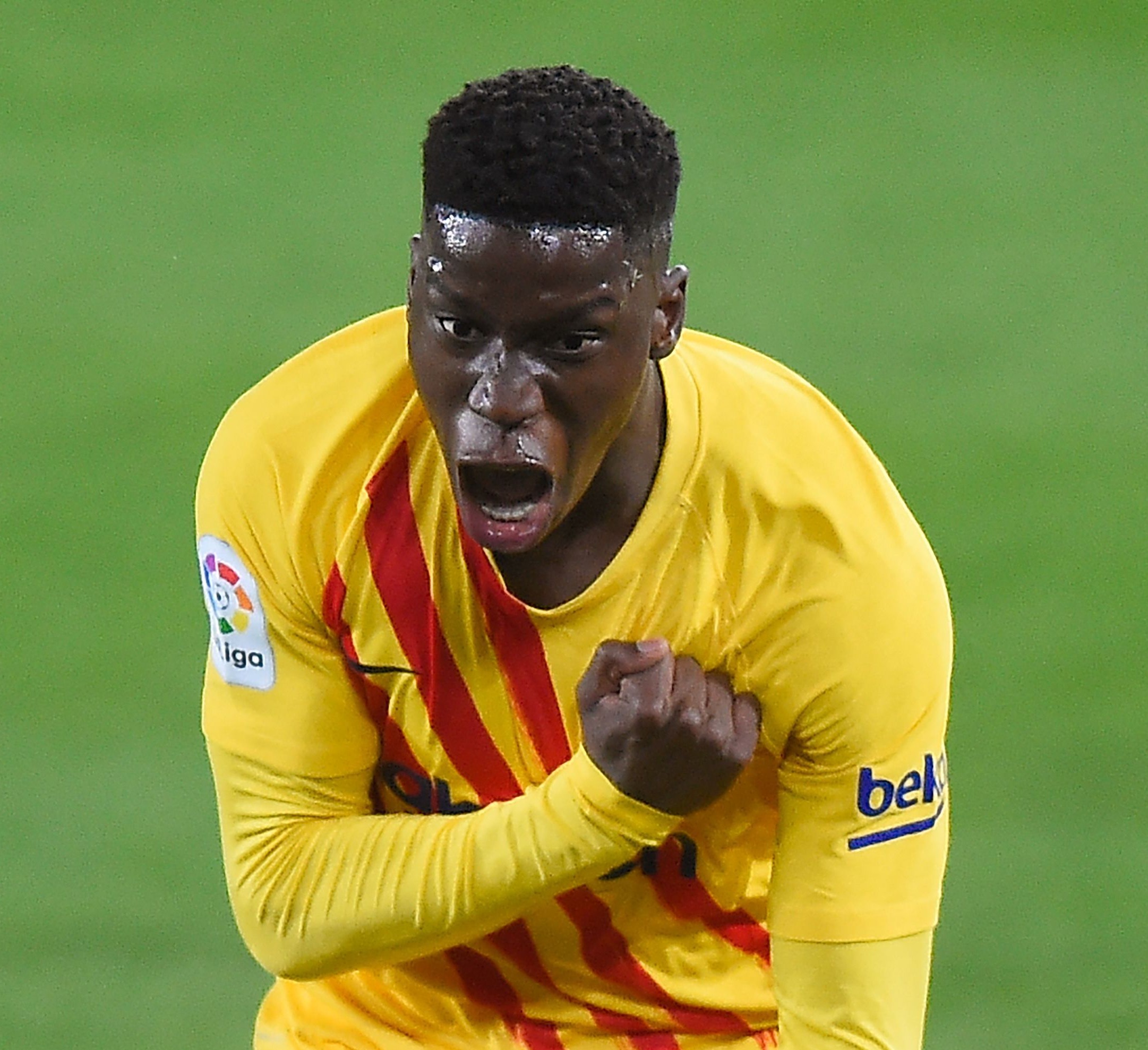 The 18-year-old became the highest-paid player in the history of Barcelona's academy when he last renewed his contact back in 2019.

The report adds that Barca are keen for the midfielder to extend but hope to significantly raise his £85m buyout clause.

Yet Ilaix, who is reportedly keen to stay in Catalonia, is said to be reluctant for his release to be raised above £130m.

Capped nine times at junior level by Spain, he broke into Barcelona's B team last season.

First-team boss Ronald Koeman has handed him senior appearances in each of the Spanish giant's last four games.

He scored his first professional goal in a 2-0 win at Osasuna last weekend and made his Champions League debut against Paris Saint-Germain on Wednesday.

As a 15-year-old he tore Real Madrid Under-19s apart with a simply stunning hat-trick – including a goal directly from kick-off.

Barcelona's new president Joan Laporta has a number of contract situations to sort out this summer – not least captain and main man Lionel Messi.

SunSport previously reported that the Argentine's dad Jorge is set to fly to Barcelona for showdown talks about his son's future.