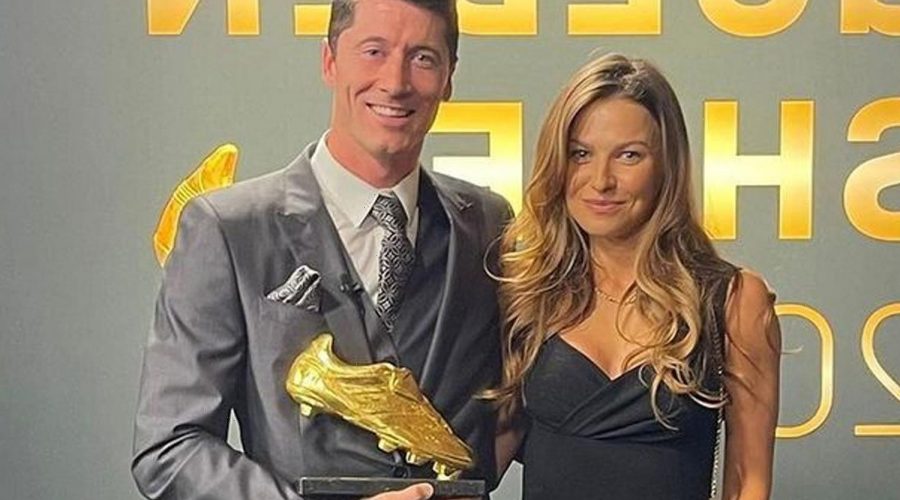 BAYERN MUNICH striker Robert Lewandowski has been awarded the European Golden Shoe award for scoring the most goals last season.

The 33-year old veteran scored an incredible 41 times in just 29 Bundesliga games in the previous campaign, putting him head and shoulders above the rest of the nominees including youngsters Kylian Mbappe and Erling Haaland. 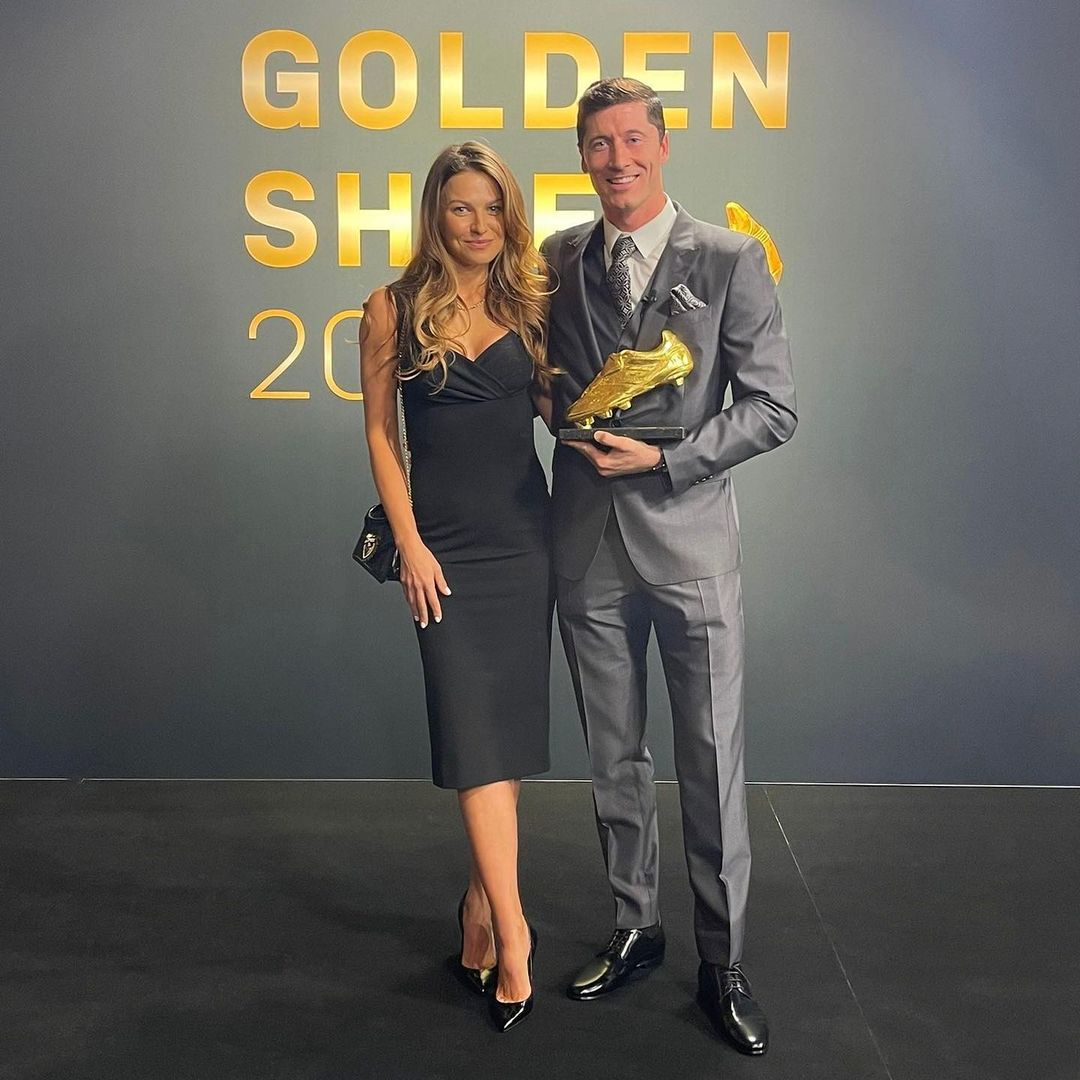 Upon scooping the award, the Polish striker thanked Bayern for their support and stressed the important role teamwork played in helping him win the prize.

Lewandowski beamed: "I’d like to thank my family, my team-mates, the coaching staff and the whole of FC Bayern.

"I couldn’t win titles like these without their support. In sport – like in life – it’s crucial that you value each other, support each other, are always fair with each other and try to be a role model for others.

"That’s why I dedicate this award to all the people who are by my side every day. I’m very happy with what we’ve achieved together as a team. Thank you very much."

Lewandowski's been a menace in front of goal throughout his whole career and last month it was revealed that he scored a staggering 230 times in 231 games for Bayern since 2016.

And after hitting the net 11 times in seven matches this season, the forward doesn't look like he's slowing down any time soon.

One of those goals came as Bayern thumped German minnows Bochum 7-0 last weekend, which saw Lewandowski break another record.

The ex-Borrusia Dortmund striker made history when he became the first Bundesliga player to score in 13 home games in a row, which rises to 18 when you add in his European strikes.

Last week Lewandowski also scored a brace in Bayern's 3-0 demolition of Barcelona, which brought his goal tally to 29 in those 18 games.

The Polish international could soon be wreaking havoc in the Premier League after it was reported last month that he wants to quit Bayern for a new challenge.

The German Champions allegedy won't take any less than £100million for their star striker.

Chelsea are rumoured to be interested in giving Lewandowski a new home but they'll have to improve on their reported proposed offer of £50m to push a deal through.