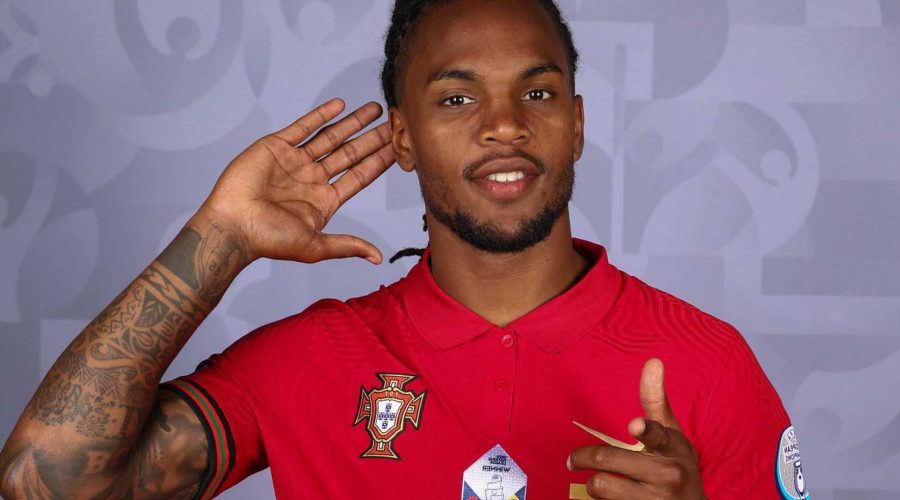 BAYERN MUNICH reportedly want to bring Renato Sanches back to the Allianz Arena following his impressive start for Portugal at Euro 2020.

The German giants sold Sanches to Lille for £21million in 2019 but are now willing to exercise a buy-back clause of £25m to secure his return, according to reporter Rudy Galetti. 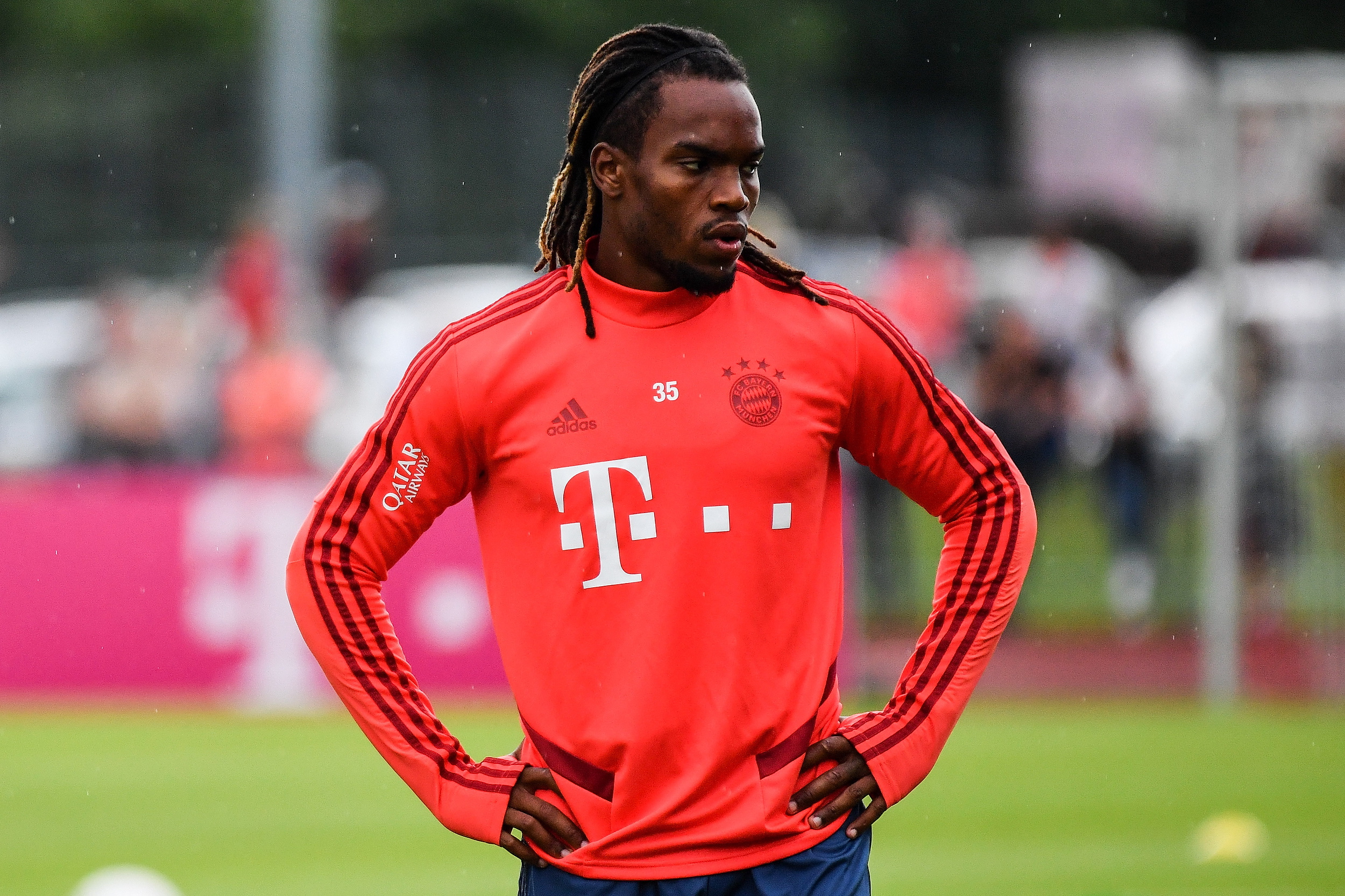 He wrote on Twitter: "#BayernMunich is aiming for the return of Renato #Sanches from #Lille.

"The club has the possibility to exercise the buyback clause set at around €30M."

The 23-year-old initially joined the Bundesliga champions in 2016 from Benfica.

They signed the midfielder for £68m, making him the most expensive Portuguese export at the time.

But after just four league starts, Sanches was shipped out on a season-long loan to Swansea where he endured a shockingly miserable time.

After managing a paltry 12 appearances at the Liberty stadium, Sanches returned to Bayern before heading to Lille.

Since his move to France, where he became Lille's most expensive signing, the 2016 Golden Boy winner's career has been on the up again.

He won the Ligue 1 championship with them in 2019, and his performances caught the eye of Liverpool last year who were reportedly keen to bring him to Anfield.

Sanches capped his resurgence with some stellar display's in the Euros this summer.

He's been one of the driving forces in Portugal's campaign which saw them secure qualification in a pulsating 2-2 draw with France yesterday.

Sanches earned the Man of The Match award in the game in which he had a 96per cent pass accuracy and won 70 per cent of the duels he entered.