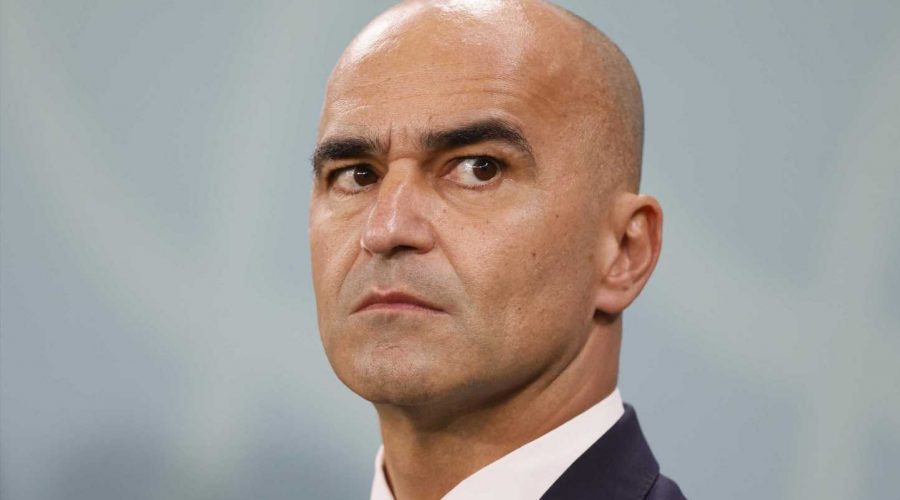 THE Belgian FA have posted a public job advert for their managerial vacancy and are looking for someone "who knows how to win".

This comes after Roberto Martinez left his role following their disastrous World Cup in Qatar. 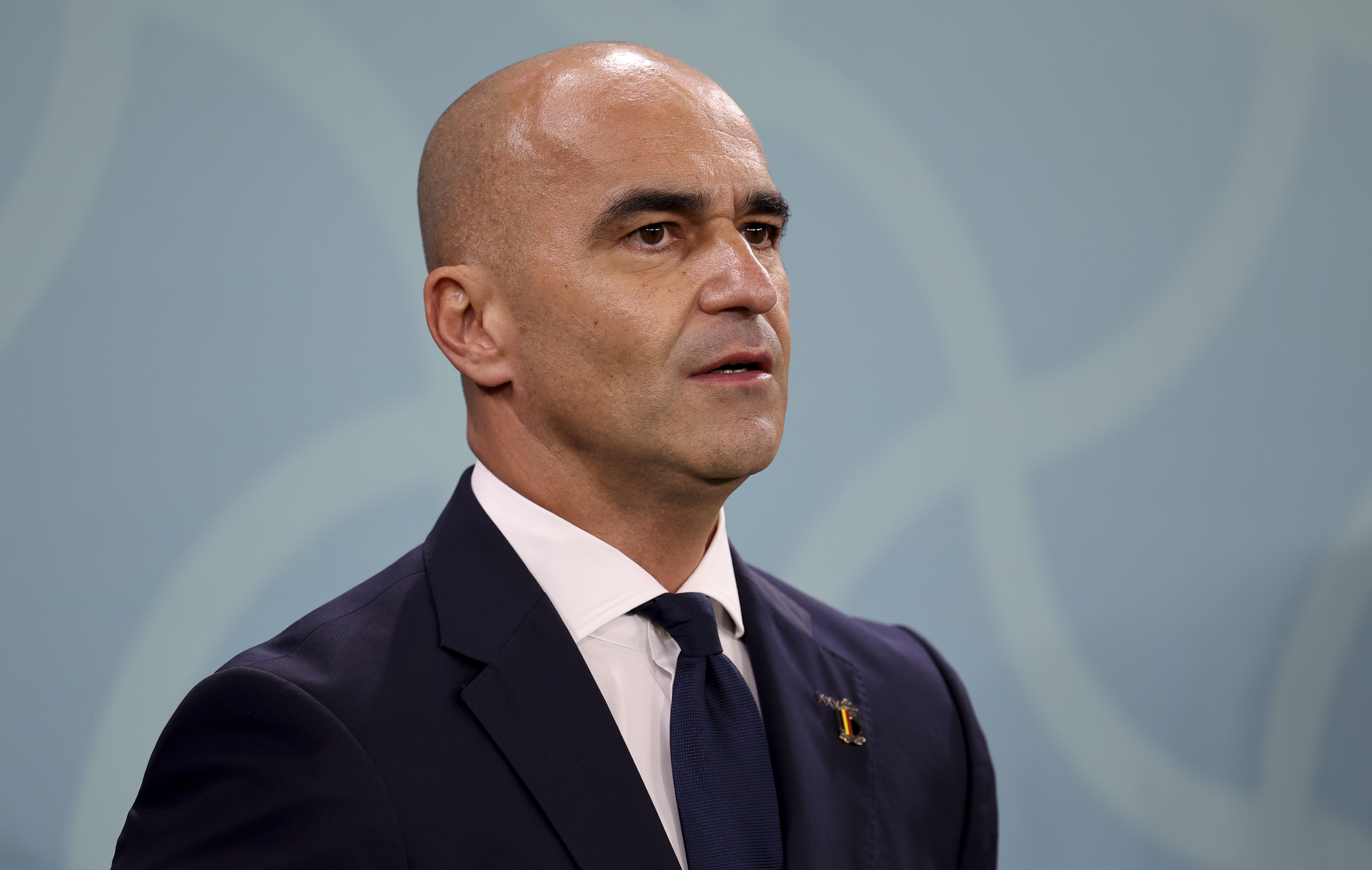 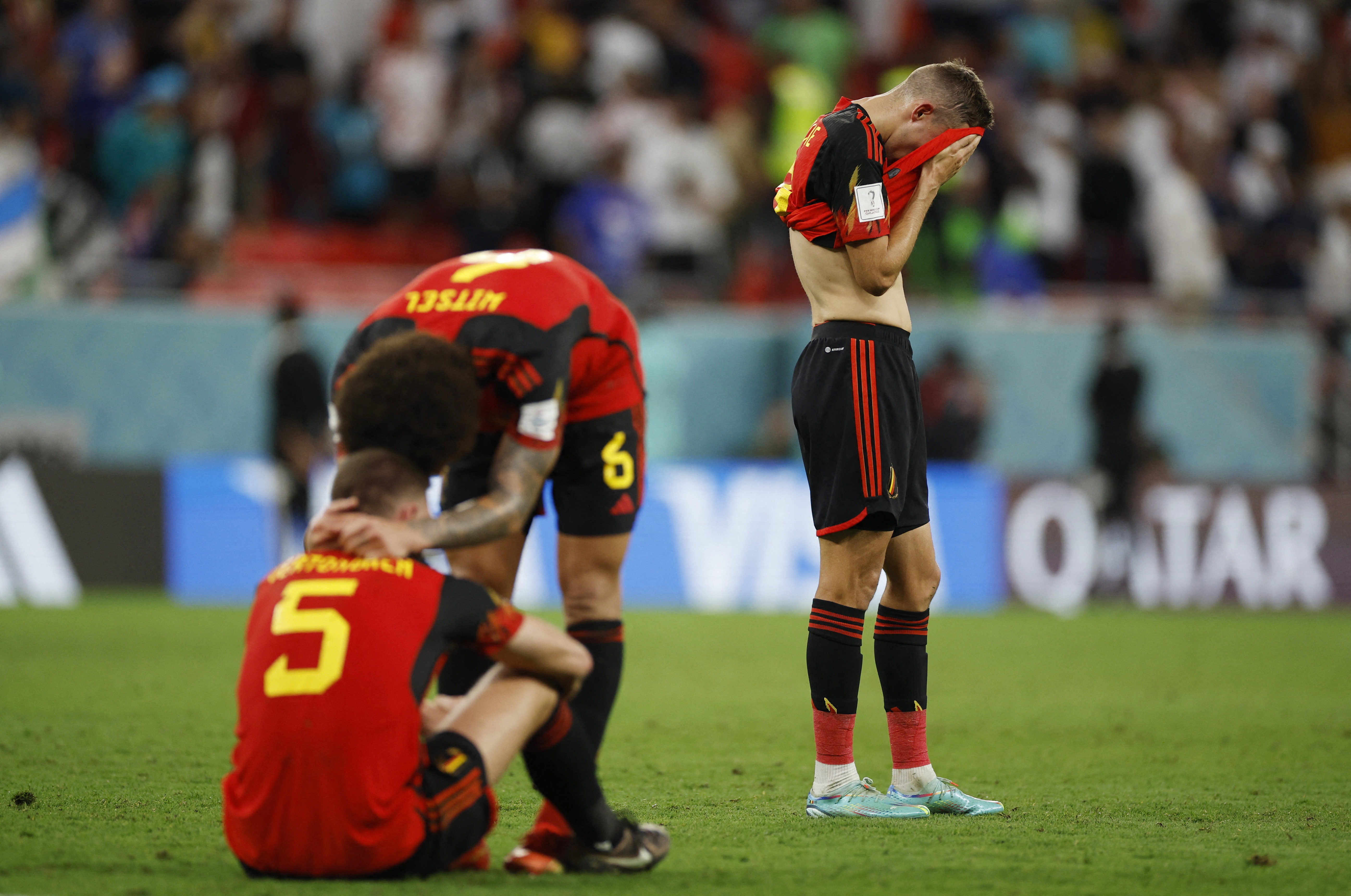 The Red Devils scored just once and ended up crashing out in the group stages behind Morocco and Croatia after drawing to the latter.

It brought an end to Martinez's six-year reign as manager after taking charge of the last four tournaments.

He guided Belgium to the top of the Fifa world rankings in 2018 following a perfect Euros qualifying campaign.

But they never lived up to their Golden Generation tag and failed to reach a major final under the Spaniard's guidance.

World Cup semi-final BOOST: Get Morocco to beat France on penalties at 14/1

And the search for a replacement is already underway.

The Belgium FA wrote: "Even after the early elimination at the World Cup in Qatar, the RBFA remains very ambitious for the future.

"All elements are in place to remain successful in the future.

SCRATCH OF THE DAY

"It is up to the new national team coach to work with what is in place and lead us to new successes.

"The RBFA is looking for a full-time national team coach who knows how to win.

"The new national team coach is extremely ambitious and has the necessary international experience at top level, football tactical knowledge and insights as well as the right personal skills.

"He is a serial winner with experience in managing top players. He knows how to focus on creating a close-knit group and how to integrate young players.

"The football association is looking for a tactical expert who supports his choices with data, technology and objective parameters and draws on RBFA's sporting expertise and structure.

"Applications must be received before 10 January 2023, after which the selection process will be initiated by the Taskforce."