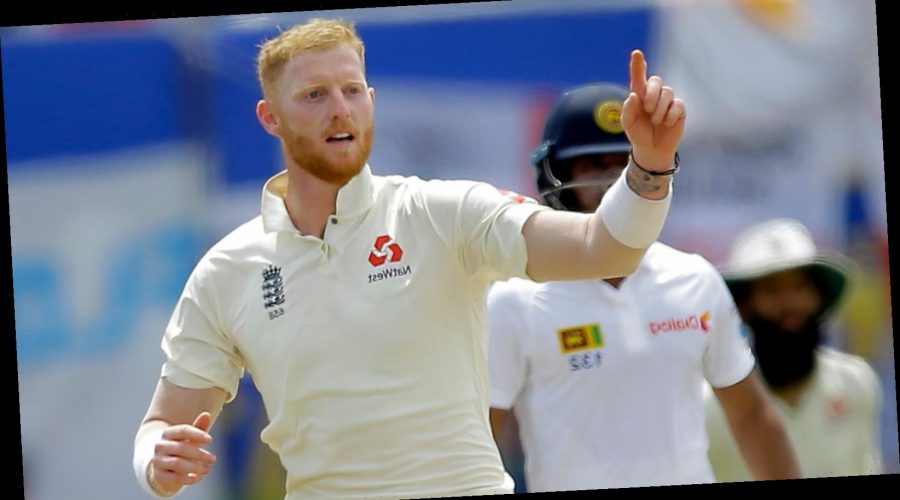 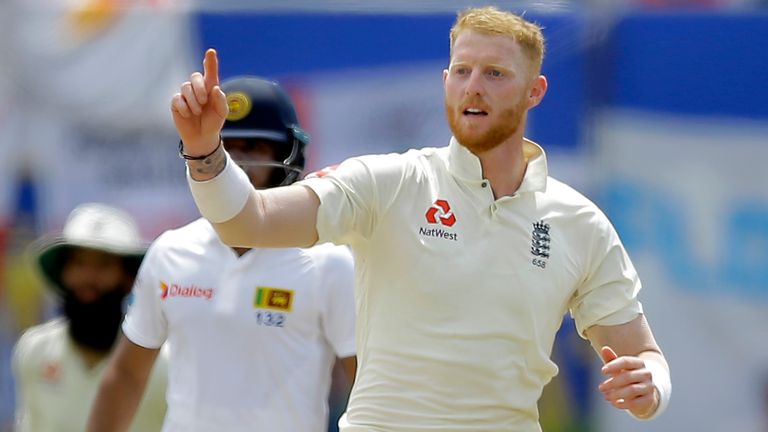 Stokes performed a key role on England’s last tour of Sri Lanka two years ago, topping the bowling averages and scoring half-centuries in the Galle and Colombo Tests as the tourists swept to a 3-0 series whitewash.

However, the England all-rounder has been rested this time and Karunaratne is hopeful his injury-hit side can take advantage when the first Test begins in Galle on Thursday, live on Sky Sports Cricket. “Since the last series they played against us, Ben Stokes is not in their squad,” said the Sri Lanka skipper. “Stokes is the guy who balanced their team.

“We have a clear advantage against this team, because they’ve got a few new players. They are players who don’t have much experience in these conditions.

“That said, we shouldn’t take it easy. They’ve also been playing cricket and they were the first ones to start playing Tests again after Covid hit so their fitness levels are still up there.

“We always knew what they are capable of, but we know what the conditions are, so we have a few plans against them.”

Sri Lanka’s squad was ravaged by injury on their recent tour of South Africa, but experienced batsmen Angelo Mathews and Dinesh Chandimal both return to face England, while seamer Suranga Lakmal faces a late fitness test.

Karunaratne, who emerged from that 2018 series as Sri Lanka’s leading run-scorer with 256, has vowed that his side will cut out the errors they made during England’s last visit to the country. 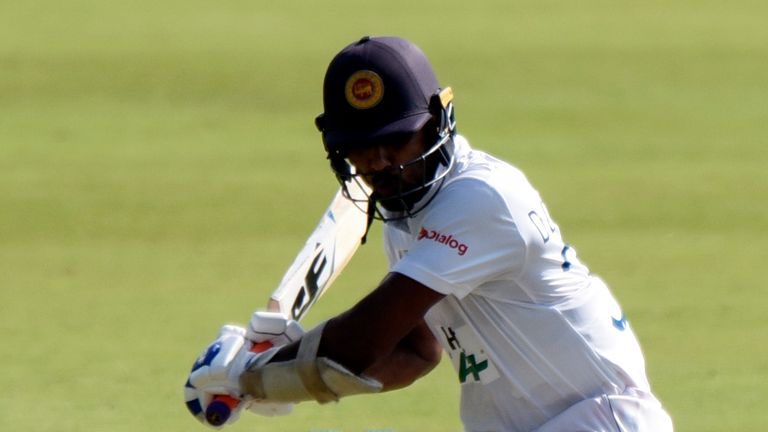 “We learned a lot of things in the past series and we’re not going to make those mistakes again,” he added. “We are looking to play our normal, fearless game.

“I think their spinners are just as dangerous this time. Leach is still there and he’s the man who did a lot of work in the last series here.

“It is unfortunate that Moeen Ali, who did a good job, can’t play the series, but Dom Bess has done a good job for England as well, so we never underestimate their bowlers.”

Watch the first Test between Sri Lanka and England, live on Sky Sports Cricket from 4am on Thursday.